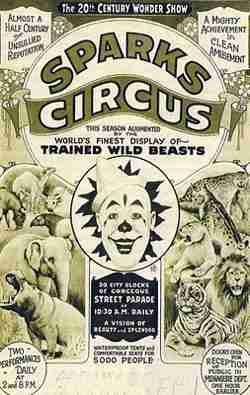 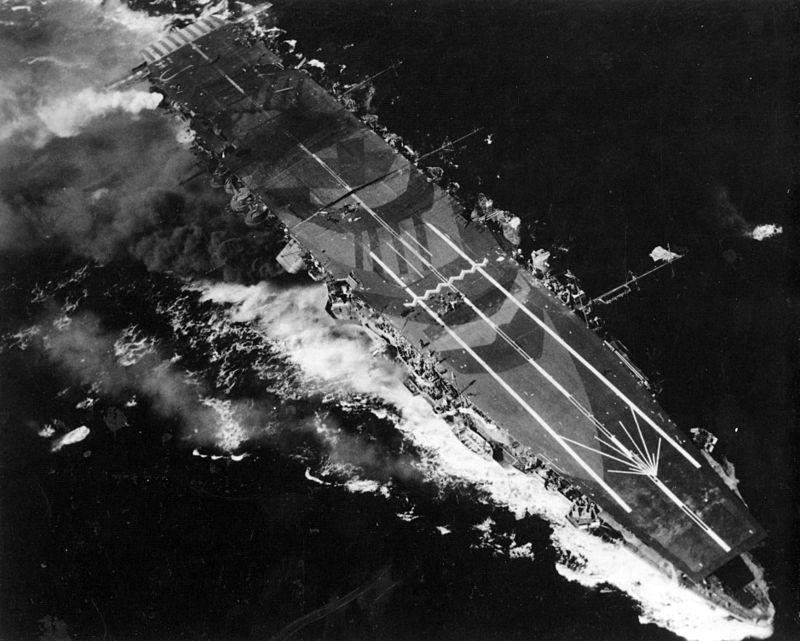 Company History: The Sparks Circus began in the 1890s as the John H, Sparks Old Virginia Shows, it was a wagon show that toured the southern United States.
The circus grew in size and by 1916 was a 15 car railroad show. Charles Sparks, the adopted son of John H. Sparks was now manager and the show continued to grow. By the mid 1920s the circus was moving on 20 railroad cars.
Charles Sparks had resisted the show being sold to the the American Circus Corporation however in 1928 the show was sold to a buyer, Charles not knowing the buyer was actually the American Circus Corporation.
The ACC then sold the circus to Ringling who continued to operate it through 1931.

Historical information from Circuses and Sideshows.