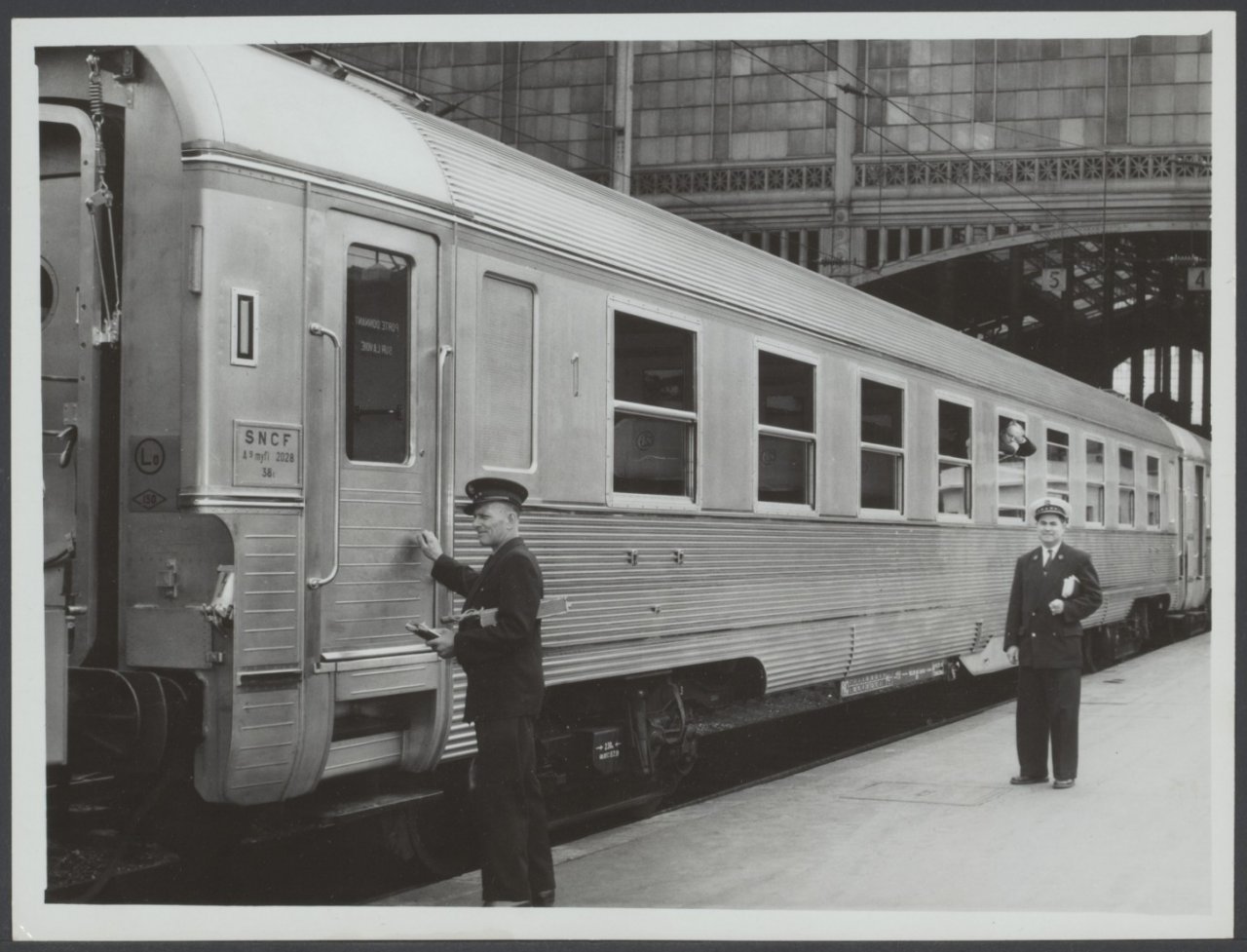 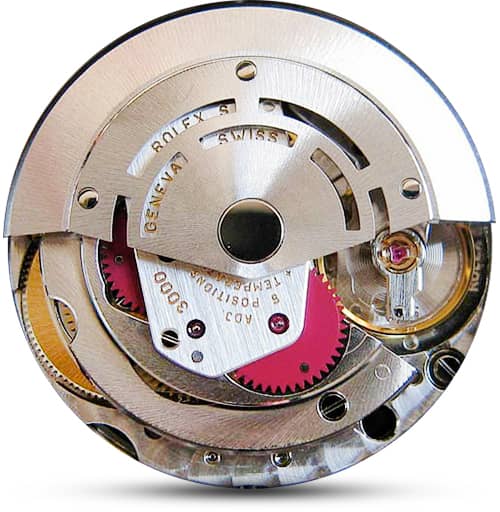 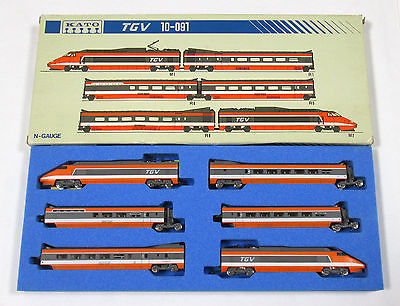 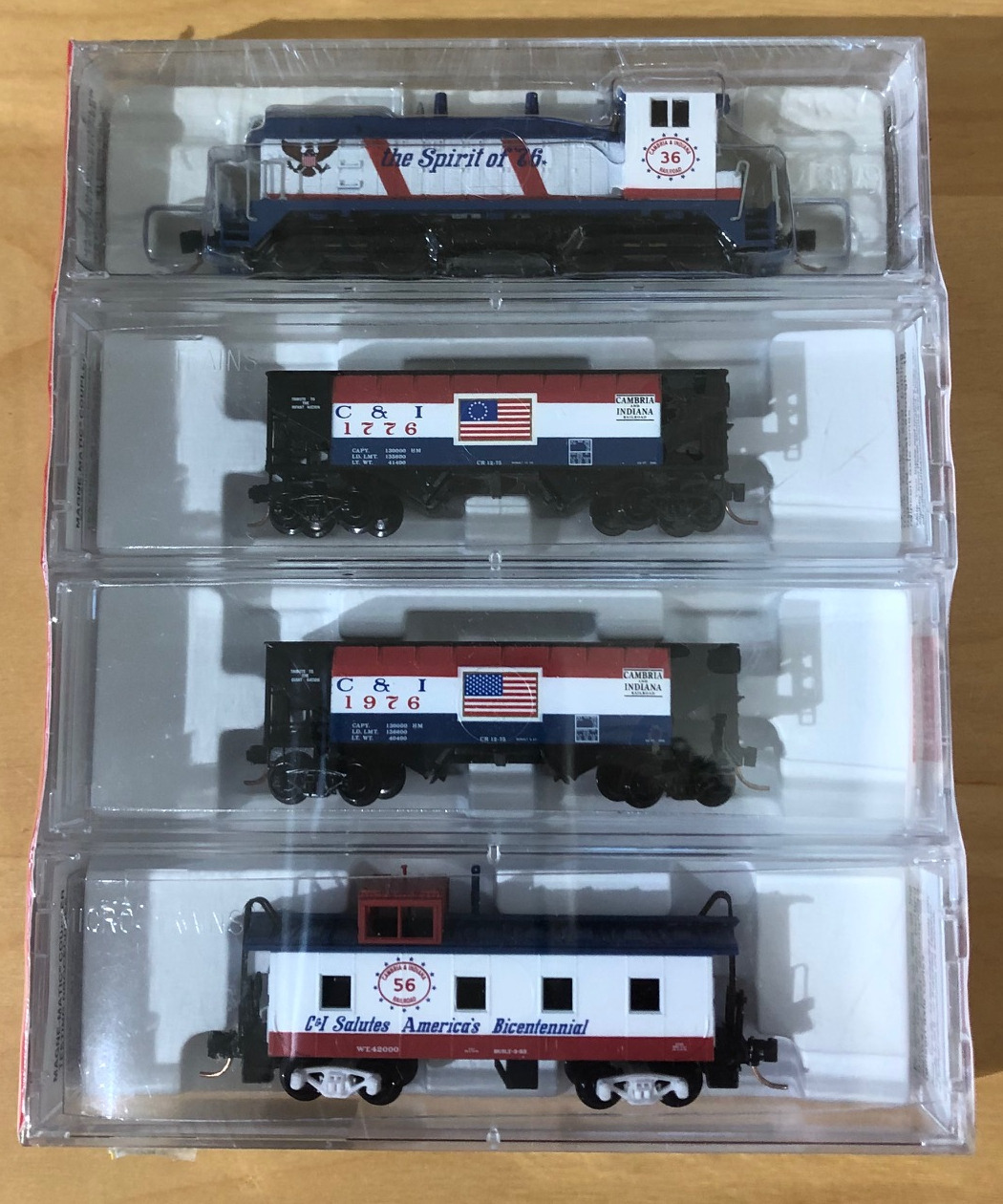 History: The DEV cars have been developed by the SNCF Division des Ãtudes des Voitures (DEV) - Car Design Division - aiming at providing the French National Railway with a unified fleet of express cars at the end of the Second World War, to replace the series produced by the old companies prior to creation of the SNCF in 1938.