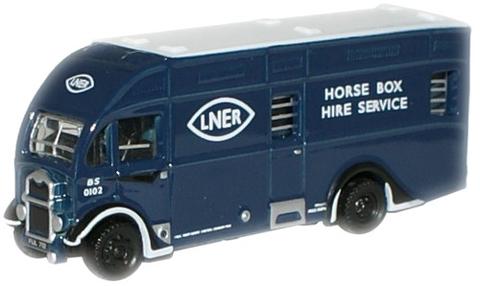 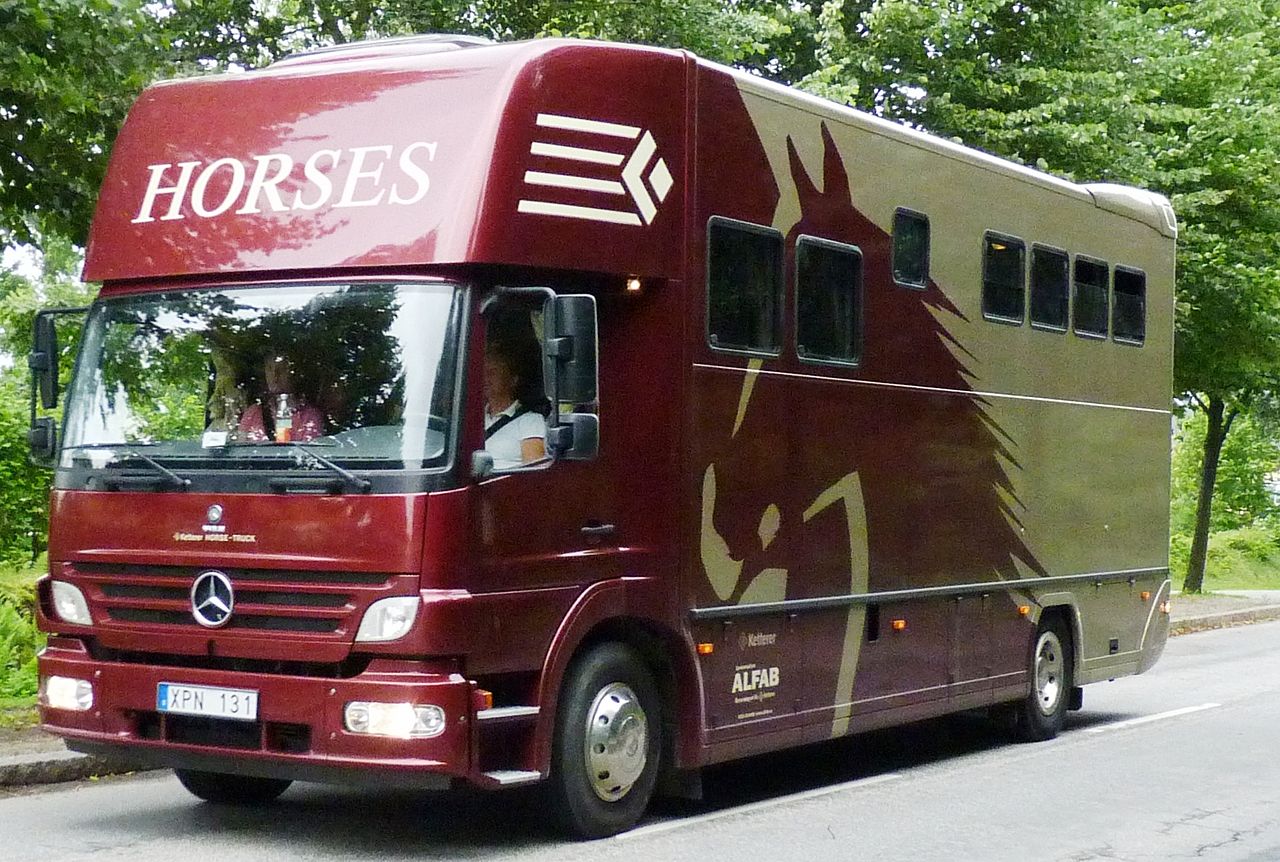 In the UK, a horsebox may also refer to a motorised vehicle adapted to carry horses (generally known as a horse van in North America or Australasia), or a railway vehicle specifically designed to carry horses.

Horseboxes (motorised) can vary in size, depending on the number and size of horses to be carried. In Europe, horseboxes are developed from vehicles ranging from 3.5 tonne gross vehicle weight, through to legal maximums of over 40 tonnes. Some horse trailers are designed to contain human living accommodation, as competitions may involve staying at a venue for one or more nights. 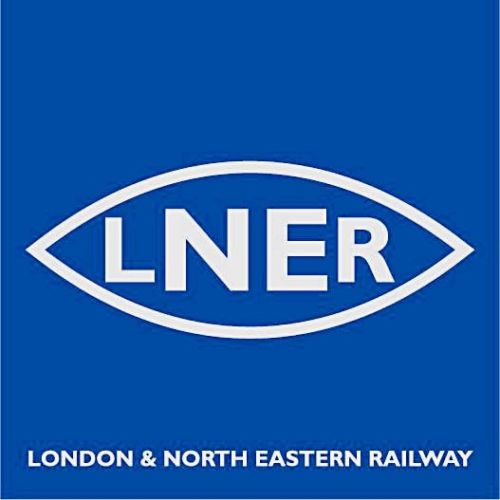