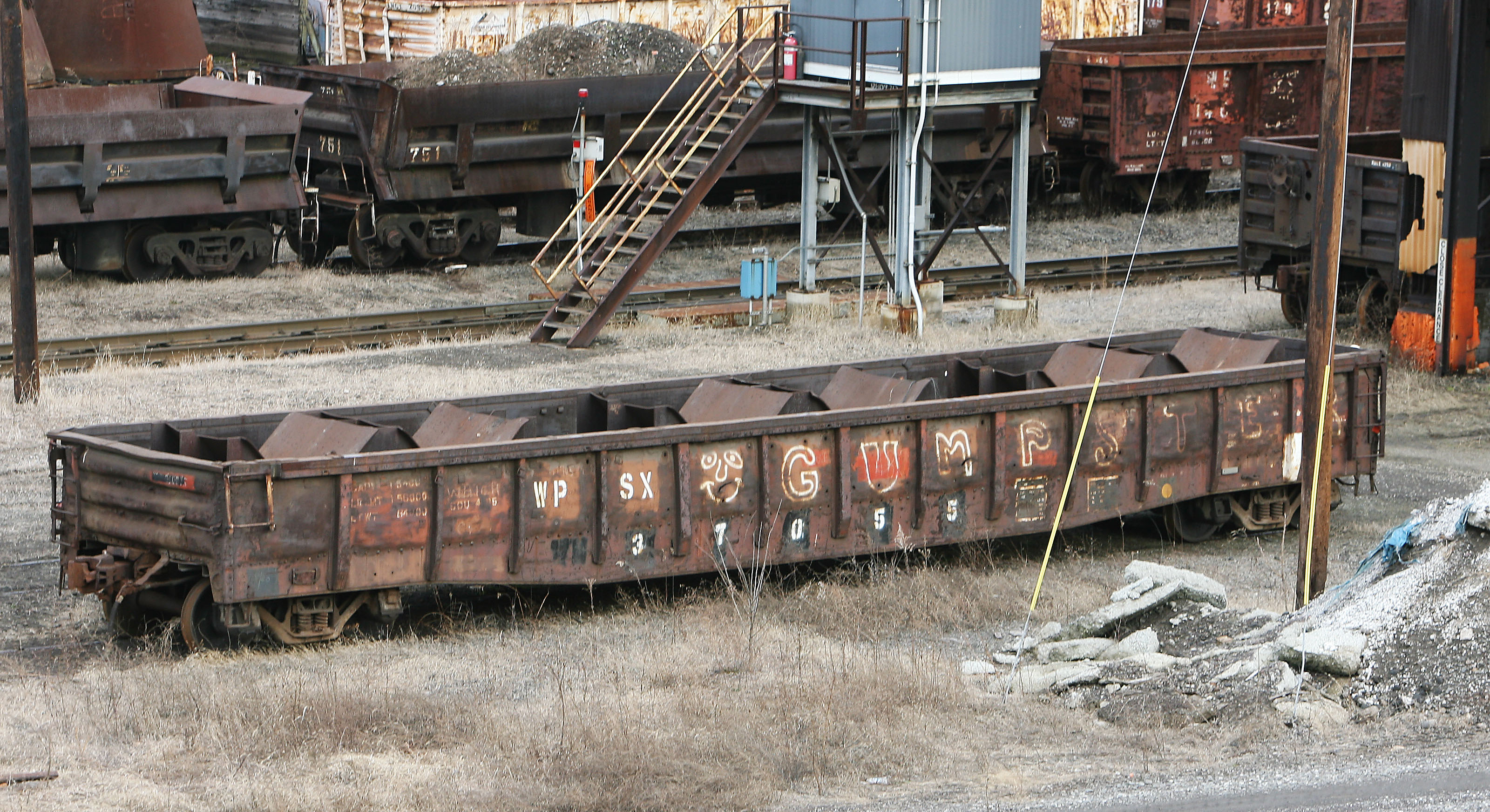 Specific Item Information: This are 1 ft sections of ties designed to be used with code 55 rail.

Central Valley was first established in 1947 by George Hook; he was first known for his wooden freight car kits, called âOld Timersâ. The fine ply-wood for the freight cars was imported from Switzerland. About 1951 is when Central Valley was best known for their trucks (wheels), up until about 1985. In 1978 Jack Parker bought Central Valley and made it a family own and operated company, which his youngest son (of four children) Jeffrey Parker is the sole owner of today. From 1987 to 1997, Patricia Parker continued truck production on a limited special order basis. Central Valley is now a two person operation; from the raw plastic for the Truss Bridges and ties (among other wonderful items) to the hand packaging of all the orders. Central Valley is dedicated to prototypical accuracy for their customerâs satisfaction. We are model railroaders, for model railroaders. Many railroad museums have our products in their model railroad layouts. Our goal here at Central Valley is to expand our HO and N scale supply in the near future.