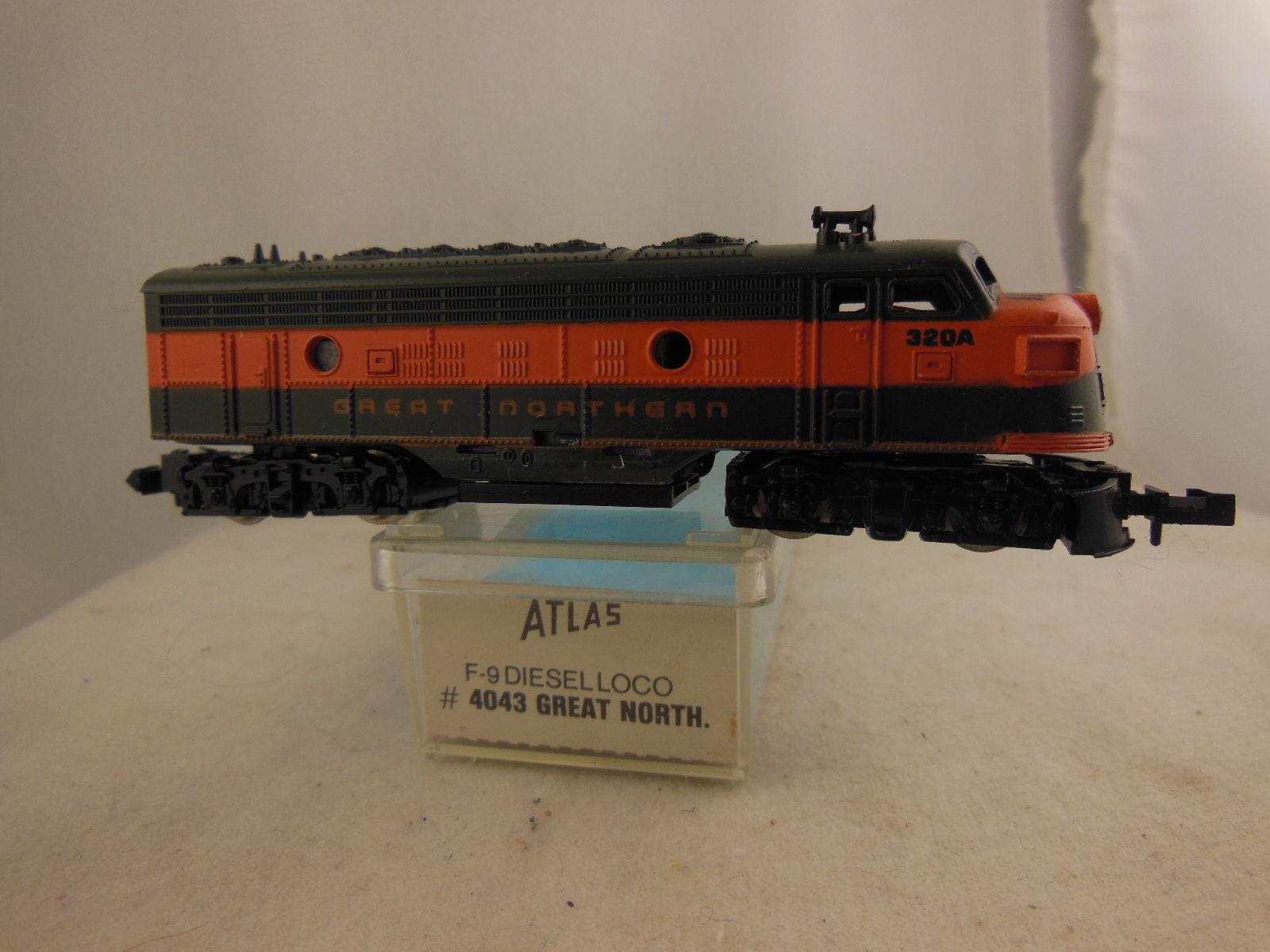 
Model Information: VIAâs F40PH-2D has been the face of passenger train travel in Canada since the 1980s and while there have been a number of inaccurate F40 models painted in VIA colours, there has never been an accurate N scale model of this 3000-horsepower Canadian workhorse. Until now. The F40PH-2D was built in London, Ontario between 1986 and 1989. It features a desktop control stand (hence the âDâ in the designation); a unique fuel tank and underframe arrangement; a unique carbody design with custom panel and door locations; and numerous other Canadian-only details.