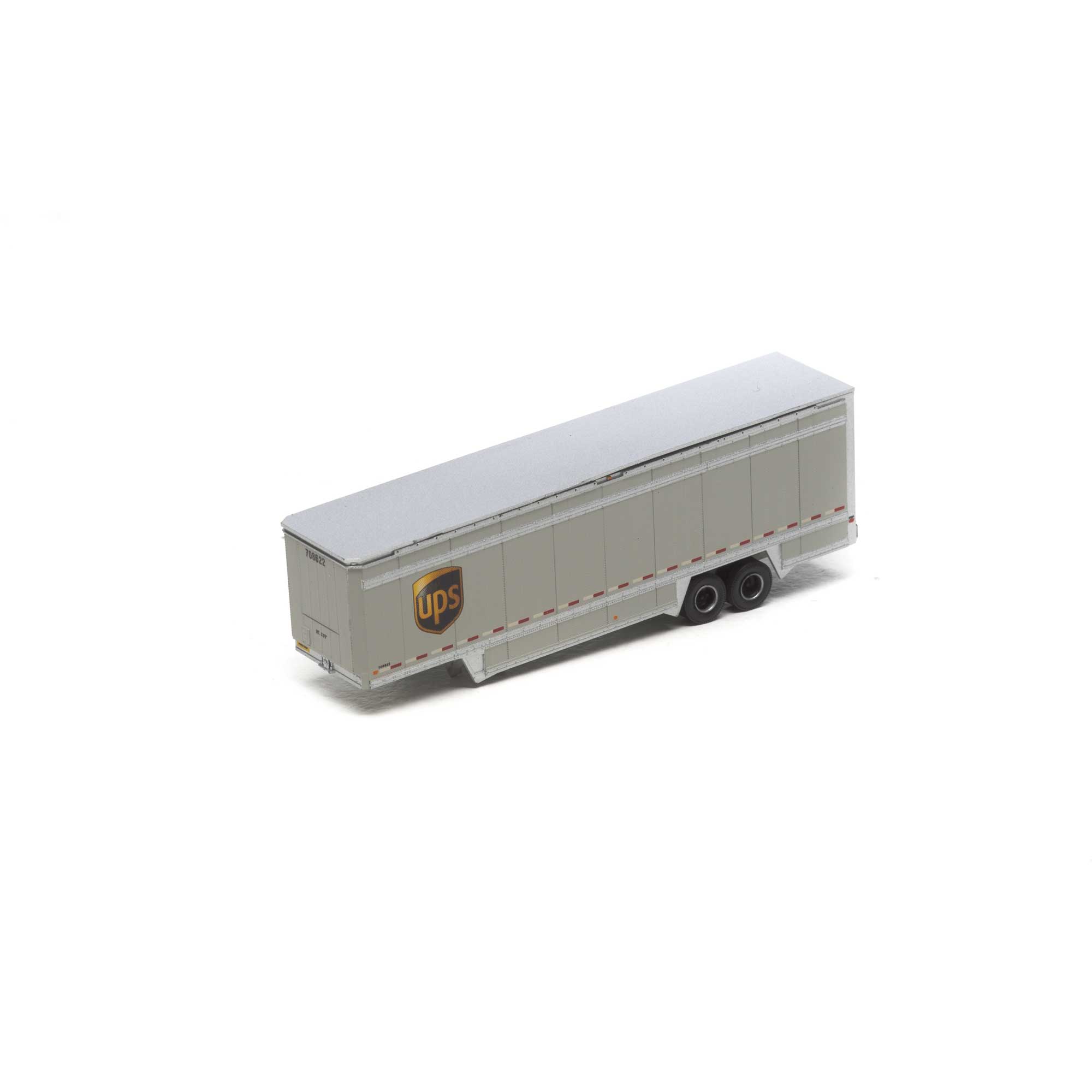 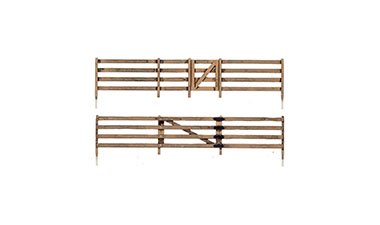 Item Specific Notes: These 50â gondolas with fishbelly sides and drop ends are black with yellow letting and run on Barber Roller Bearing trucks. This ex-B&O 2,246 cubic-foot gondola made it onto the CSX roster in the 1980s, and continues to serve today. With a 263,000 pound capacity, it is often used for light density materials. CSX is one of the largest east coast railroads with more than 21,000 miles of track.