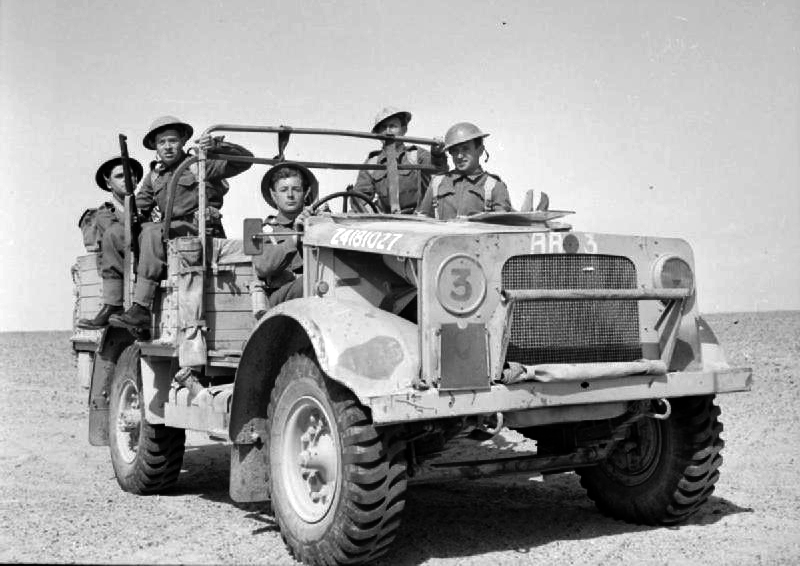 History: In 1935 the War Office issued specifications for a new 15 cwt 4x2 military truck for service with the British Army, inviting manufacturers to submit designs to take part in annual comparative trials in north Wales, one entrant was a modification of a Bedford Vehicles 2 ton rear wheel drive lorry. Following these trials Bedford fitted a larger radiator and larger tyres, the trials were repeated in 1936 after which Bedford modified the chassis to increase ground clearance and installed a new engine cooling system. For the 1937 trials a new special Bedford WD-1 prototype was produced with a 15 cwt payload, it performed admirably and in 1938 the eventual 72 bhp engine was installed.