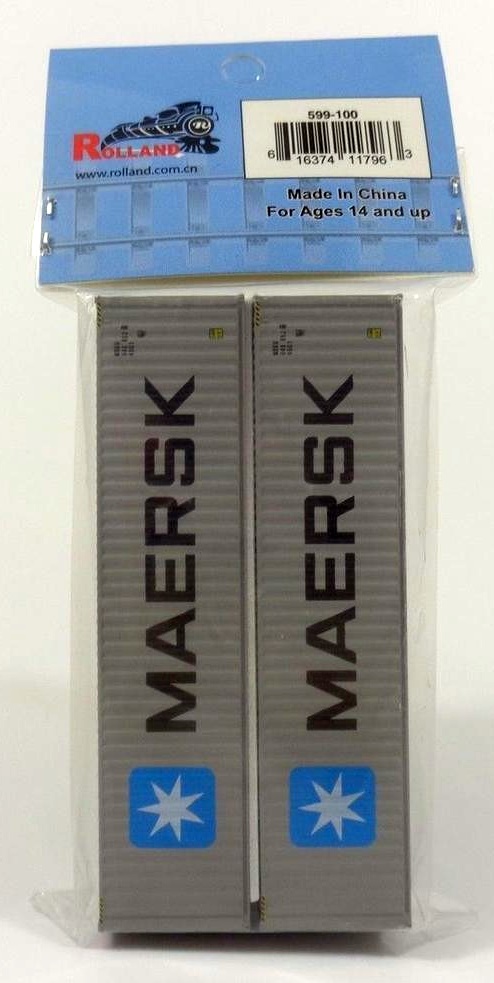 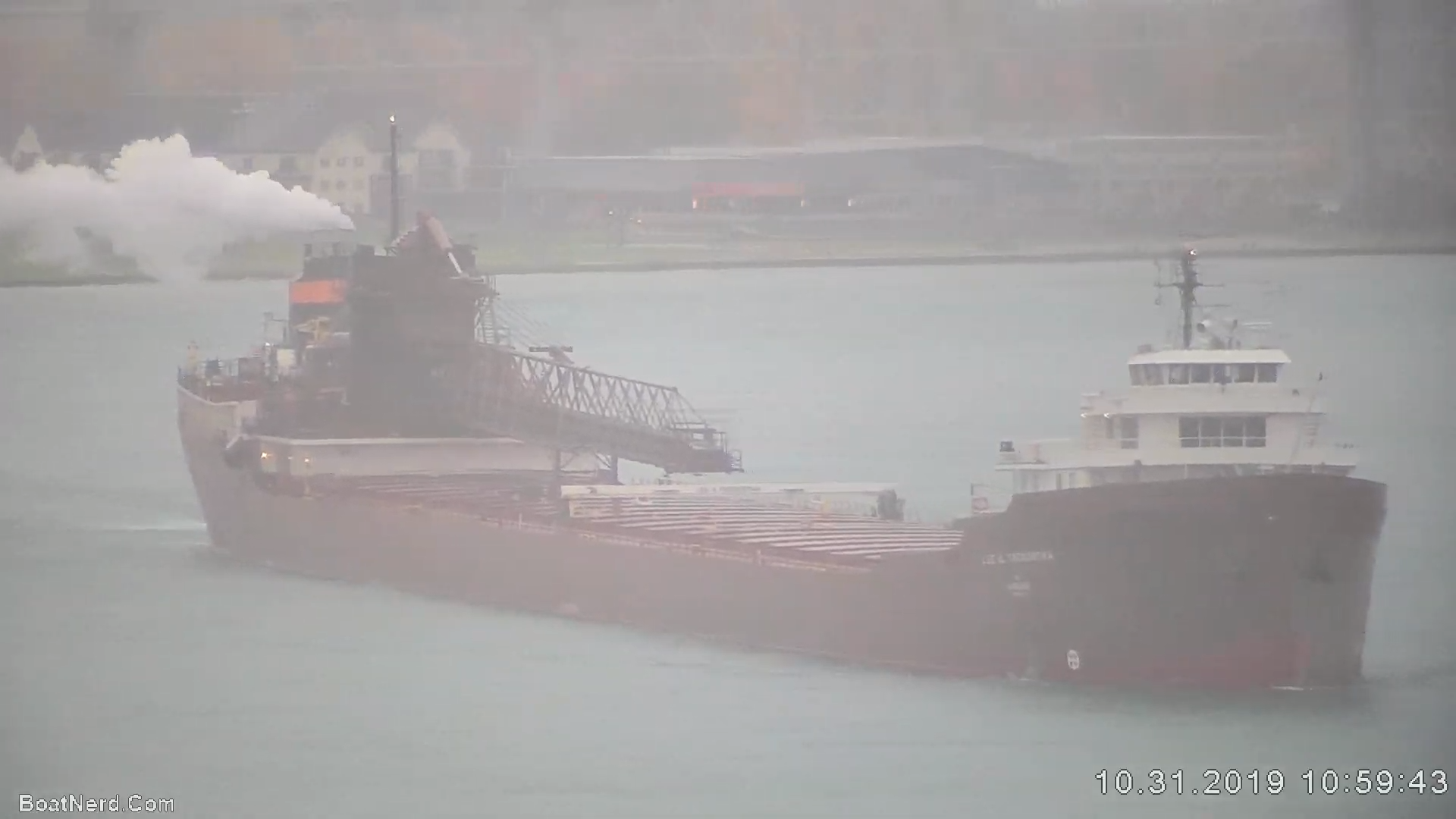 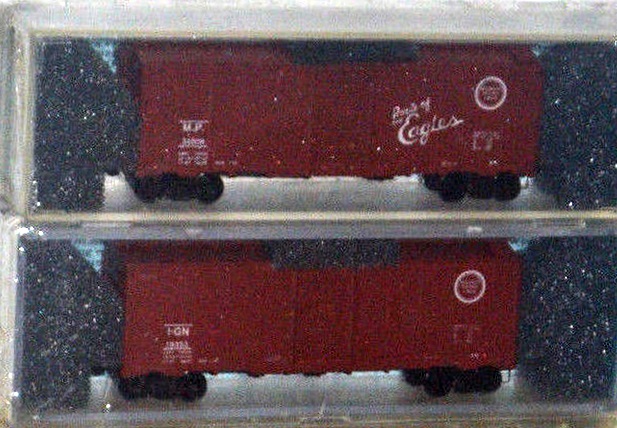 Specific Item Information: Both containers have the same reporting numbers.

Rolland Industrial Limited is a manufacturer of model trains and accessories in Scale 1, O, OO, HO, N, TT, and Z scales. Rolland Industrial Limited is located in Changzhou, province of Jiangsu, China.
Among about 80 employees, there are many veteran designers, engineers, tooling masters and supervisors working in the design, engineering, tooling, injection, spray painting, pad printing, assembly, and QC departments.