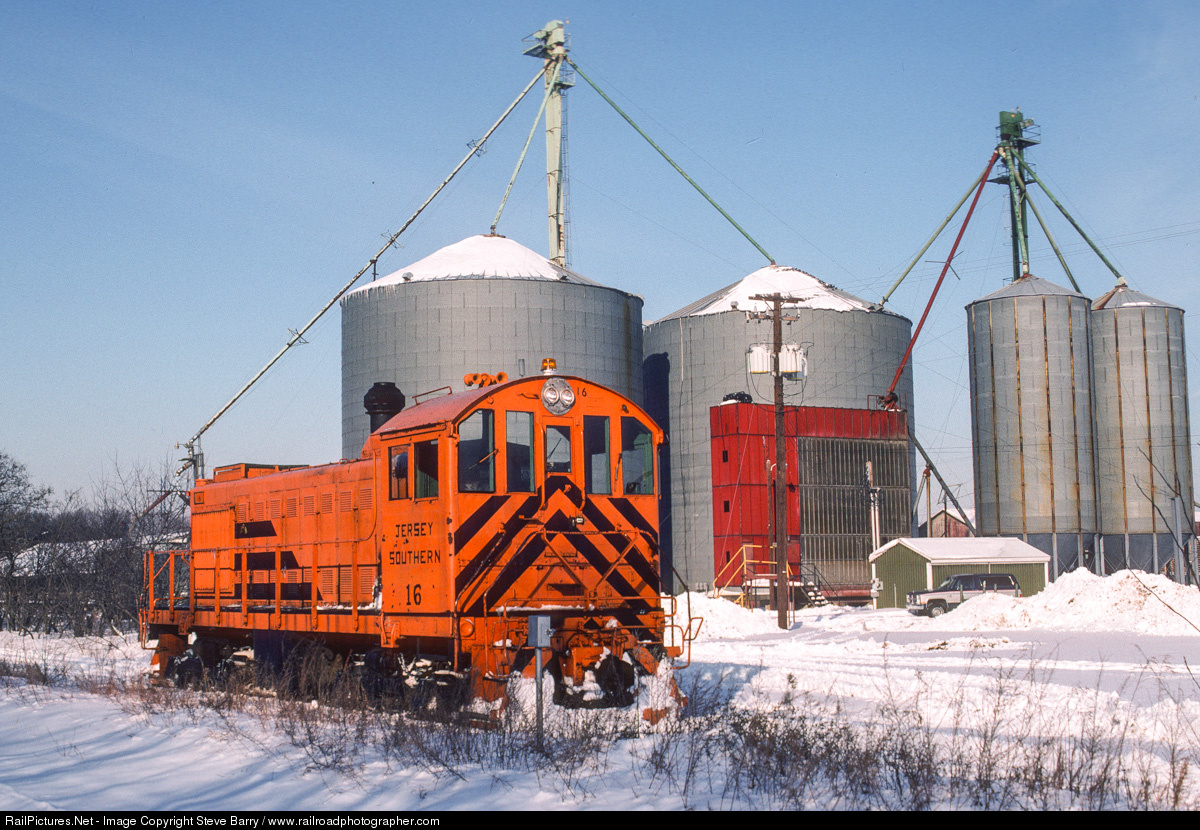 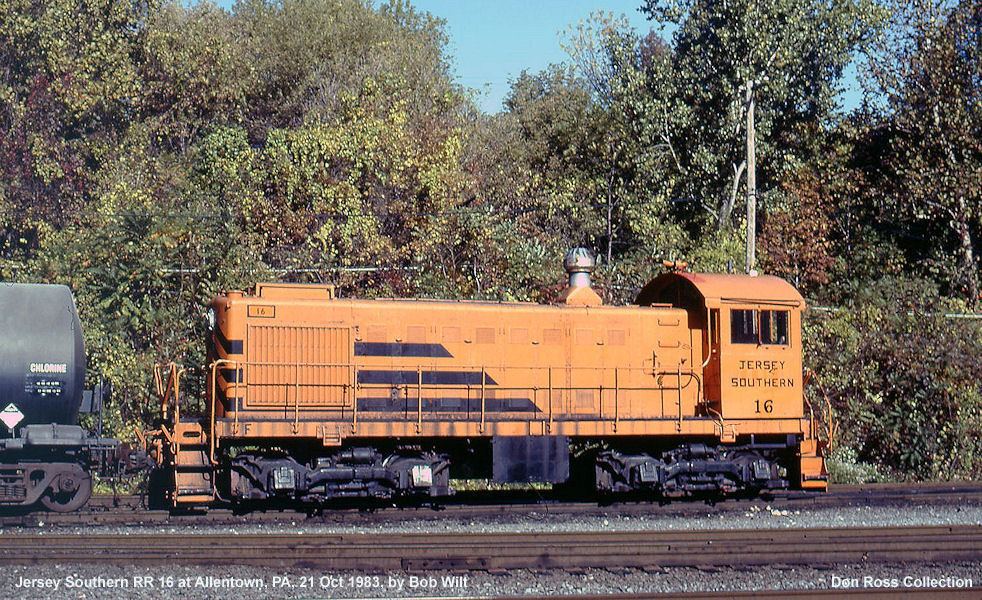 Company History: The JSRW opened in 1983 to take over operation of a three and a third mile former Jersey Central route between Bridgeton Junction and Seabrook, New Jersey. The arrangement lasted until 1987 when operation of the line was taken over by the Winchester & Western Railroad.

The WW ran for many years from Gore to Winchester, Virginia. In 1986, WW bought the old Pennsylvania line from Winchester to Williamsport and Hagarstown, Maryland from Conrail. WW is owned by mineral producing giant Unimin, who is a major shipper on the line. When Conrail moved to dispose of 40 miles of former CNJ and P-RSL trackage in New Jersey also in 1986, Unimin snapped up those lines (which also served Unimin facilities.) A year later, Unimin bought the Jersey Southern as well. All of the New Jersey routes are also operated under the Winchester & Western name.