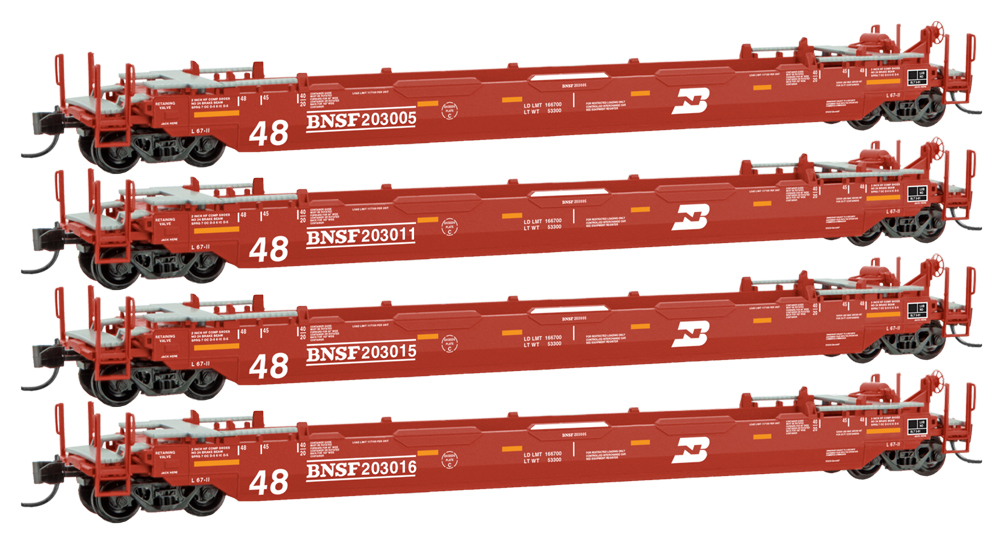 Body Style Information: The 17,600 Gallon Corn Syrup Tank Car was built in large numbers by Trinity Industries between 1984 and 1998. They are commonly used in the transport of corn syrup, liquid sugar and molasses from processing facilities to bulk distribution centers. Over 7,000 cars were built and most remain in active service today. 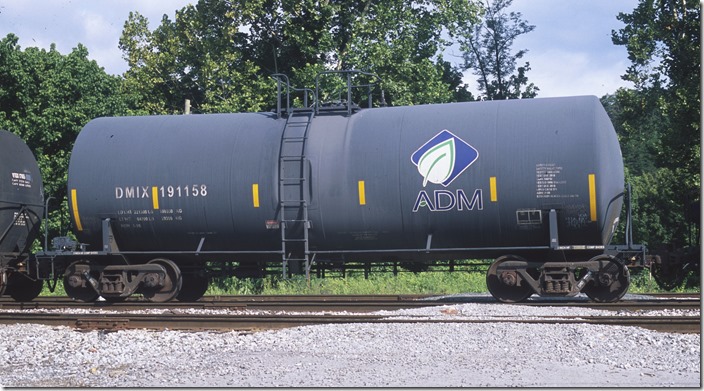 The 17,600 Gallon Corn Syrup Tank Car was built in large numbers by Trinity Industries between 1984 and 1998. They are commonly used in the transport of corn syrup, liquid sugar and molasses from processing facilities to bulk distribution centers. Over 7,000 cars were built and most remain in active service today.

The cars followed a common bent-barrel tank design that helps the product drain and unload easier. These cars are jacketed and insulated, and have exterior coil pipes to heat the commodity to promote faster unloading. Midland food-grade butterfly unload valves and Midland exterior spring safety valves were common appliances used on these cars. The biggest variation in the car production was in the manway / top platform arrangement. Several arrangements were specified by large shippers; for example ADM, Cargill, Corn Products, GATX, MCP, and Staley to name a few.

These tank cars are commonly used to transport varying grades of Corn Syrup, Liquid Sugar, and Molasses from processing facilities to bulk distribution centers and other end-users throughout the US and Canada. They are a very common sight on today's railroads, and they have been for two decades. This initial release features three of the most common manway/top platform arrangements as specified by ADM, Cargill, and Corn Products (among others). 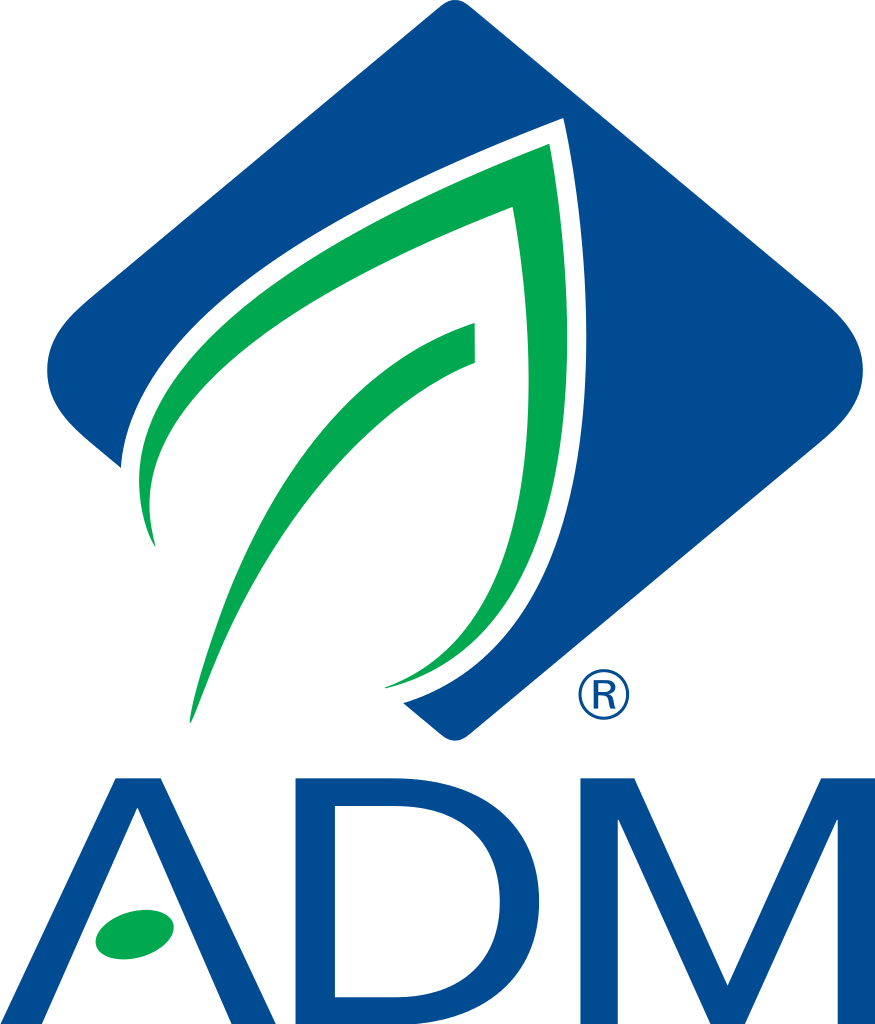