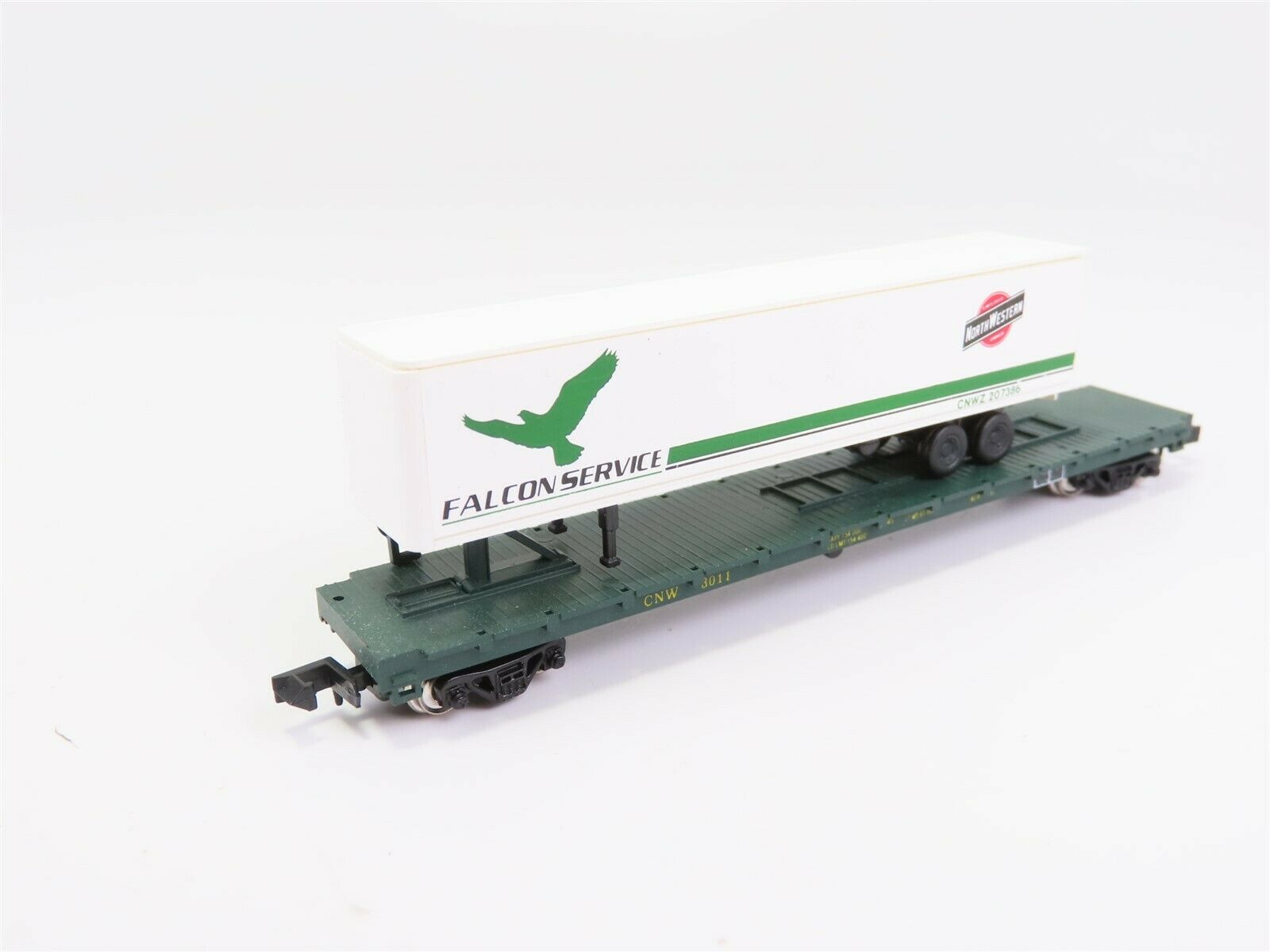 
Model Information: Con-Cor designed and produced this model themselves in their Chicago factory. These cars are plastic (top and bottom) with a thin strip of weight in the middle.