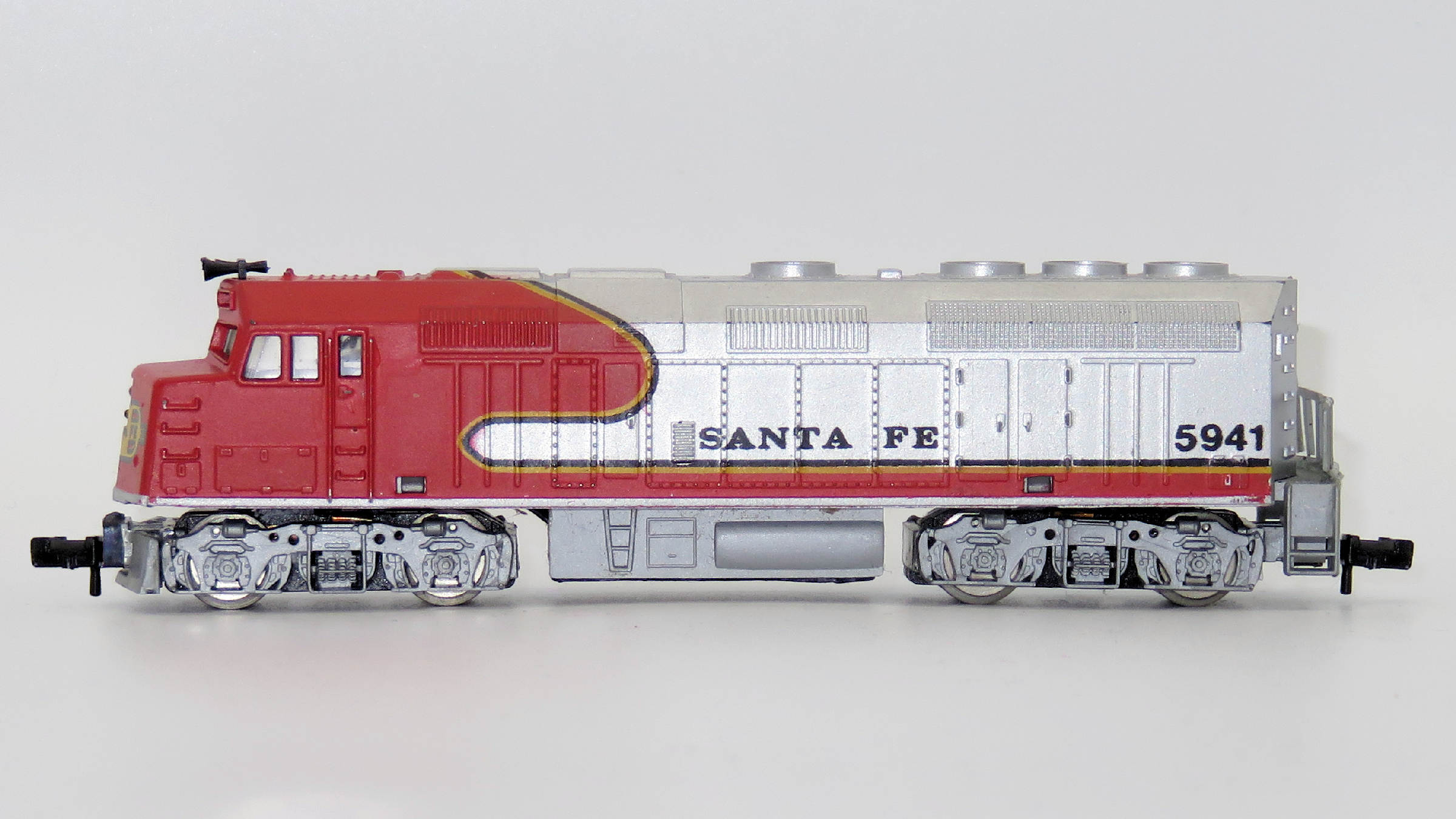 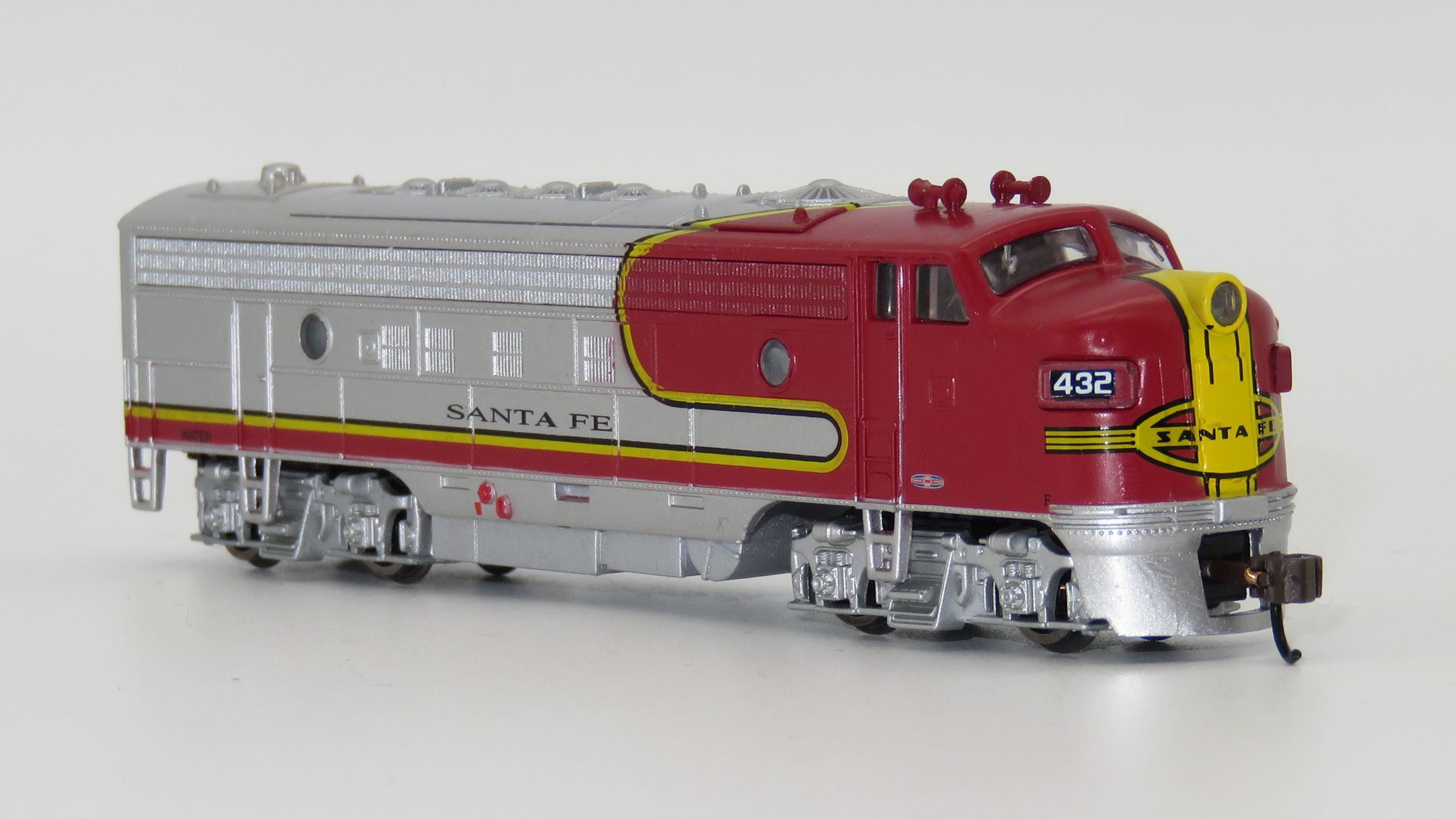 Specific Item Information: No packaging. Sold in kit as part of the 'Ferrovia del Gottardo' collection.


Model Information: Created for the De Agostini 'Ferrovia del Gottardo' collection, a complete layout with tracks, structures, scenic elements, 2 train sets and power pack, delivered in kit in 24 monthly issues; a freight train with two flats and one tank car, and a passenger train with three CIWL cars, both pulled by a Re 4/4 II, a red SOB and a green EBT.
Analog with a (too) powerful motor and directional lighting. Two traction tires.
Represents the first series of Re 4/4 II with a single pantograph.
Marked 'Darstead' and 'Made in China' on the underframe.


DCC Information: No provision for DCC, though the layout of the PCBs and room left under the chassis of the size of a decoder would tend to classify it as DCC friendly.
An illustrated article here (in French) shows how to add a wired decoder into this model.
An alternative decoder installation is shown on this video (in German). 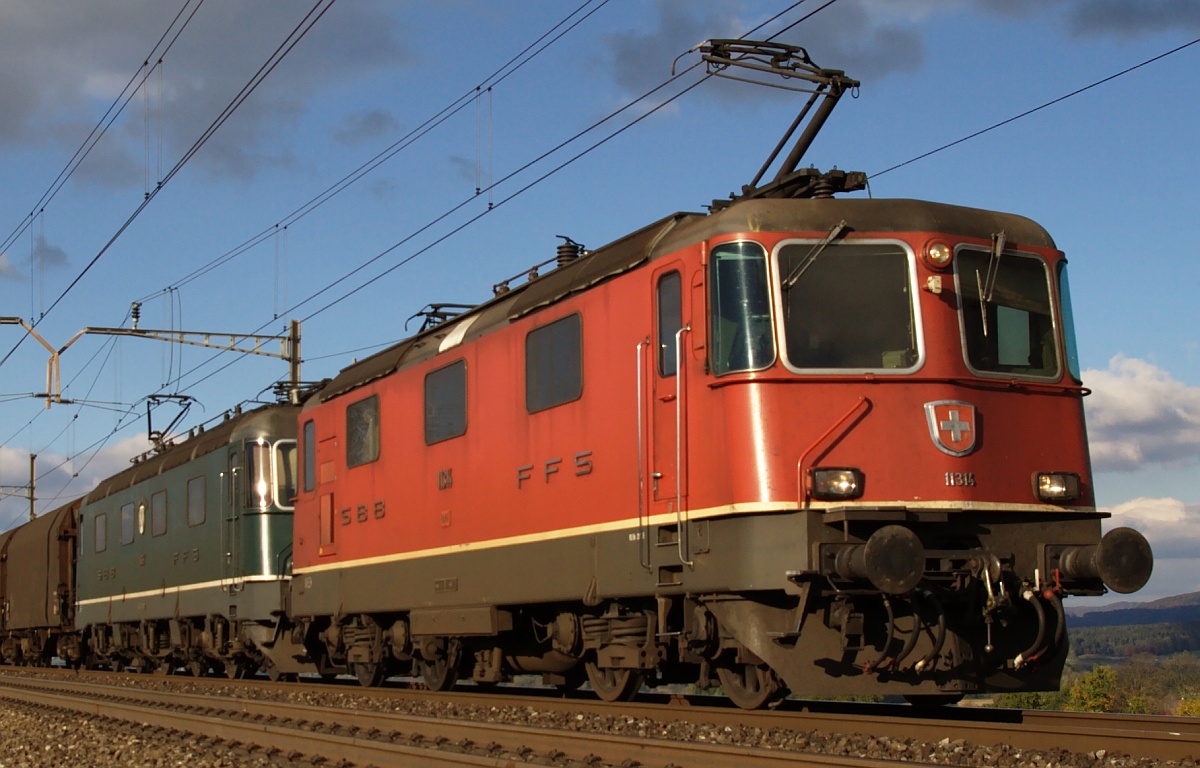 The Re 420, originally (and still widely called) Re 4/4 II, series are the most common electric locomotives of the Swiss Federal Railways. They are used for passenger services throughout Switzerland alone or in pairs. For freight services, they are sometimes paired with the Re 620, especially in mountainous regions. That pairing is referred to by the term Re 10/10. The Re 430, originally known as the Re 4/4III, are a derivative of the Re 420 modified for higher traction but lower speed. The Re 420 locomotives were produced over a period of 21 years, from 1964 to 1985.

The Emmental-Burgdorf-Thun-Bahn (EBT) is a former standard gauge railway company that was based in Burgdorf in Switzerland. It was created on January 1, 1942 through the merger of the Burgdorf-Thun Railway (BTB) and the Emmental Railway (EB). In 1997, it merged with the United Huttwil-Bahnen (VHB) and the Solothurn-MÃ¼nster-Bahn (SMB) to form the regional transport Mittelland (RM). The RM, in turn, merged with the BLS LÃ¶tschbergbahn (BLS) to form BLS AG in June 2006.

De Agostini Publishing operates in the Collectible sector, with a production that ranges from collecting and modeling to courses and hobbies, from educational and edutainment products for children to flow packs and trading cards products, up to products for digital devices (iPhone, iPad etc .). De Agostini operates worlwide under a number of brands such as Altaya, Atlas Editions, etc. 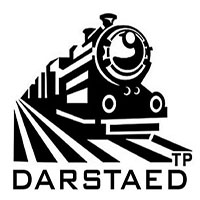 The current Darstaead company is a chinese-based company located in Xiamen, focusing on O scale tinplate models for the British market. They happen to have been contracted to manufacture models in other scales for other brand. The original Darstaed line was founded in 1966 by Marcel R. Darphin of Zug, Switzerland.