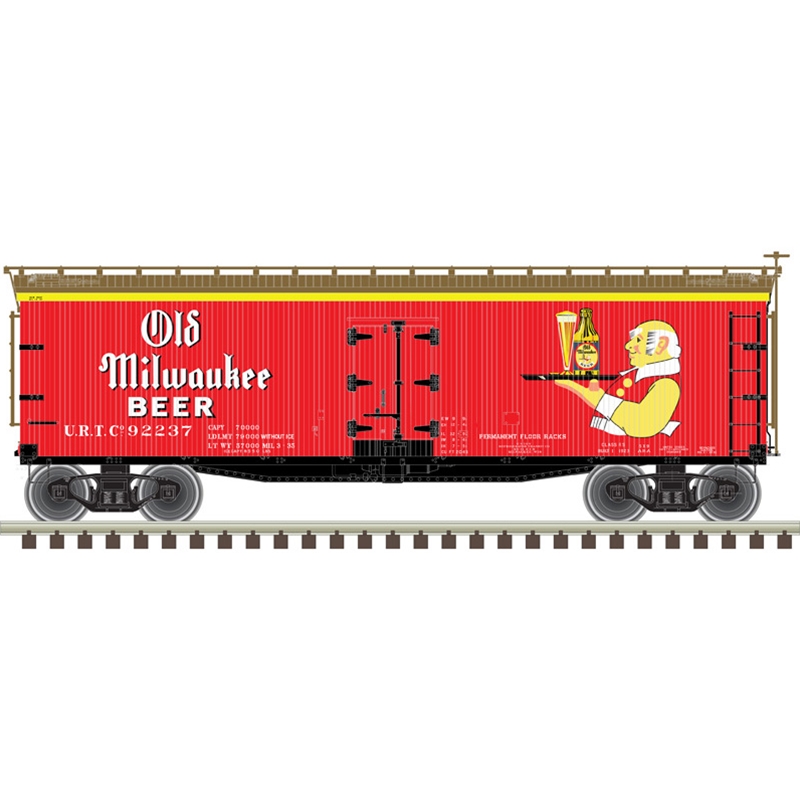 Old Milwaukee is brewed throughout the USA and various packages are currently distributed in all 50 states and in select international markets.