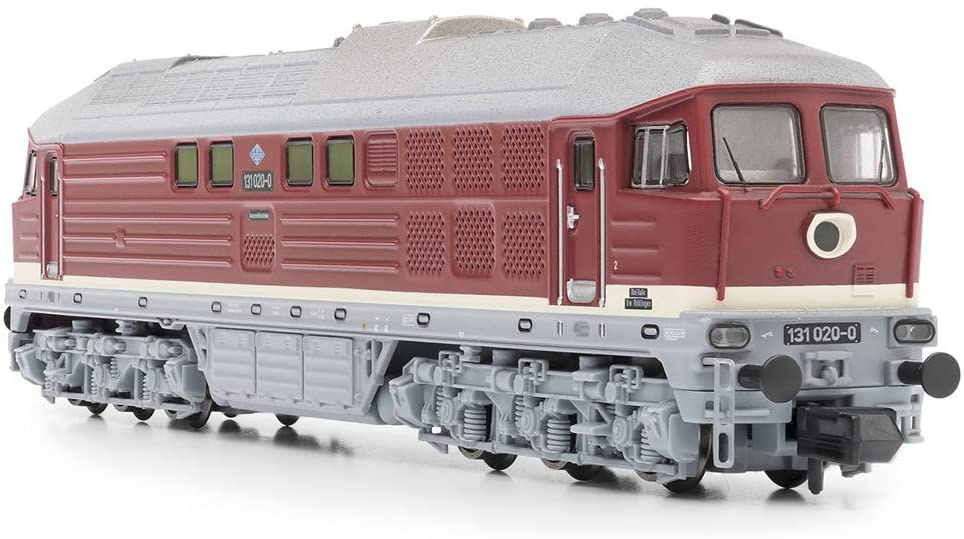 
Prototype Description: Class 130 is a family of related diesel engines that were produced in the Soviet Union in the 1970s for use in East Germany. They were well enough made that after the reunification of Germany they were kept in use by the newly formed Deustche Bahn for freight services. Over the years they have been upgraded and rebuilt several times creating a series of related classes included the 130 (DB 230), 131 (DB 231), 132 (DB 232), 142 (DB 242) as well as DB 233, DB 234 and DB 241. They were produced in the city of Luhansk, which is now part of modern day Ukraine.