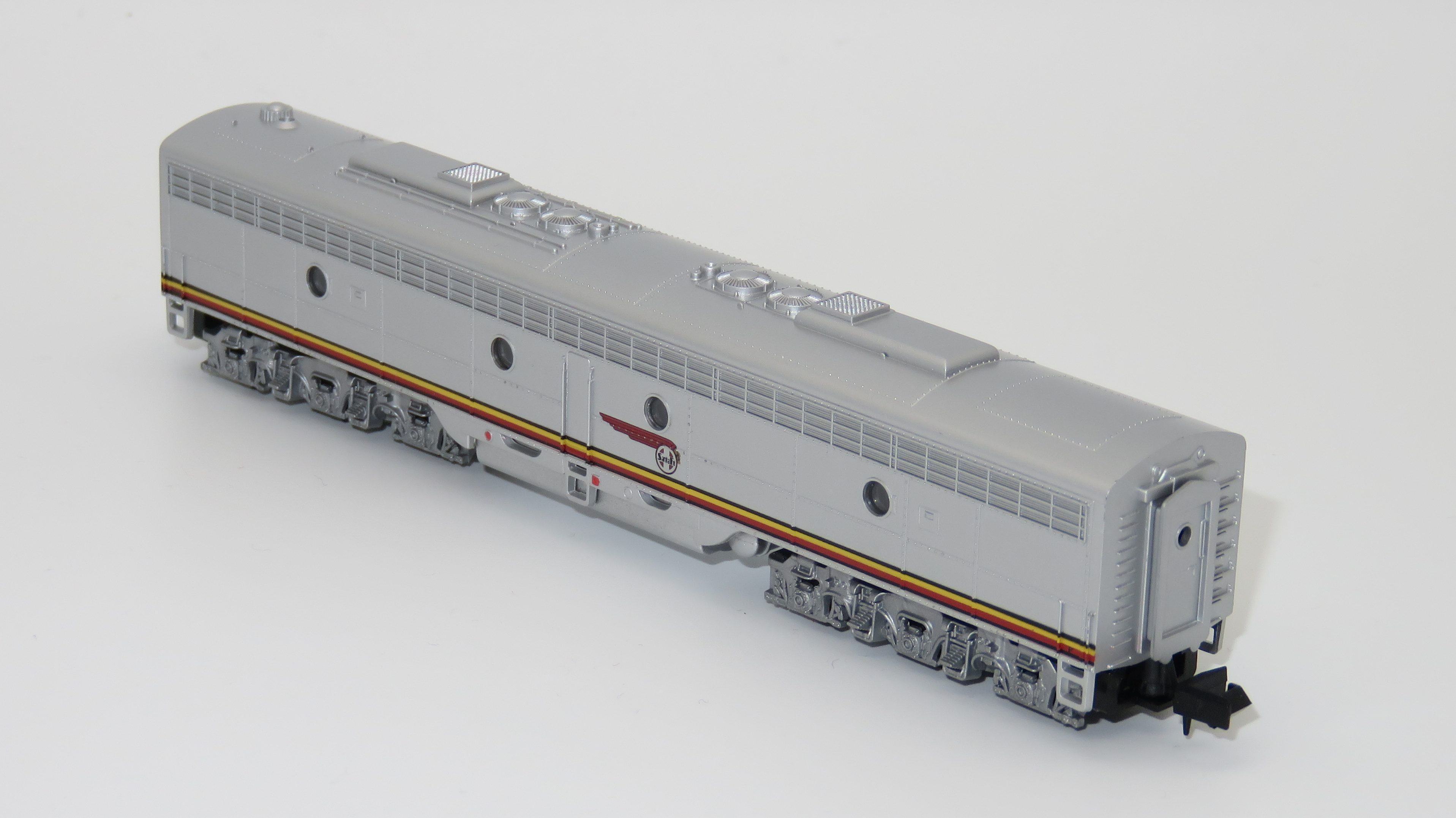 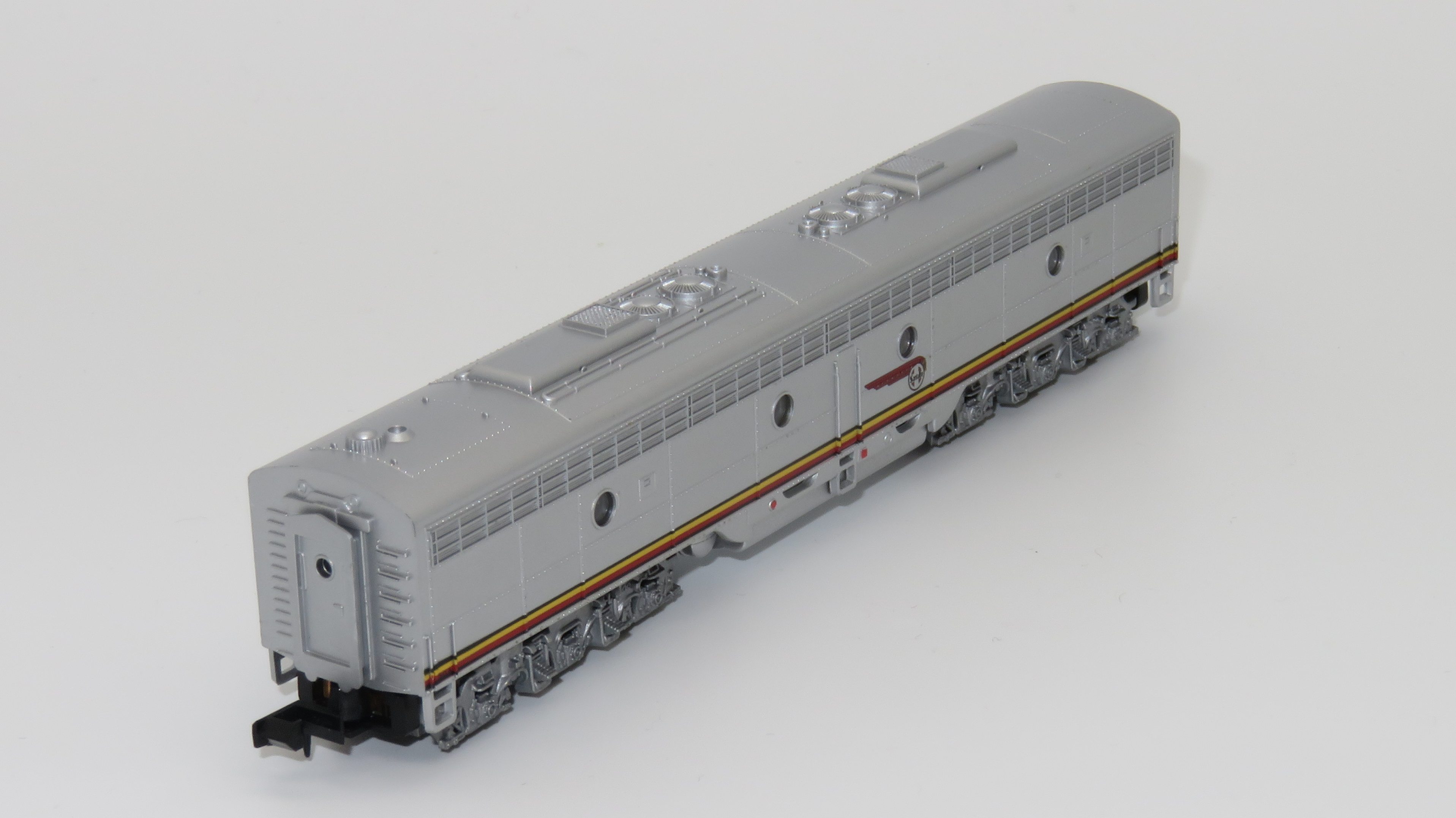 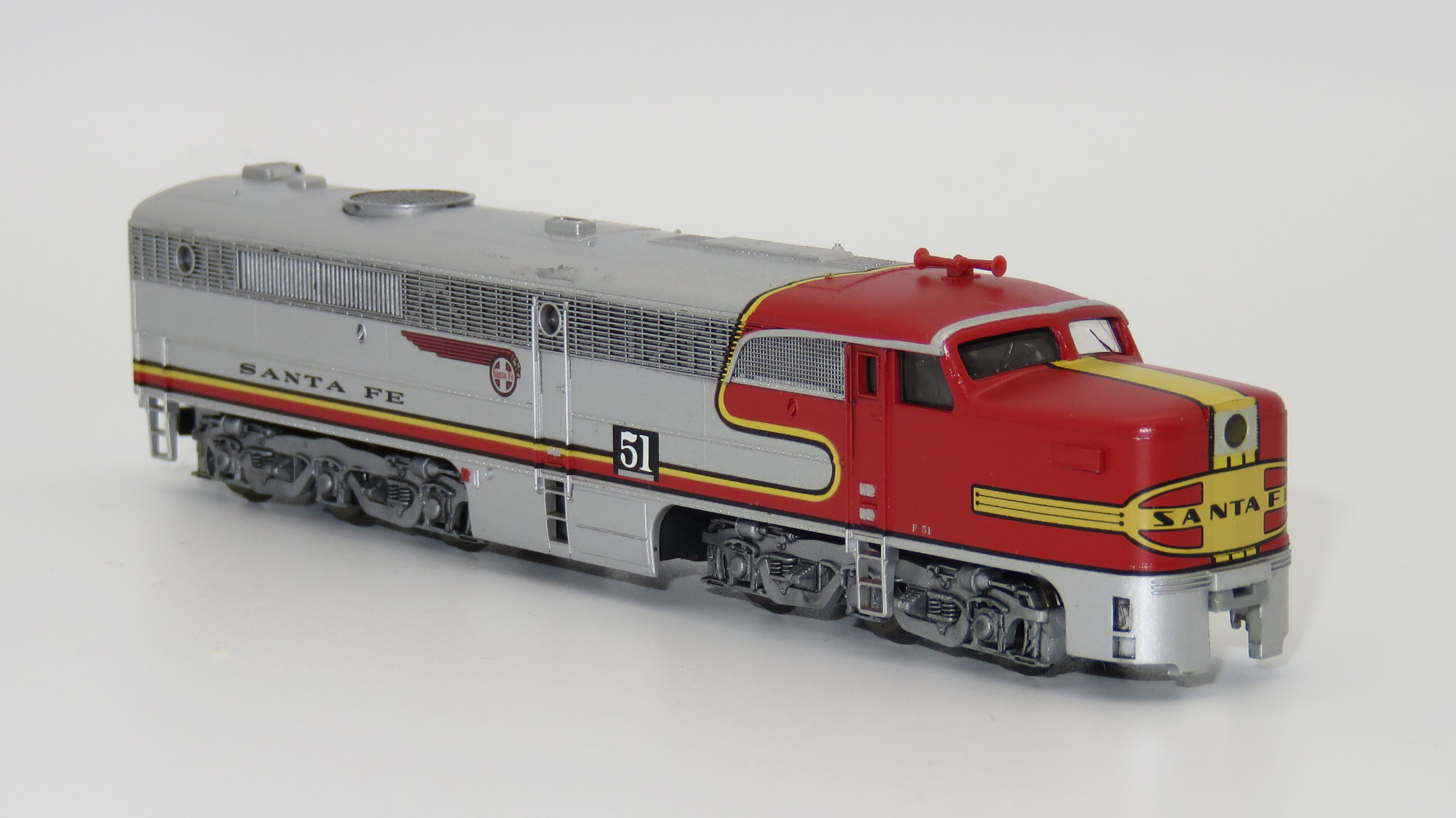 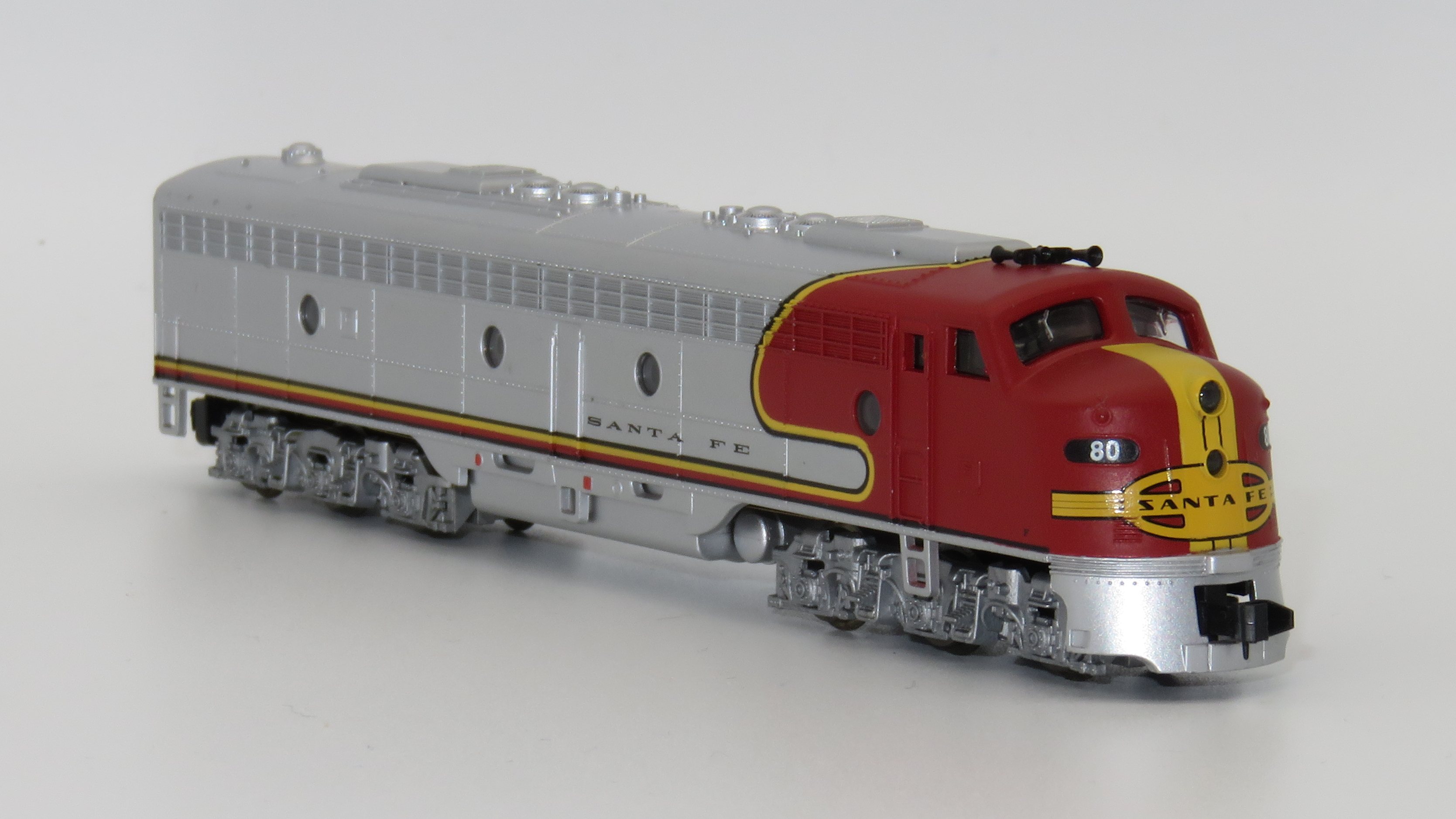 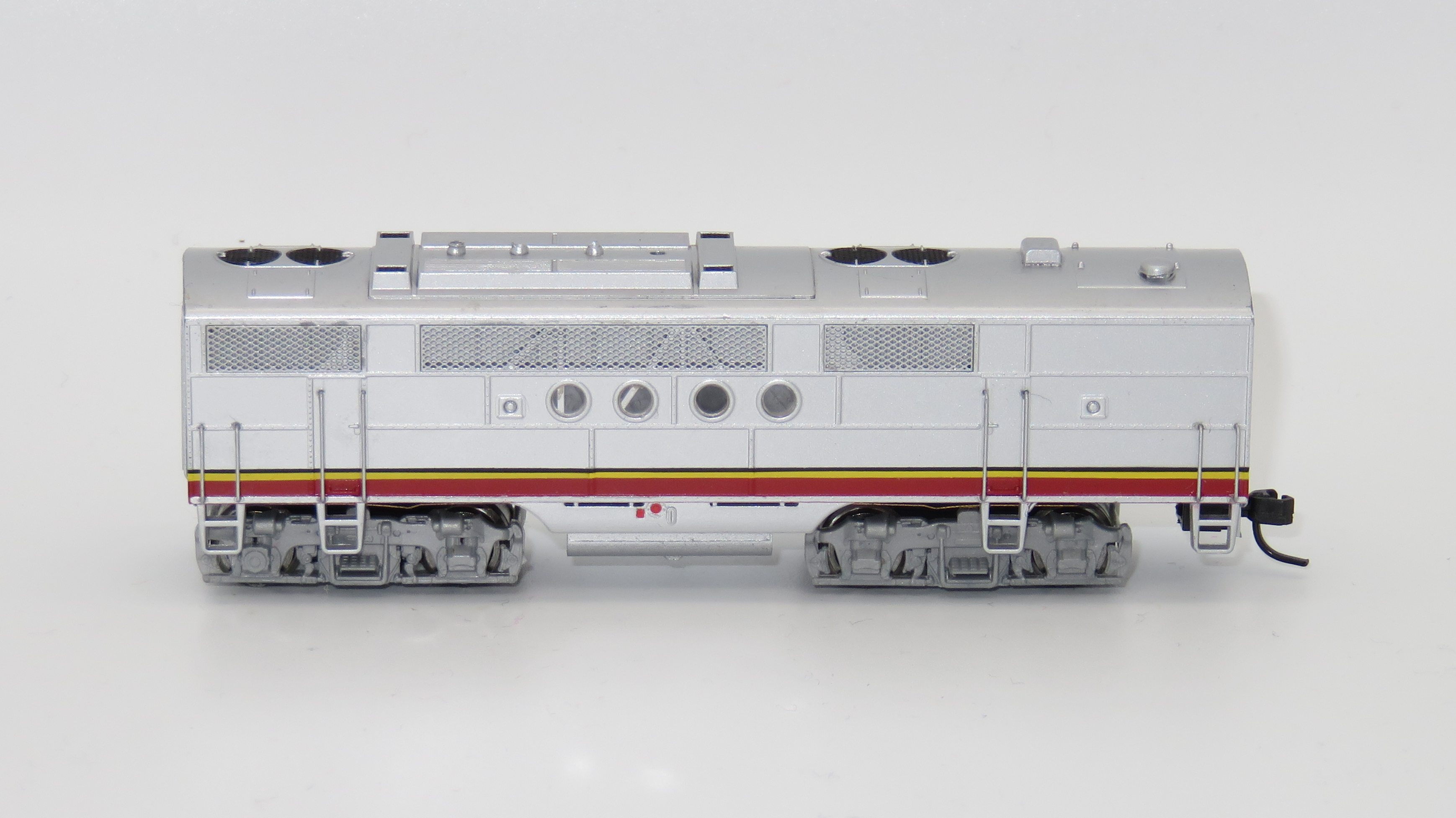 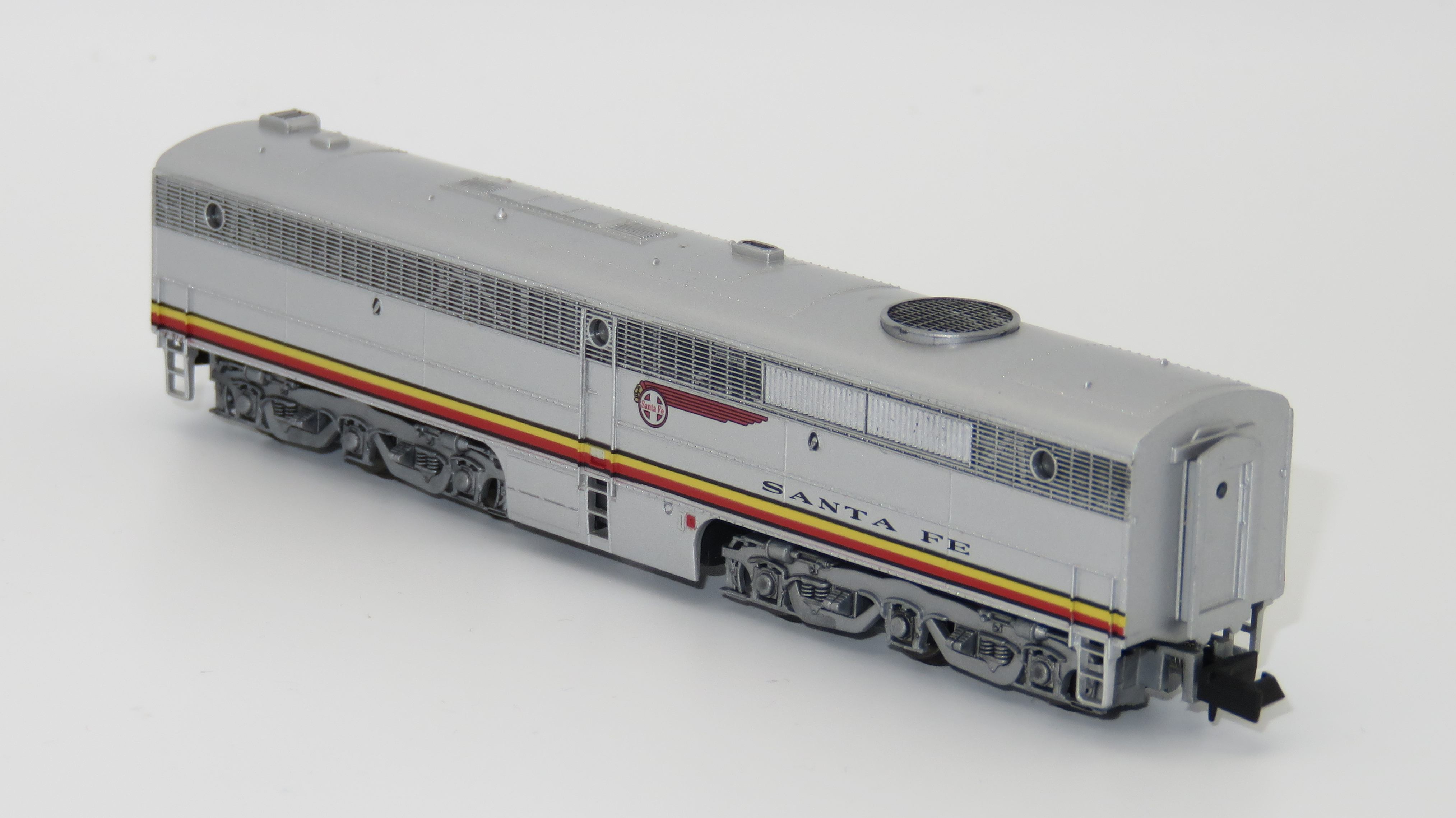 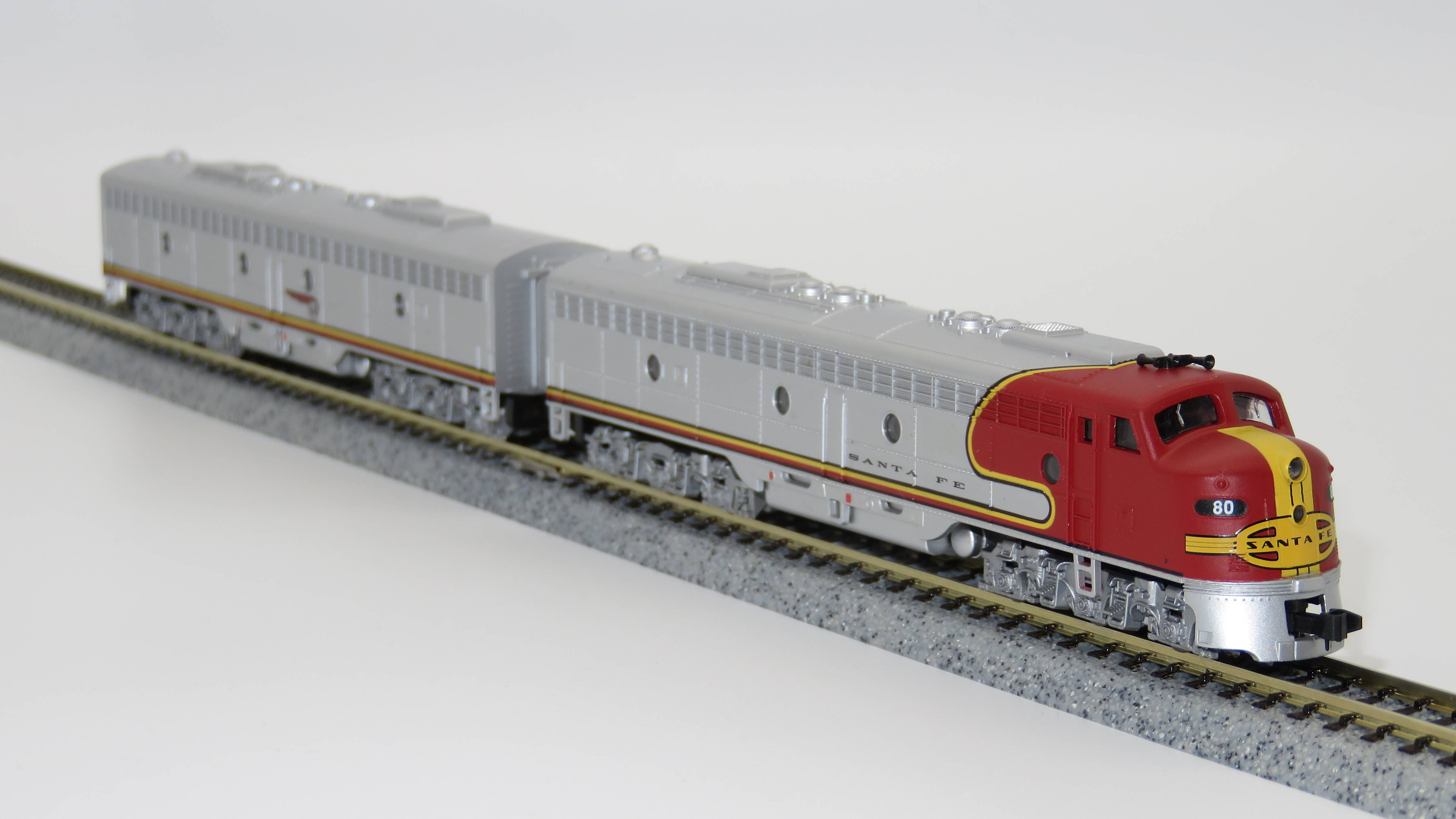 Specific Item Information: The 1995 introduced E8A was completely revised in 2004 and supplemented by a powered E8B.


Model Information: Life-Like first released this model in 1995. Dummy B units were later released in 1997. The model was revised in 2004. Dummy body-mount knuckle coupler in front. Both versions have no support for DCC.