Collectors value this item at an average of 12.34 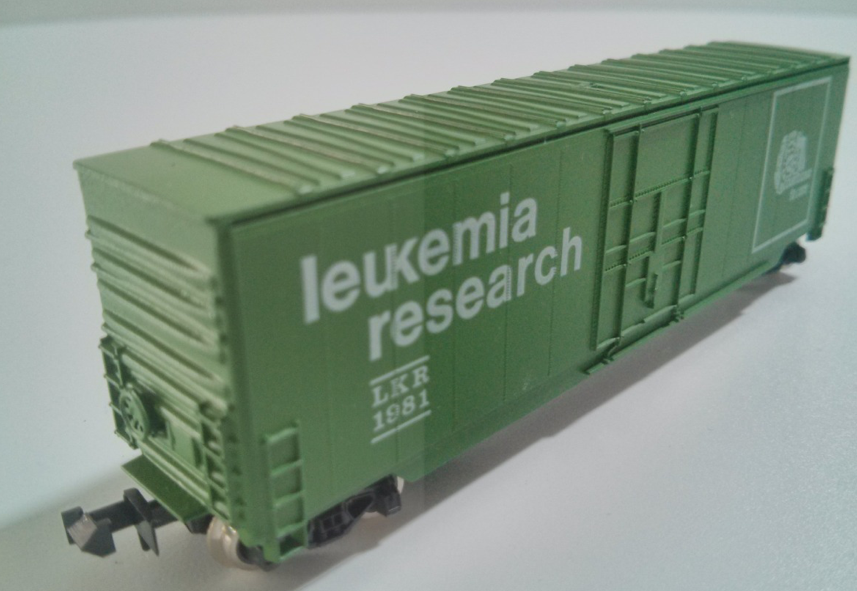 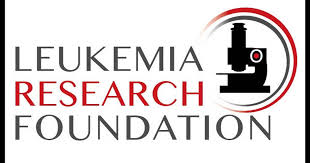 In 1946, the Leukemia Research Foundation was established in Chicago to memorialize 12-year-old Sherwin Pessin. Leukemia was a well-known but not well-understood disease. For Sherwin, as well as thousands of other children and adults, there was no hope and no possibility for a cure.