Model Information: This model was introduced in 1989 and has been regularly re-run since then. It features trucks with metal wheelsets. Initially equipped with Rapido couplers, it was subsequently offered with Con-Cor dummy knuckle couplers, and then with Micro-Trains knuckle couplers.
This model is based on Amtrak MHC-1 design of 1986. It has been available in Amtrak phase III, IV and V paint schemes, and as well in REA Express car paint scheme.
The only prototypically correct models are the Amtrak 1400-series of the MHC-1. Amtrak 1500-series are MHC-2; Amtrak 70000- and 71000-series are standard boxcars; Amtrak 74000-series 'ExpressTrak' are reefers.

Late in the 1980's, Amtrak's California Zephyr trains began to run new box cars called "material handling cars" The original 1400-series MHC-1 cars were built by Thrall in 1986 utilizing rebuilt trucks from former REA express cars with a short wheelbase.The MHC cars had pass-through cabling for HEP and usually operated on the head end of the train. The Southwest Chief usually had four or five daily. The MHCs were used primarily for handling bulk mail. 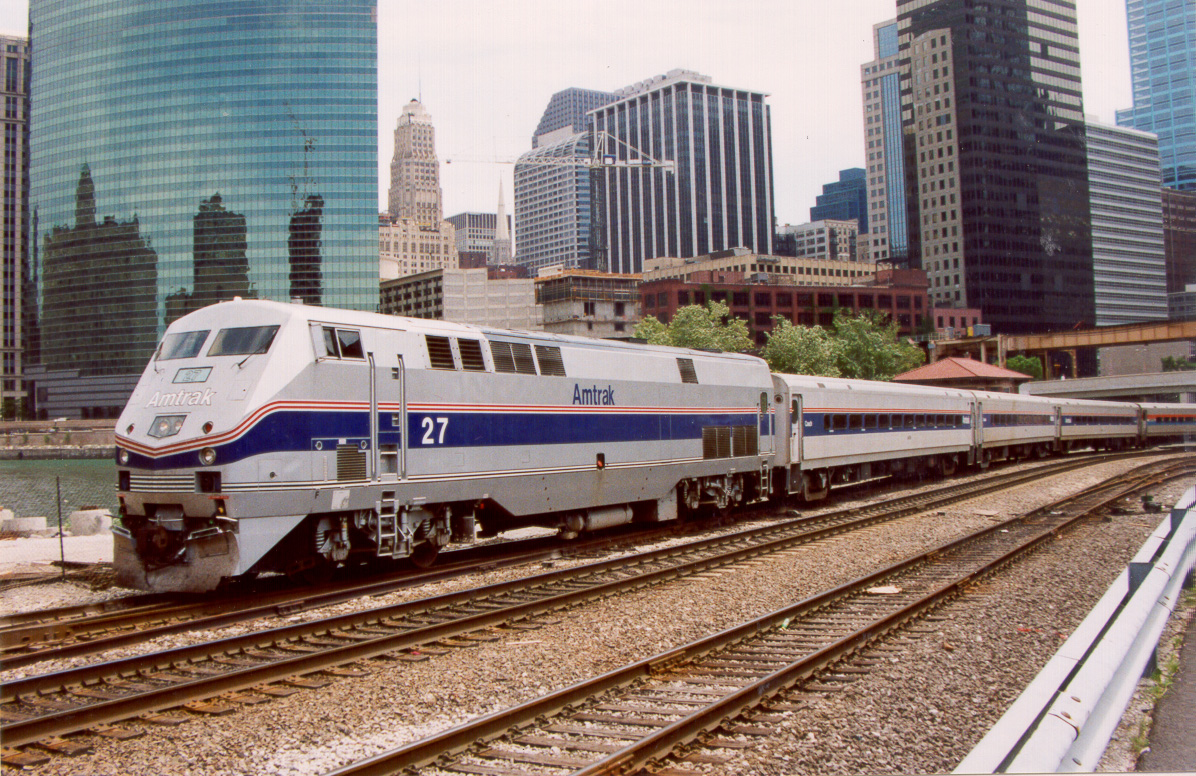