219.00One of these sold for an average price of: 219.00
Click to see the details
history
This item is not for sale. This is a reference database. 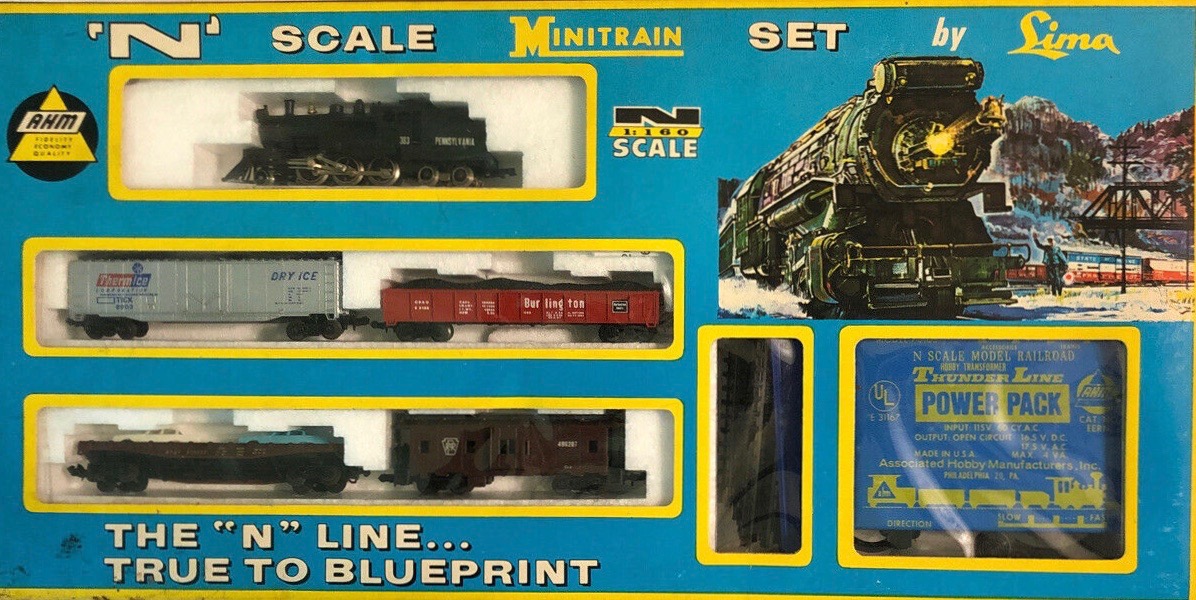 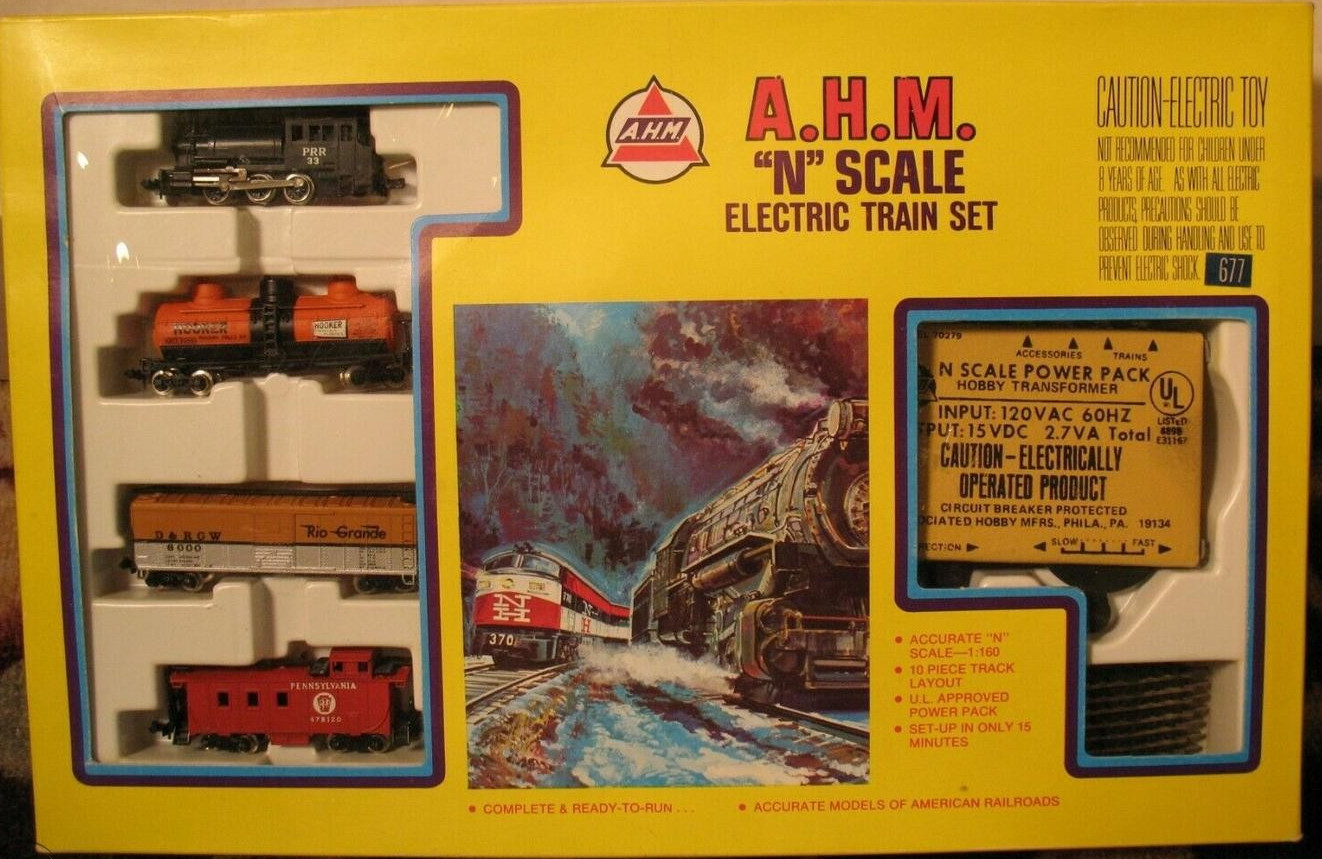 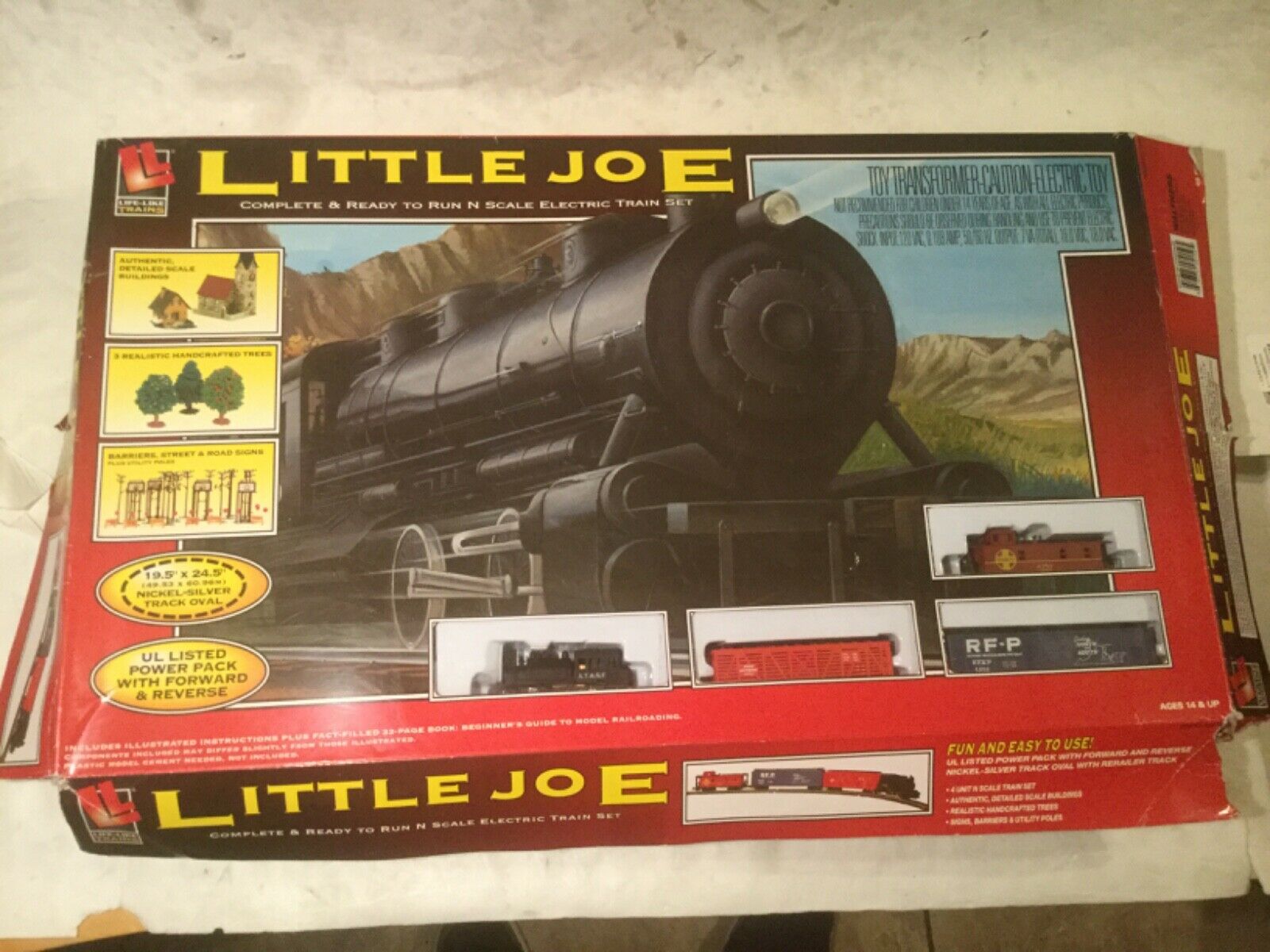 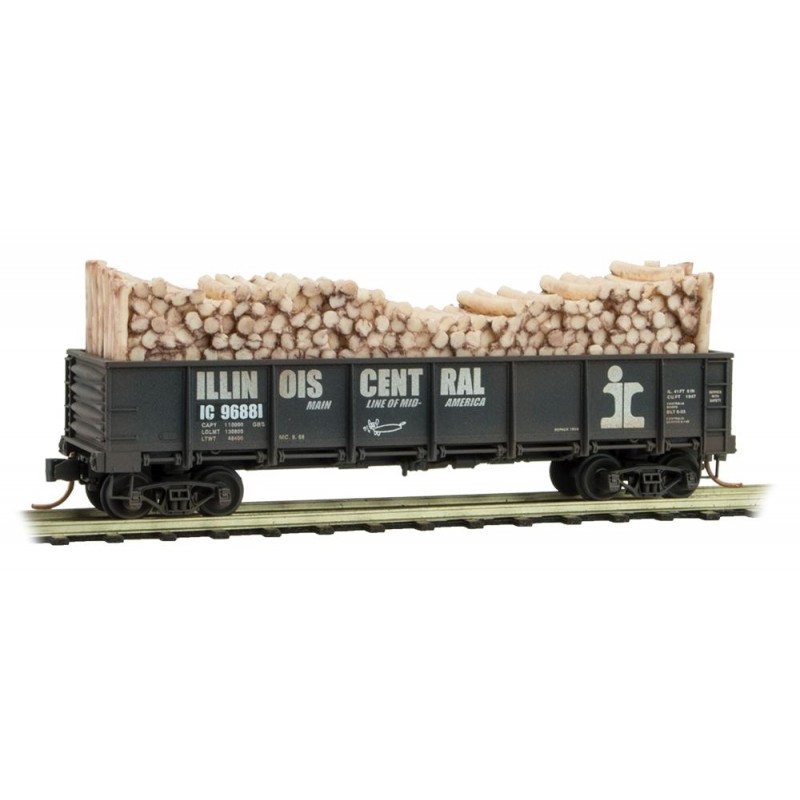 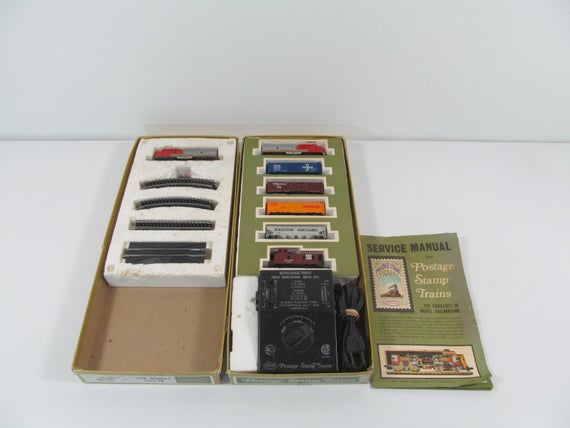