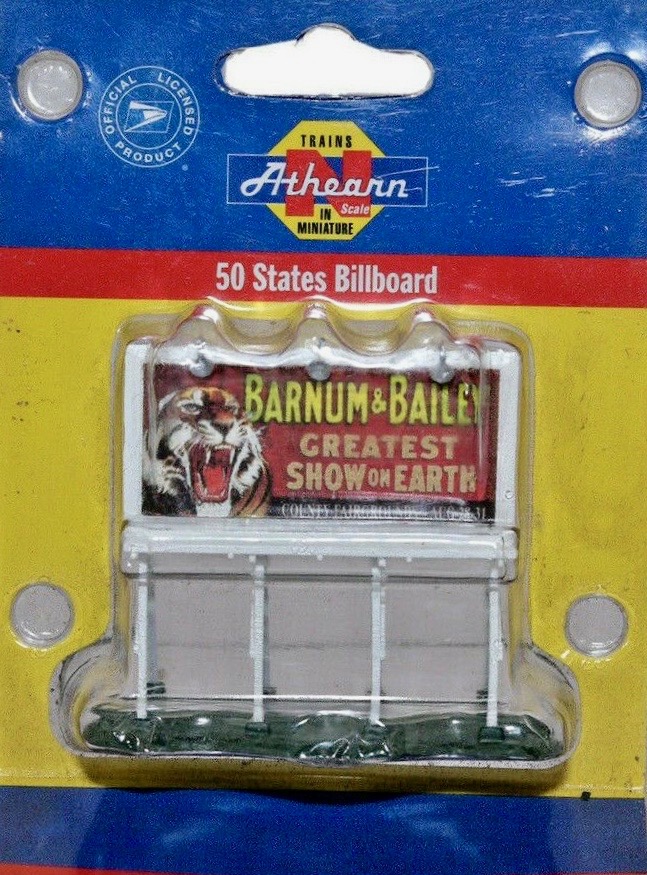 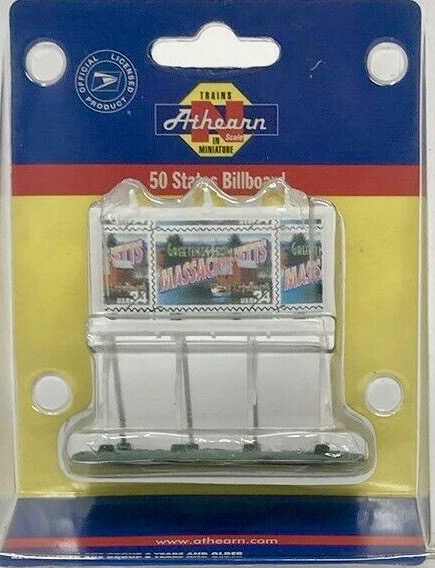 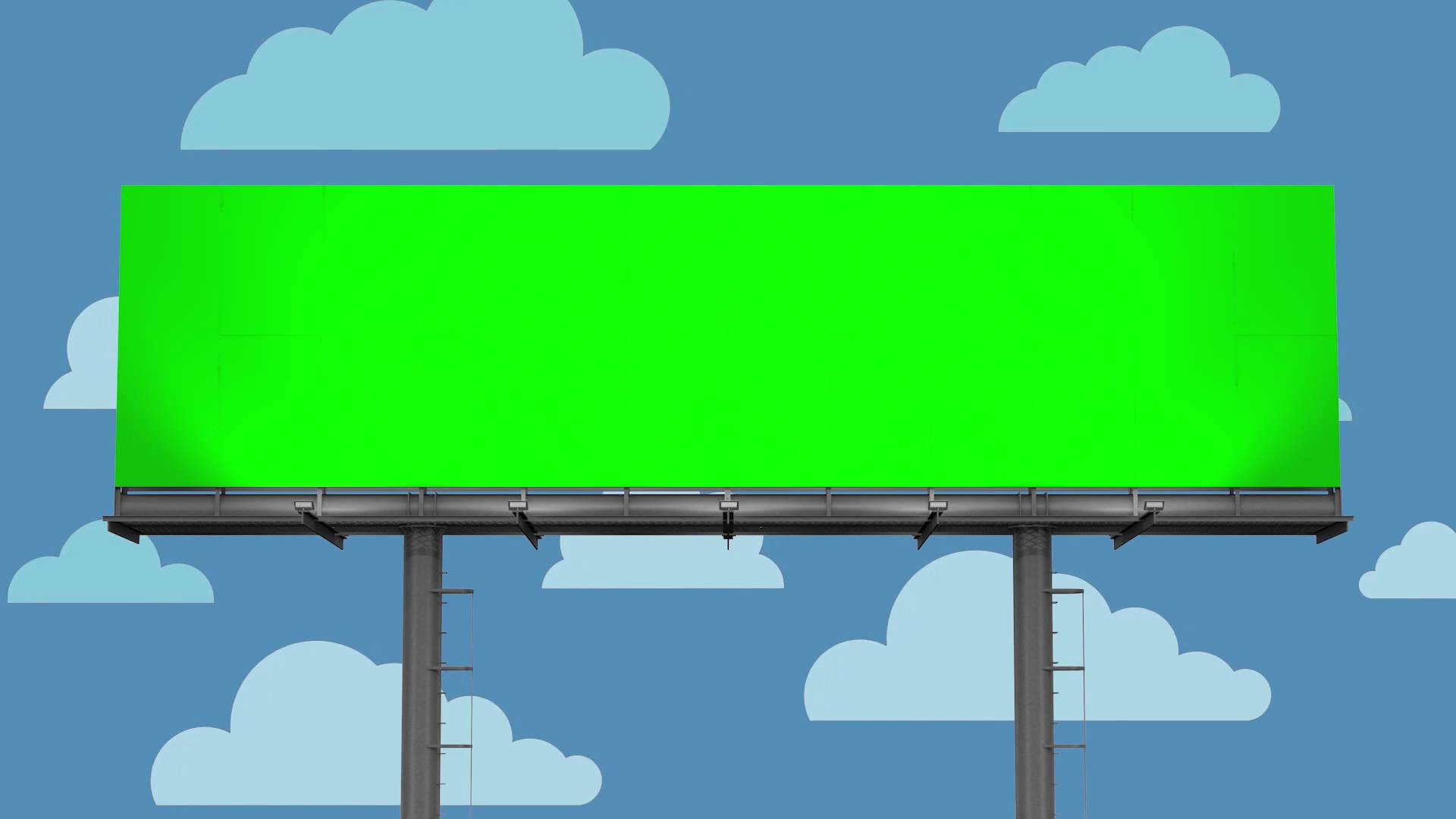 A billboard is not a company, but instead represents an abstract concept. A billboard (also called a hoarding in the UK and many other parts of the world) is a large outdoor advertising structure (a billing board), typically found in high-traffic areas such as alongside busy roads. Billboards present large advertisements to passing pedestrians and drivers. Typically showing witty slogans and distinctive visuals, billboards are highly visible in the top designated market areas.

The largest ordinary-sized billboards are located primarily on major highways, expressways or principal arterials, and command high-density consumer exposure (mostly to vehicular traffic). These afford greatest visibility due not only to their size, but because they allow creative "customizing" through extensions and embellishments.

Posters are the other common form of billboard advertising, located mostly along primary and secondary arterial roads. Posters are a smaller format and are viewed principally by residents and commuter traffic, with some pedestrian exposure.