Out of the box, handrails not installed. 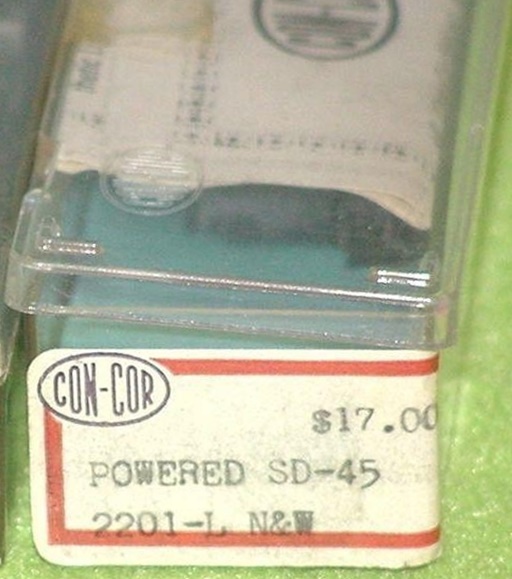