Model Information: Sleek and classy is the all-new and never before modeled PC&F 6033 cuft Hy-Cube box car. With classic double-sheathed construction wrapped in 3/3/3/1 dreadnaught ends, diagonal panel overhanging roof and single 10â-6â YSD sliding doors, this masterpiece of scale railway engineering is sure to please even the most discerning enthusiast. 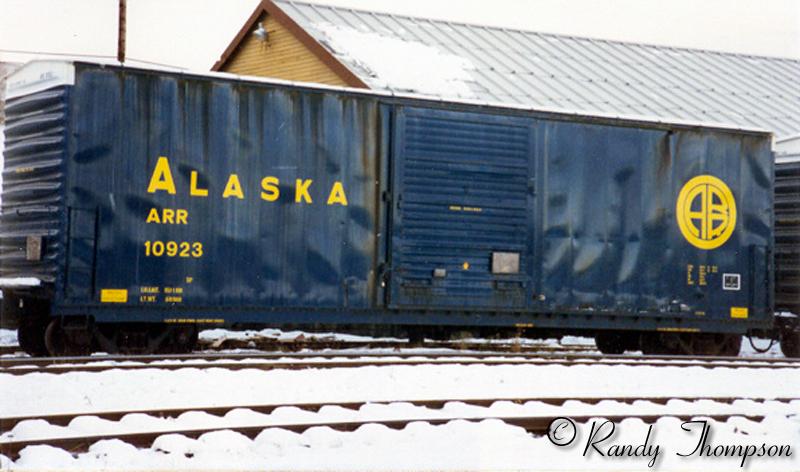