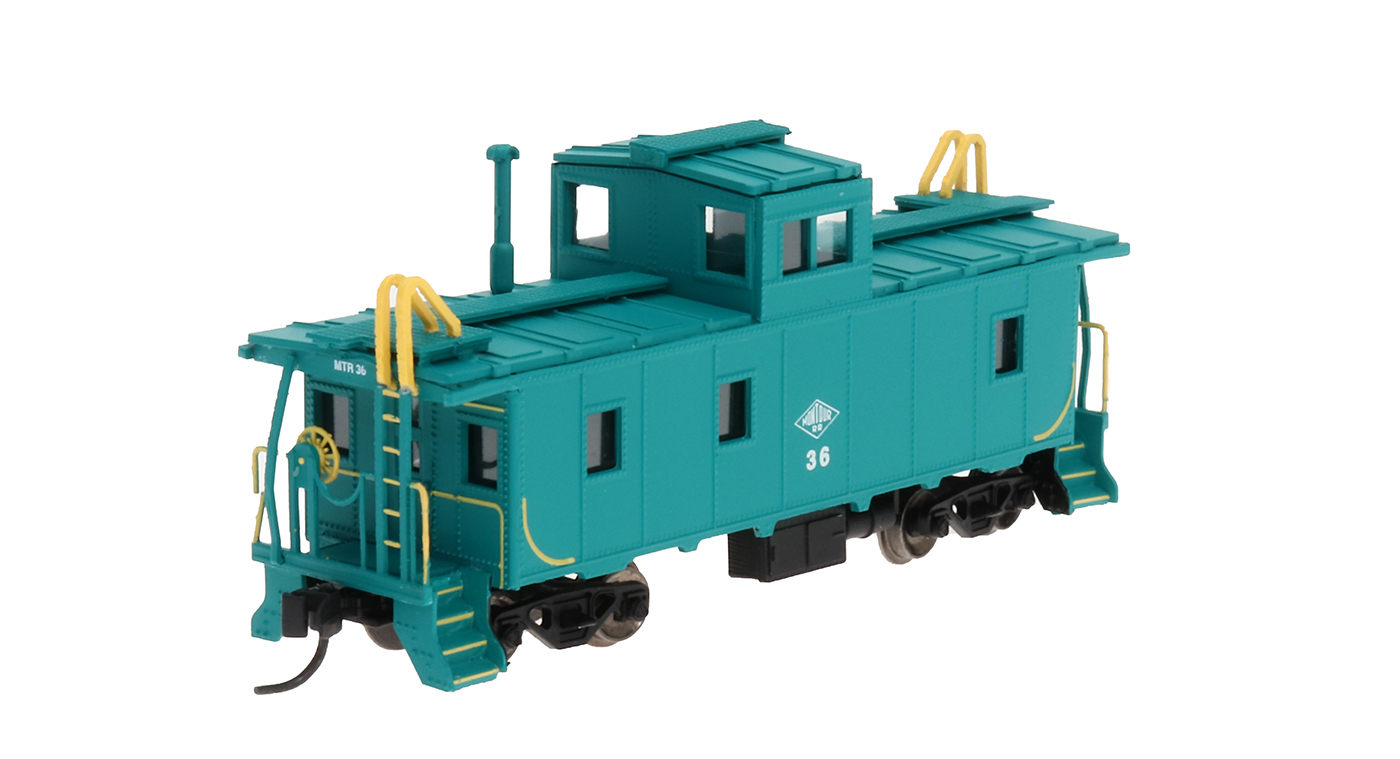 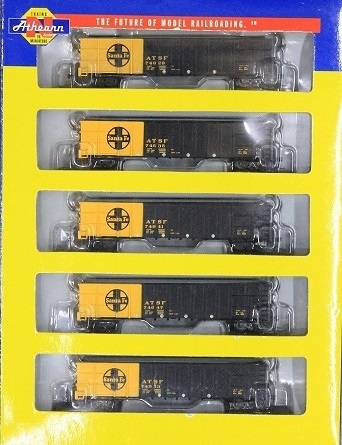 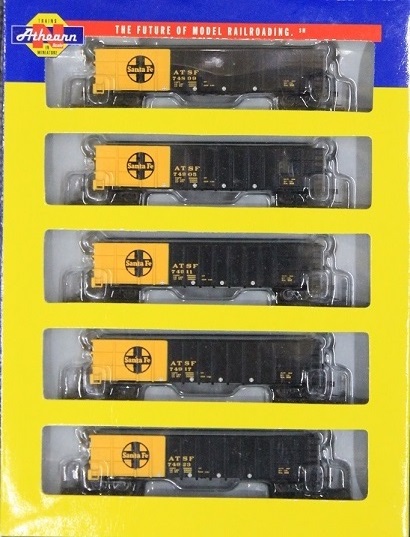 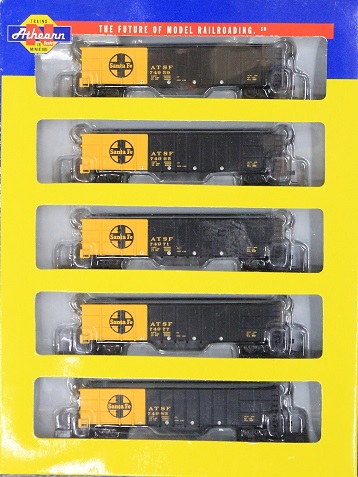 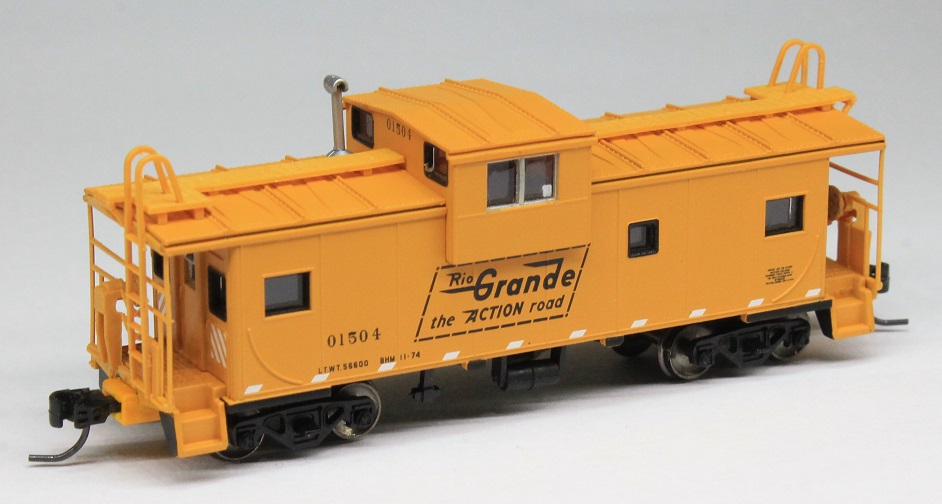 The Montour was established in 1877 to connect a large coal mine in Imperial to a connection with the Pittsburgh & Lake Erie in Coraopolis, in southwestern Pennsylvania. As mining in the area increased, so did the railroad. During the Depression, Montour served 27 mines along its 50-something miles of line. In 1946, Montour was jointly purchased by Pittsburgh & Lake Erie and Pennsylvania Railroad. P&LE picked up full control in 1975. For much of its history, Montour used only the letter âMâ as its official reporting mark. Later this was changed to MTR when the Association of American Railroads began to frown upon single letter reporting marks. In 1984, the last coal mine closed and the remaining 23 miles of the Montour Railroad was abandoned.