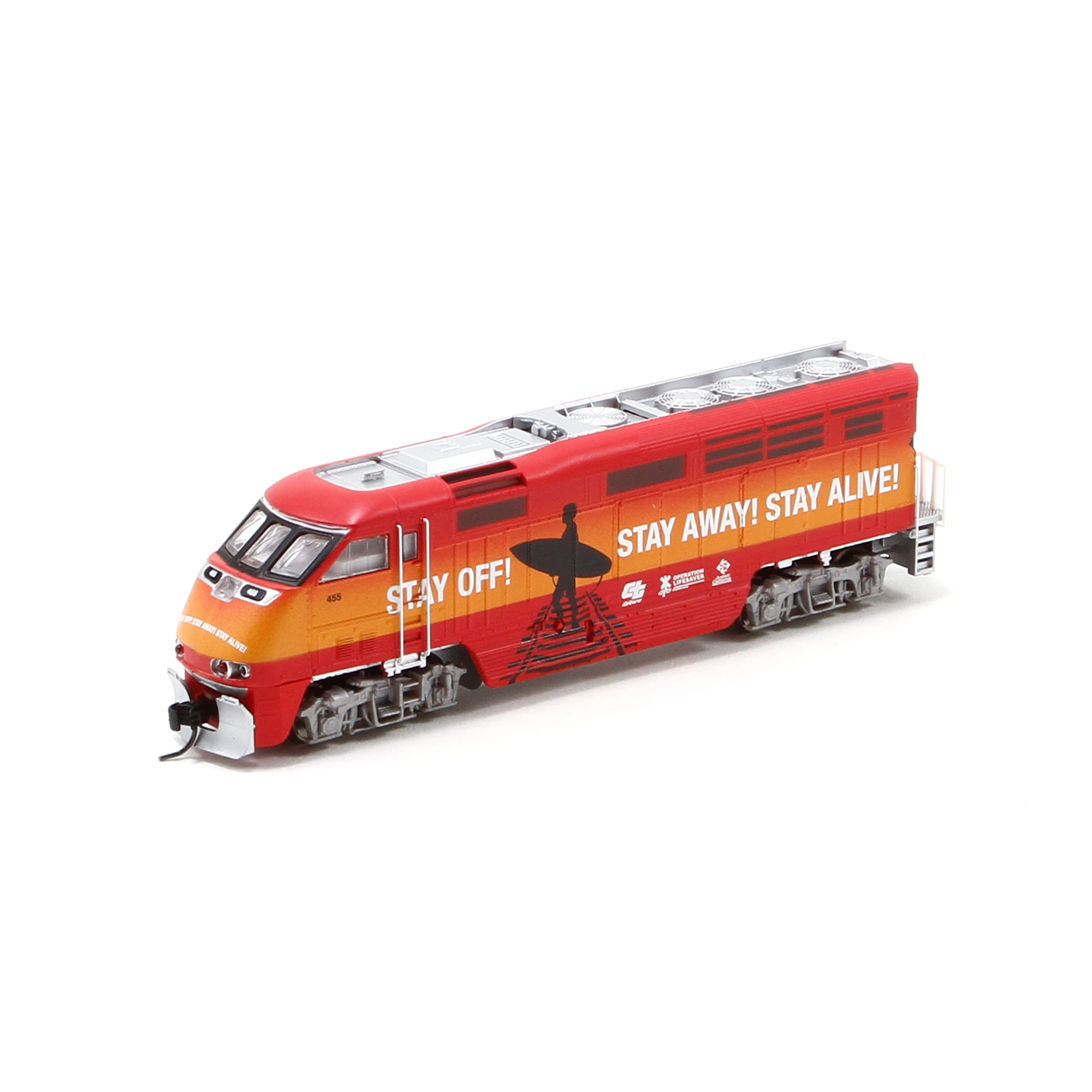 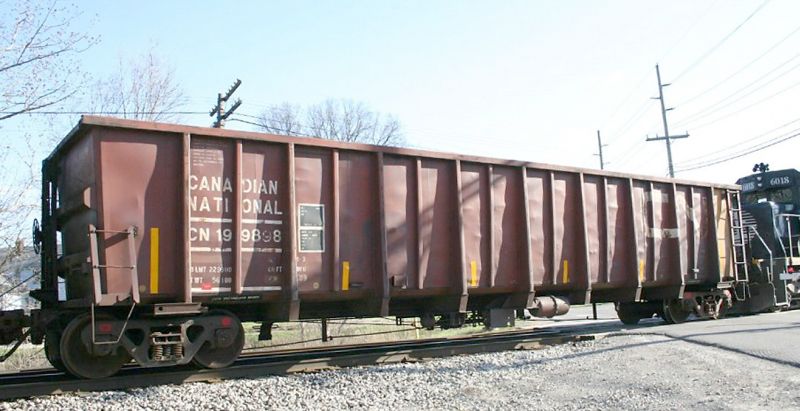 The 4000 cu ft. gondola was the preferred car style of CN for transporting coal from five Alberta mines to either the west coast ports for export or to ports on Lake Superior (Thunder Bay, Marmion Lake) for use by Ontario Hydro.

The first cars were built in 1970 for CN as CN 199000 series and the first eight in the series were built as double rotary cars with a rotating drawbar on each end. The cars had a capacity of 263,000 lbs and a light weight of about 58,000 lbs, giving them a load limit of approximately 205,000 lbs. Thus the cars could carry a cargo of 100 tons with a little room for overloads. When the maximum capacity was increased to 286, 000 lbs, all of the coal cars had the load limit increased by 23, 000 lbs. (The SULX cars kept their original load limit).