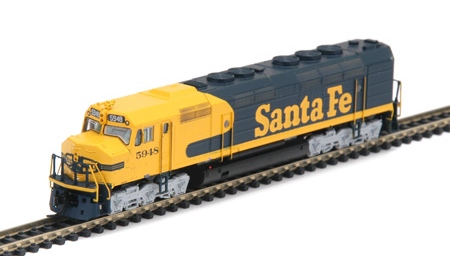 Model Information: Athearn introduced these models in 2008. As of 2016, there have been 6 production runs.