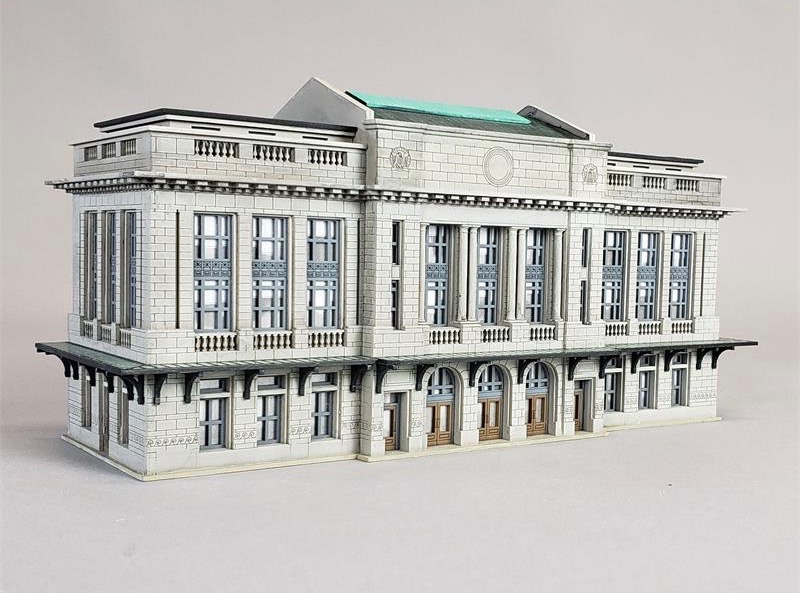 Exxon /ËÉksÉn/ was the brand name of oil and natural resources company Exxon Corporation, prior to 1972 known as Standard Oil Company of New Jersey. In 1999, Exxon Corporation merged with Mobil to form ExxonMobil. The Exxon brand is still used by ExxonMobil's downstream operations as a brand for certain gas stations, motor fuel and related products (the highest concentration of which are located in New Jersey, Pennsylvania, Texas and in the Mid-Atlantic and Southeastern states). Standard Oil Company of New Jersey was one of the Seven Sisters that dominated the global petroleum industry from the mid-1940s to the 1970s.