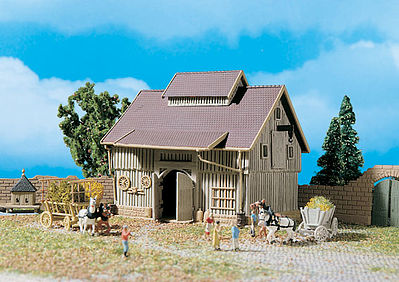 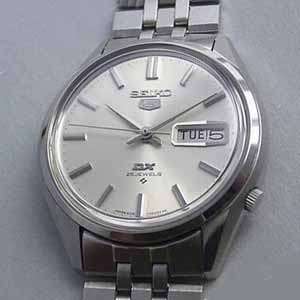 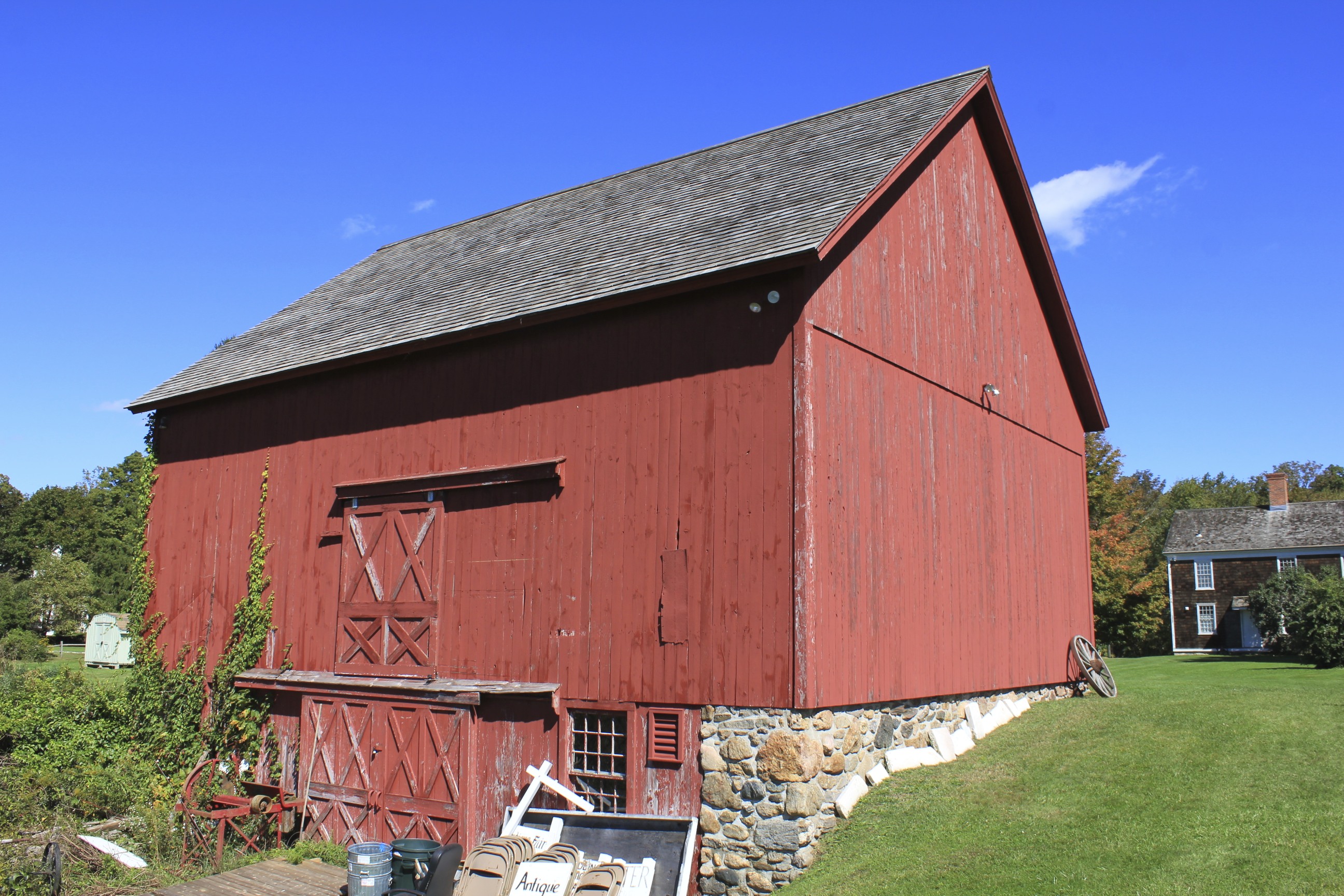 Agriculture is the process of producing food, feed, fiber and many other desired products by the cultivation of certain plants and the raising of domesticated animals (livestock).