Model Information: This model from Trainworx was first introduced in September of 2008. It has some great features such as separately applied ladders, grab irons and brake platform detail. The underframe is exceptionally detailed as is the interior. So much effort was spent on the interior it seems a shame to add a load! These models use Micro-Trains Bettendorf trucks with integrated couplers. It would be nice to see body-mount couplers, but this model seemed to have come out just before body-mount couplers became the norm. Also, the couplers come with standard MTL supplied injection molded wheels, whereas newer high-end models come with metal wheels. These last two comments are not meant as criticisms, but rather serve to illustrate trends in N Scale rolling stock manufacturing. 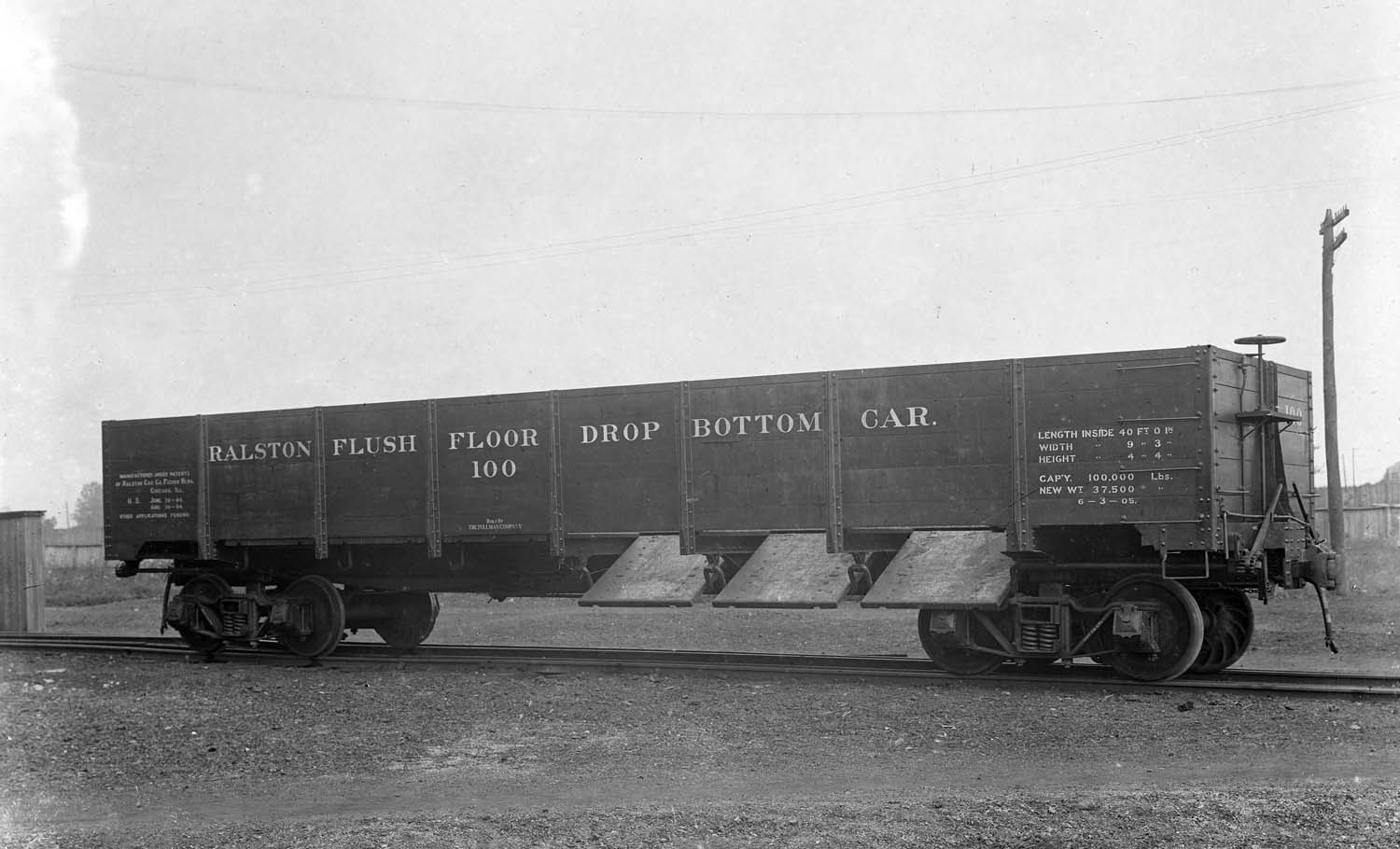