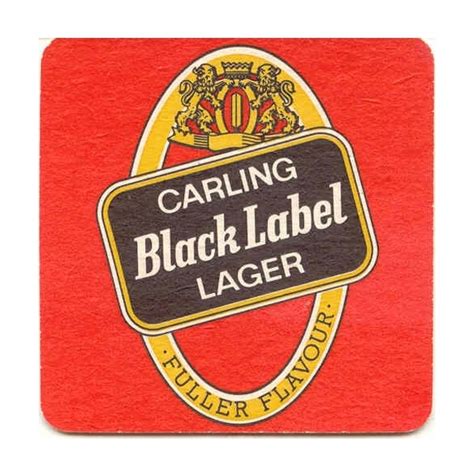 Company History: The Carling Brewery was founded in 1840 by Thomas Carling at London in Upper Canada (now Ontario, Canada).
In 1952, Carling lager was first sold in the United Kingdom, and in the early 1980s, it became the UK's most popular beer brand (by volume sold).
The company changed hands numerous times â it was acquired by Canadian Breweries, which was eventually renamed Carling O'Keefe, which merged with the Molson Brewery, which then merged with Coors to form Molson Coors.