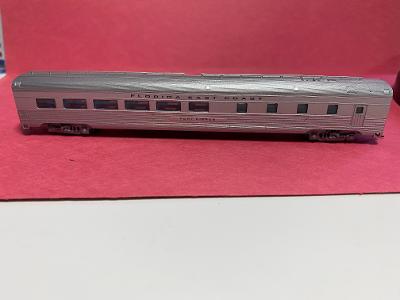 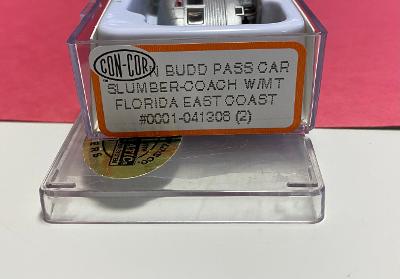 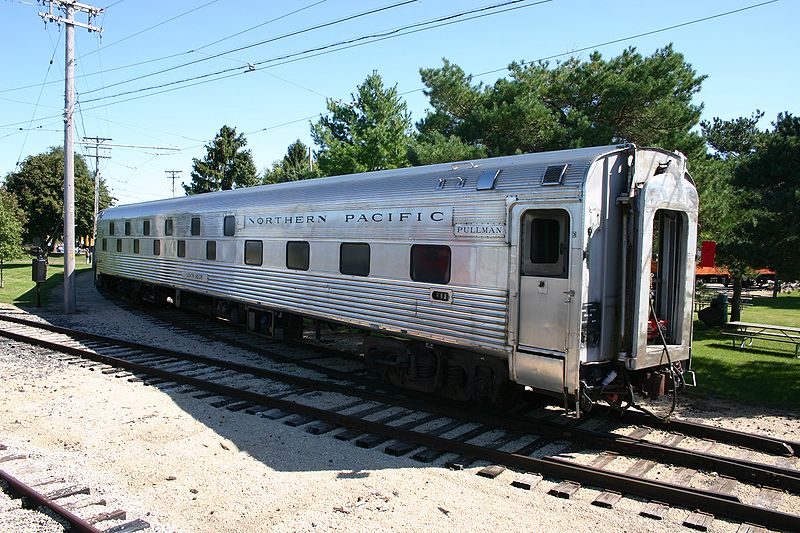 The Slumbercoach is an 85-foot-long, 24 single room, eight double room streamlined sleeping car. Built in 1956 by the Budd Company for the Chicago, Burlington and Quincy Railroad for service on the Denver Zephyr, subsequent orders were placed in 1958 and 1959 by the Baltimore and Ohio Railroad and Missouri Pacific Railroad for the Texas Eagle/National Limited, then in 1959 by the Northern Pacific Railway for its North Coast Limited and also the New York Central Railroad for use on the 20th Century Limited.

The Slumbercoach, in economic terms, was part of the American railwaysâ attempt, in the 1950s, to recapture market share lost to airlines, buses and the automobile by providing upgraded accommodations for non-first class passengers. Demand for private accommodation (bedrooms and roomettes) remained high, while demand for the traditional Pullman open section was declining. Other types of economy sleeping car did not have the capacity of the Slumbercoach: sixteen duplex roomette-four double bedroom car slept only 24, while the traditional sixteen section tourist Pullman slept 32. Thus, the Slumbercoach, sleeping 40, allowed railways to offer coach passengers private sleeping car accommodation at little more than coach fare. In its first year of using Slumbercoaches on the North Coast Limited, the Northern Pacific Railway averaged a 27 (out of 32 available) room occupancy rate, and a 34 (out of 40 at full capacity) passenger occupancy rate." From Wikipedia