At least one of these are for sale right now with a price of: $7.99 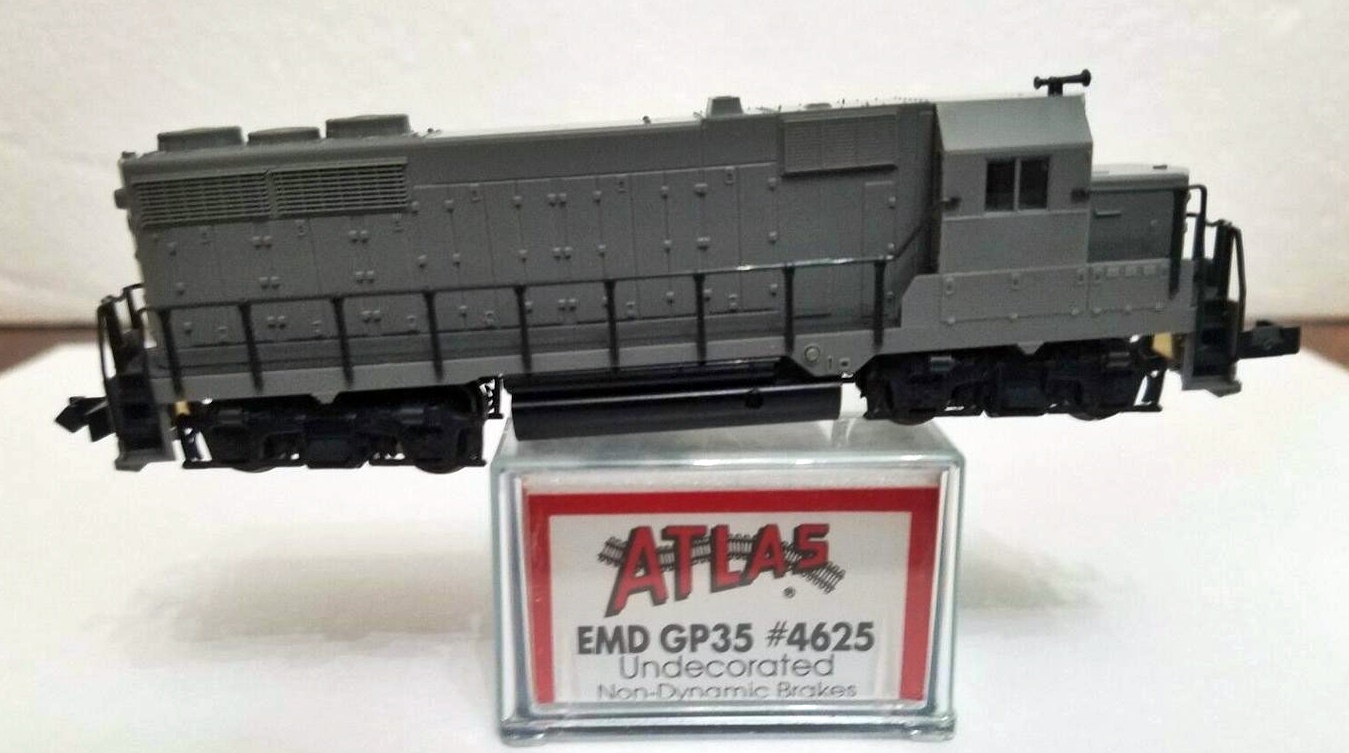 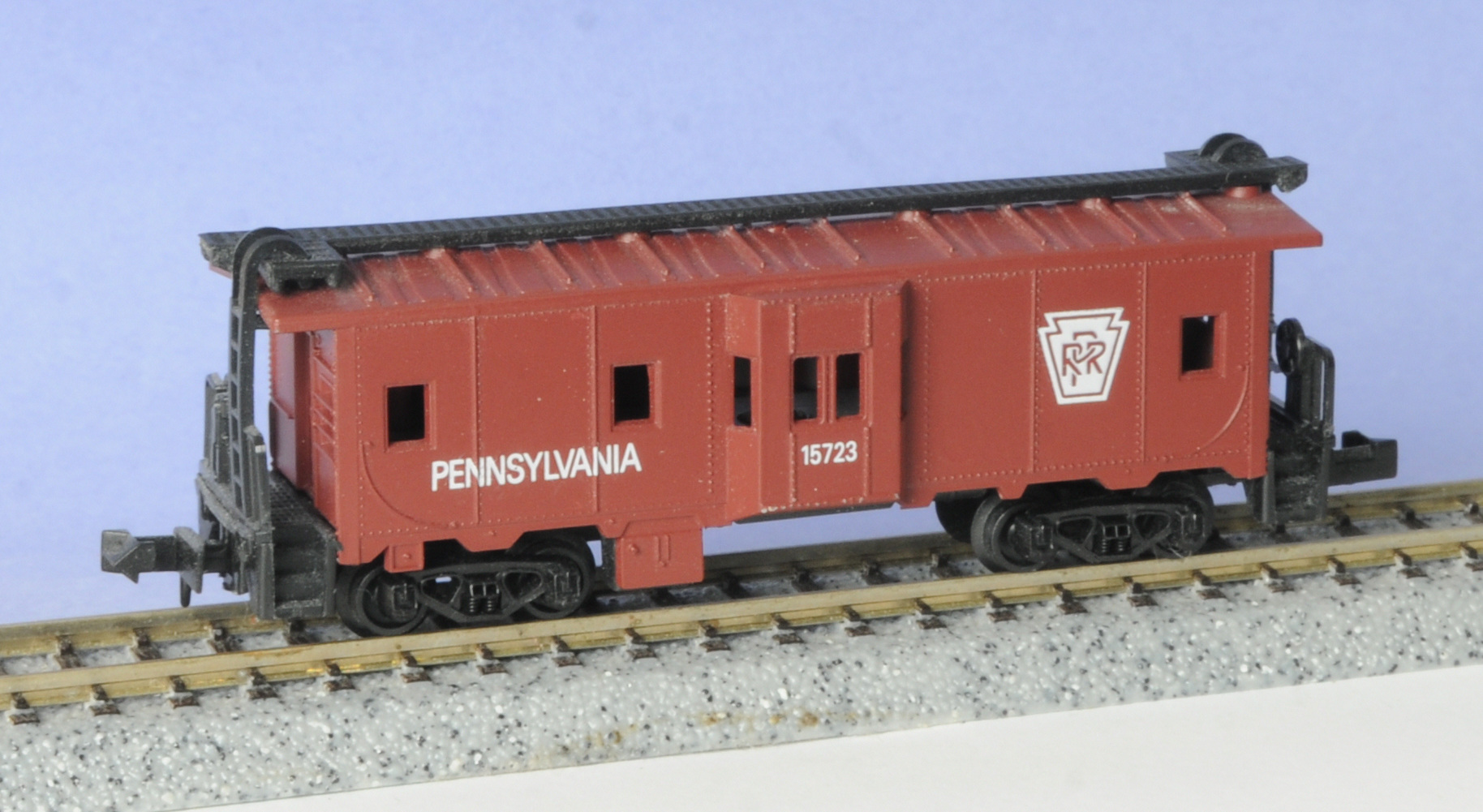 Model Information: This model was first released by Atlas in 1992. The GP35 model shares the same mechanism as the GP30 model from Atlas. The early version of the GP35 was produced for Atlas by Kato in Japan. The tooling was moved to China in 1997 as the "Atlas Classic" version. It was later retooled in 2006 to support a drop in decoder.