Please help support TroveStar. Why?
At least one of these are for sale right now with a price of: $43.59 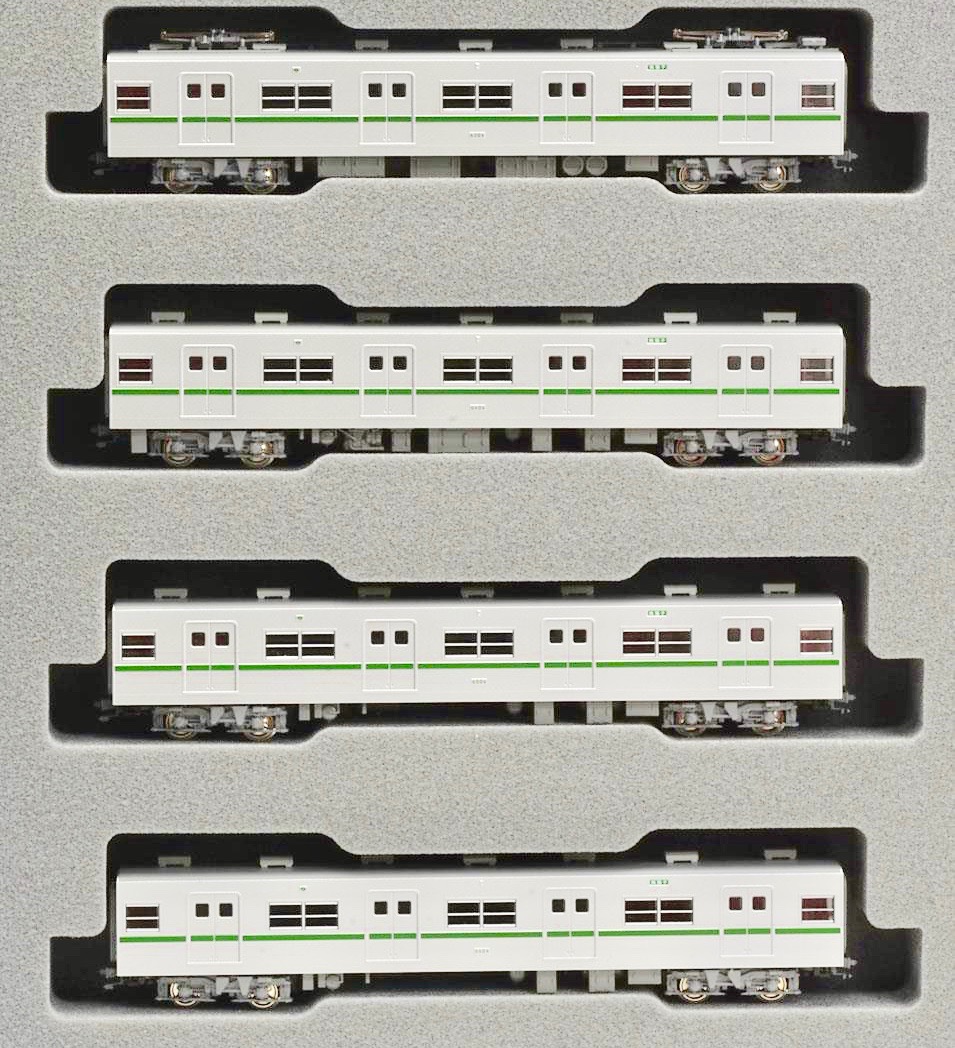 Model Information: Kato boxed sets for Japanese Prototypes come in various shapes and sizes. These may contain complete train sets with track and power pack or may be as simple as a pair of passenger coaches. Many of the sets use "bookshelf" boxes with cardboard sleeves and carefully cut foam inserts. 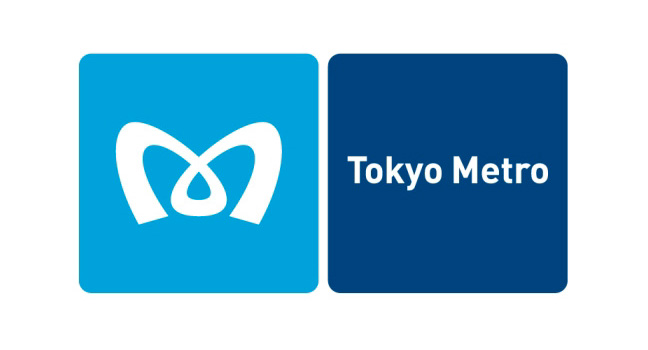 Tokyo Metro Co., Ltd. (æ±äº¬ã¡ãã­ TÅkyÅ Metoro), commonly known as Tokyo Metro, is a rapid transit system in Tokyo, Japan. While it is not the only rapid transit system operating in Tokyo, it has the higher ridership among the two operators: in 2014, the Tokyo Metro had an average daily ridership of 6.84 million passengers, while the other system, the Toei Subway, had 2.85 million average daily rides. The company replaced the Teito Rapid Transit Authority (å¸é½é«éåº¦äº¤éå¶å£ Teito KÅsokudo KÅtsÅ« Eidan), commonly known as Eidan or TRTA, on April 1, 2004. Read more on Wikipedia.