Please help support TroveStar. Why?
At least one of these are for sale right now with a price of: $44.06 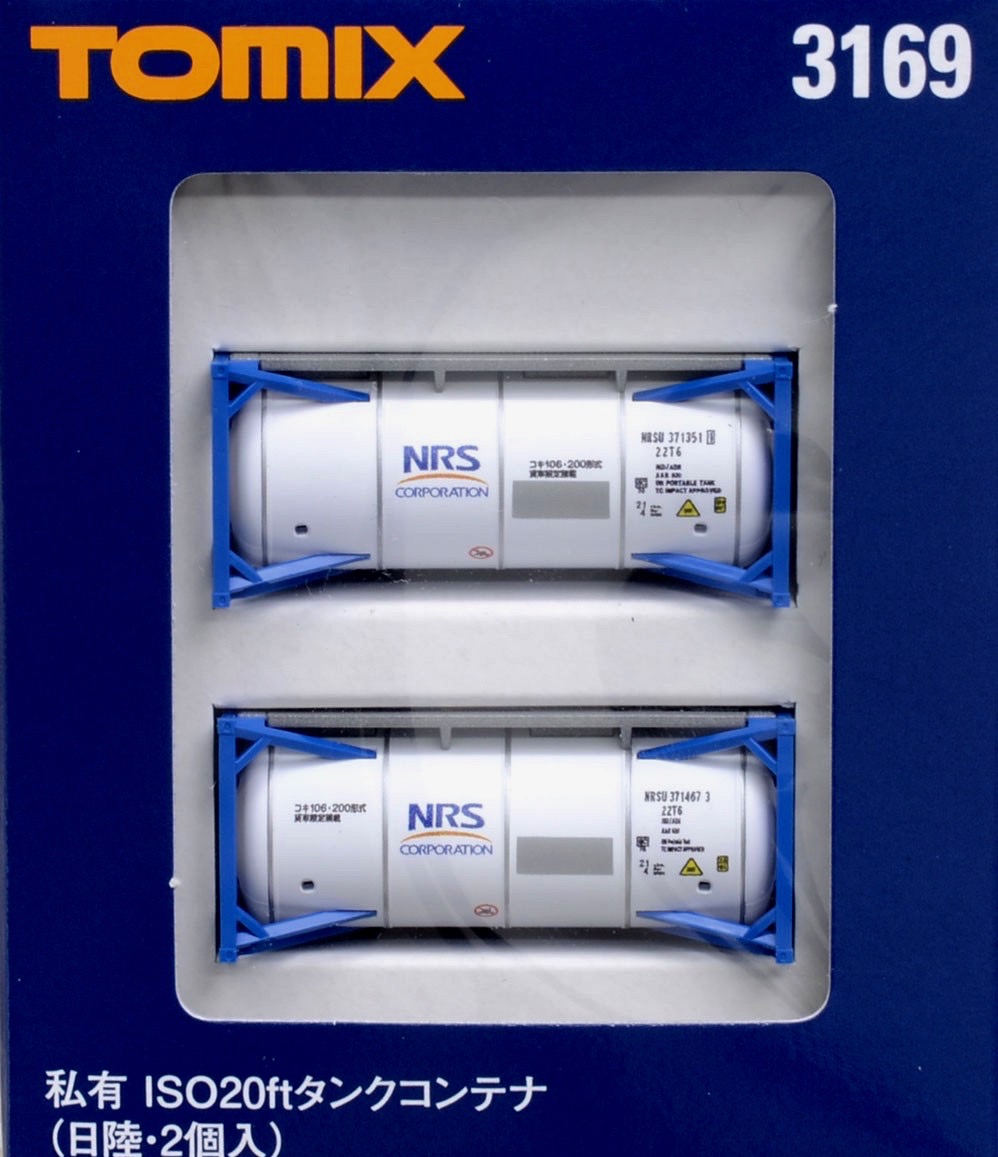 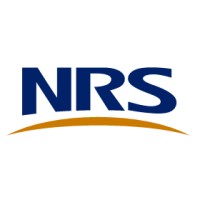 Nippon Riku-un Sangyo Co., Ltd. founded for the purpose of selling transportation of petrochemical using restored tank cars that had been damaged in the war.