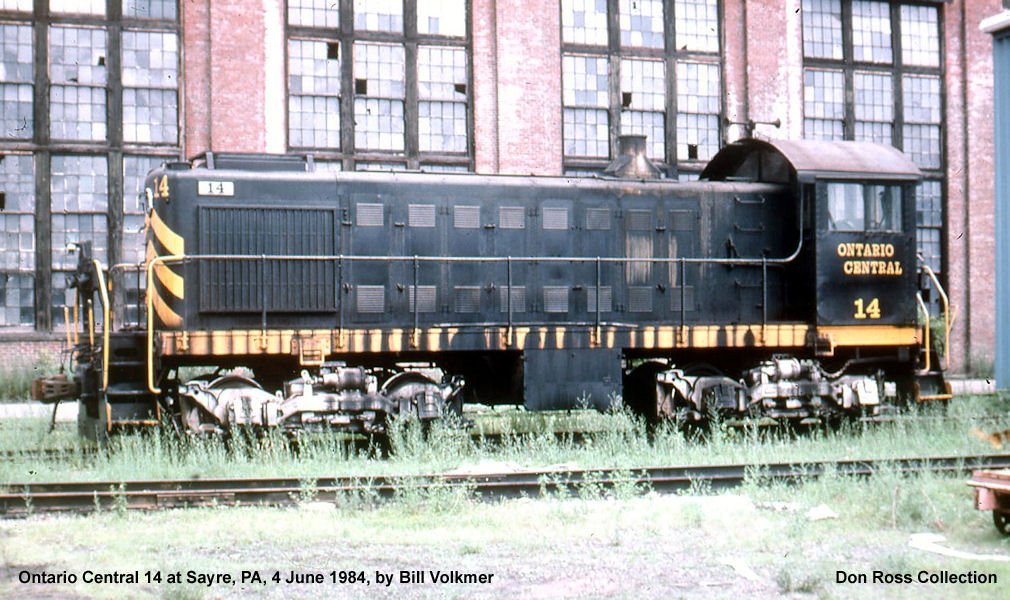 
Company History: The ONCT was established in 1979 by the Ontario Lines shortline group (Rail Management Services) to takeover operation of the 13 mile former Lehigh Valley mainline between Shortsville and Victor, New York plus a short segment of former New York Central track in Victor. These routes had been excluded from the Conrail organization with local governments assuming ownership of the right of way. Conrail had been the appointed service provider before ONCT. Traffic over the years has included feldspar, lumber, LPG, and sand. In 1993, ONCT was divorced from the Ontario Lines and was independent until 1998 when it became a subsidiary of Livonia Avon & Lakevile. LA&L sold it to Finger Lakes Railway in 2007. 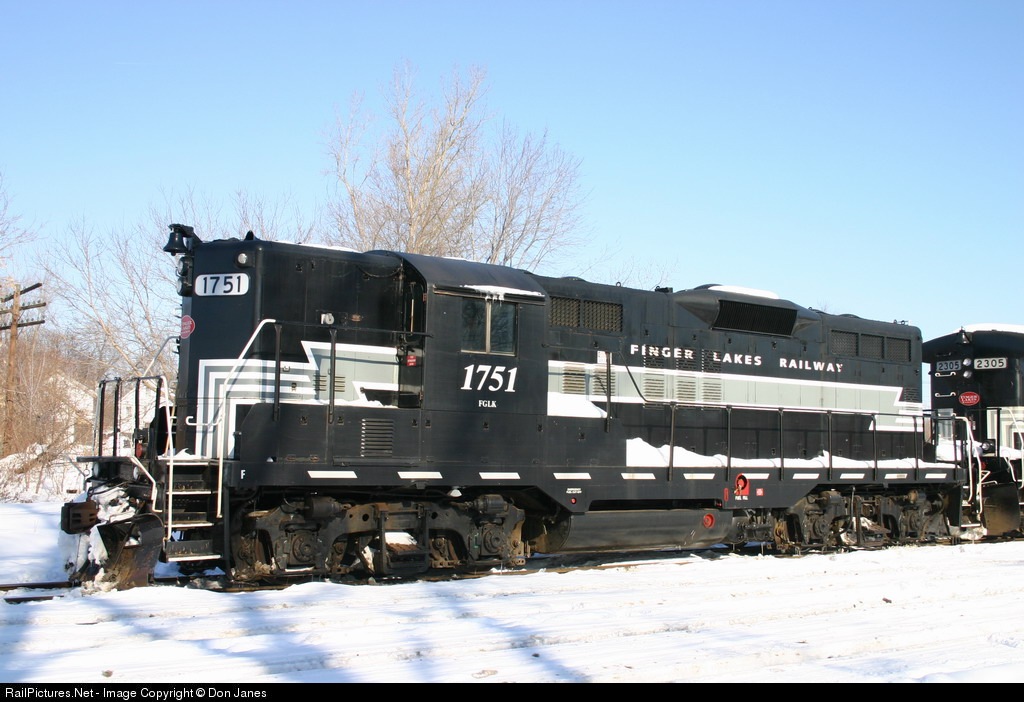 The Finger Lakes Railway is a 1995 spin-off from Conrail with a âTâ shaped system running from Syracuse west to Victor and Canandaigua and Geneva south to Penn Yan and Watkins Glen, all in upstate New York. There is also a branch from Geneva to the former Seneca Army Depot, whose freight yard is used by FGLK for contract freight car storage. The track is former New York Central, Pennsylvania, and Lehigh Valley. The connection from Geneva south to Himrod is on trackage rights from Norfolk Southern. Total mileage at that point was 118.

In 2007, FGLK bought the connecting shortline Ontario Central from the Livonia Avon & Lakeville. The 13 mile OC connects with FGLK in Shortsville. The Finger Lakes Railway also runs a thriving passenger excursion business under the name Finger Lakes Scenic Railway on both the north-south and east-west lines.