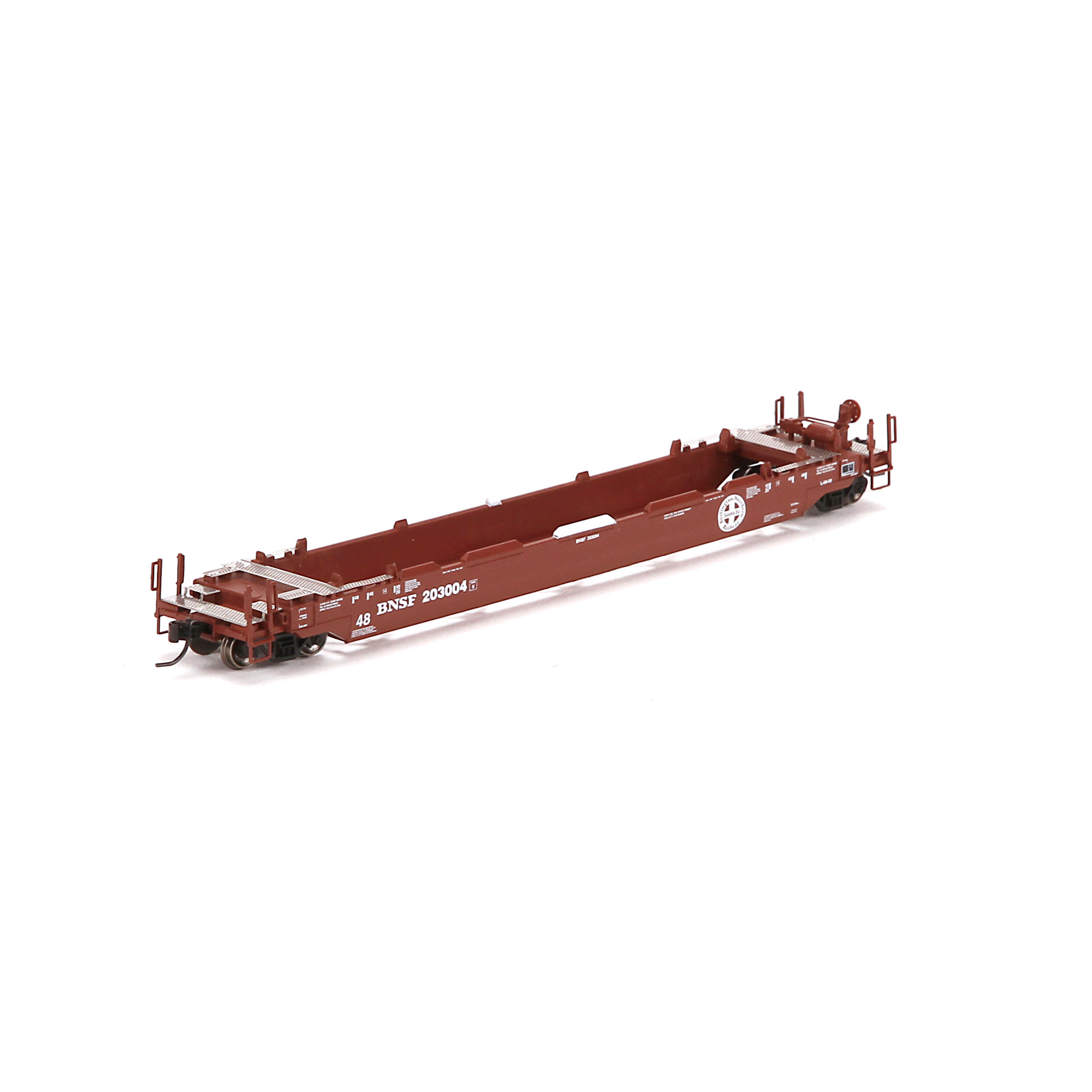 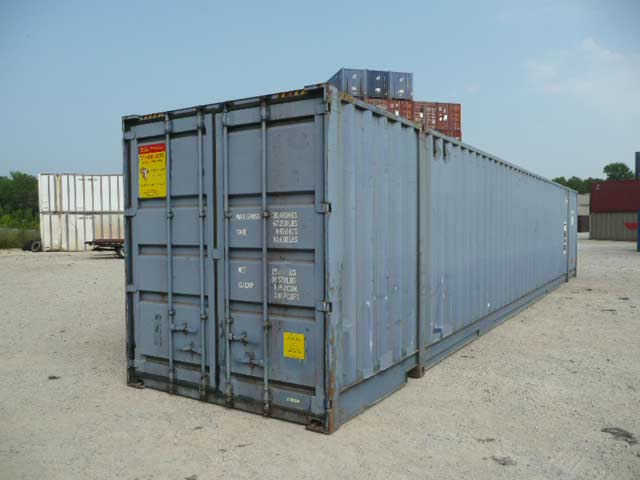 Railpool is a European rolling stock leasing company. Based in Munich, it was formed by HSH Nordbank and KfW IPEX-Bank in 2008 to offer passenger and freight locomotive and rolling stock financing and leasing, and also advice and services. The company was acquired by Oaktree Capital Management in 2014.From Wikipedia