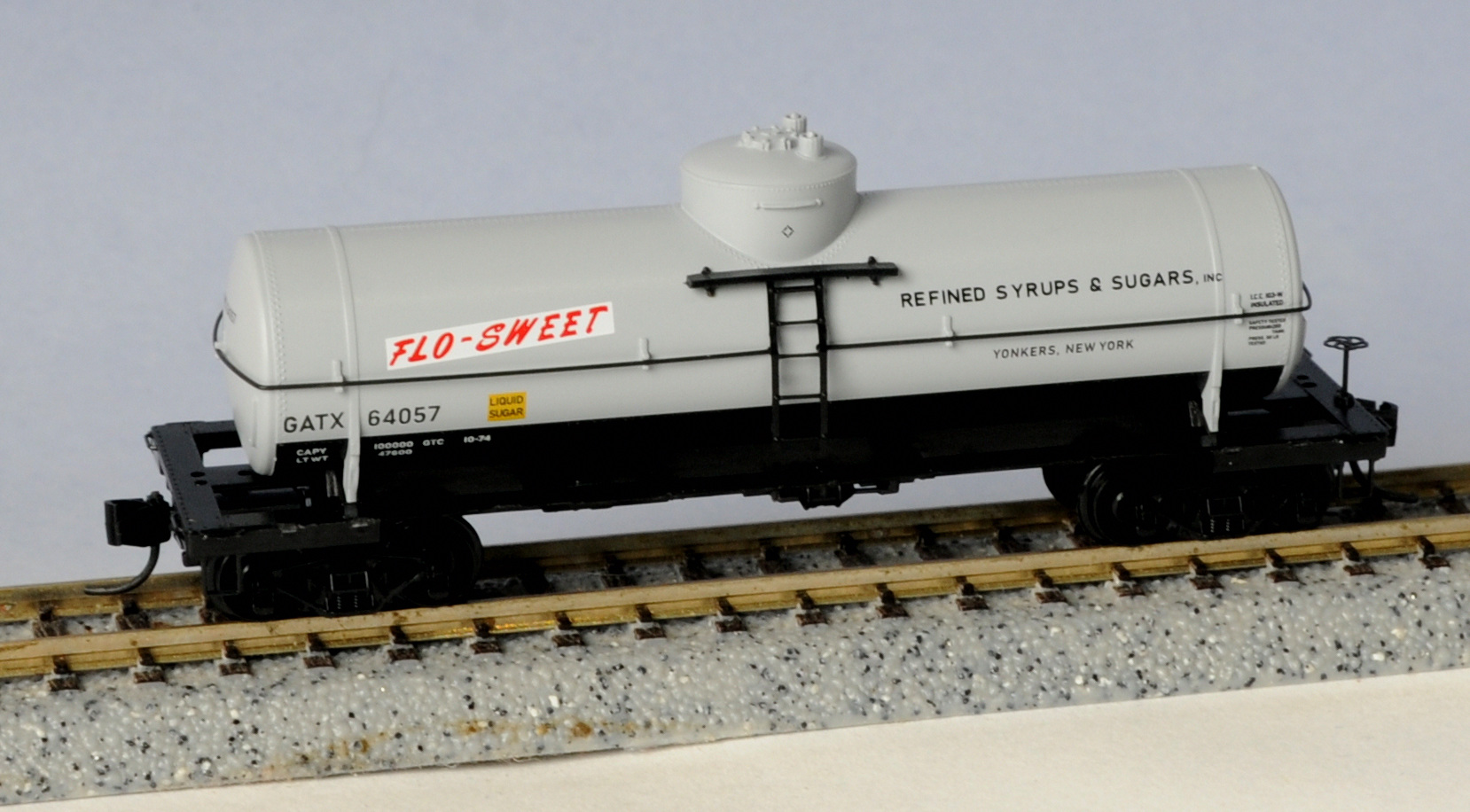 Specific Item Information: These 100-ton 3-bay open hoppers with rib sides and copper ore load are brown with white lettering and run on Barber Roller Bearing trucks. Built in 1976 for ATSF, these hoppers belonged to Class HT, and were often used to ship copper ore from mines to refining plants. Santa Fe was a large Class 1 railroad founded in 1859 and operated for over 130 years before being merged with Burlington Northern in 1996 to form BNSF.


Series Information: Micro-Trains is excited to announce our newest series: The Solar System Series!
This N scale series will feature nine remarkable 60â boxcars featuring stunning and iconic imagery of our eight planets and sun. Included on the side of the car is a profile of each planetâs main physical characteristics along with interesting facts and a diagram showing the order and relative size of each. Each Solar System Series car will be available with or without interior LED lighting, a feature that allows you to illuminate the planetâs image by use of a telescope-shaped magnetic wand.*
* Magnetic wand included with the first car in series. it will also be available for purchase separately.