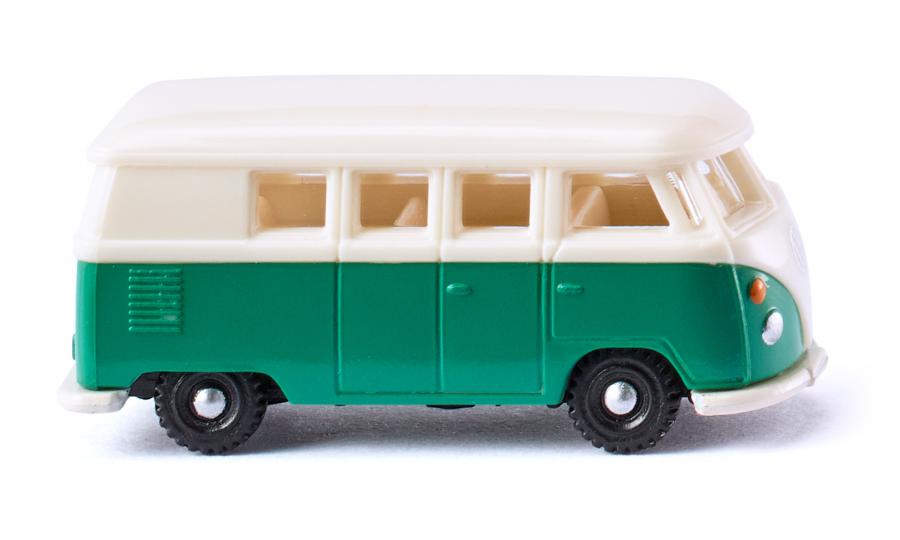 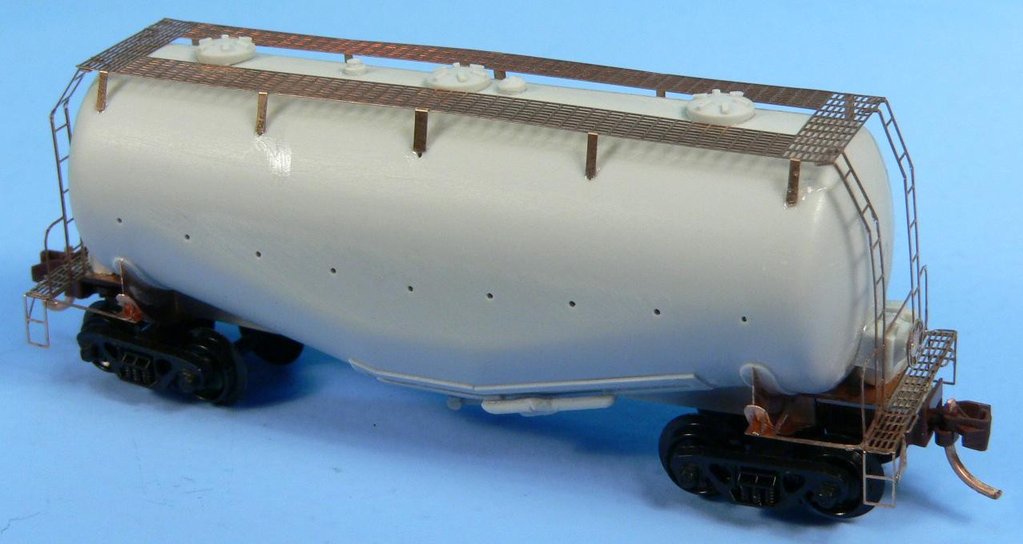 Specific Item Information: Welcome to the âBulliâ era of the first generation! Of course, the bicolour design of the VW T1 was as commonplace as its owners. Tradesmen, retailers and companies ordered the bicolour âBulliâ, which literally got the Economic Miracle moving. Year manufacture 1963-67