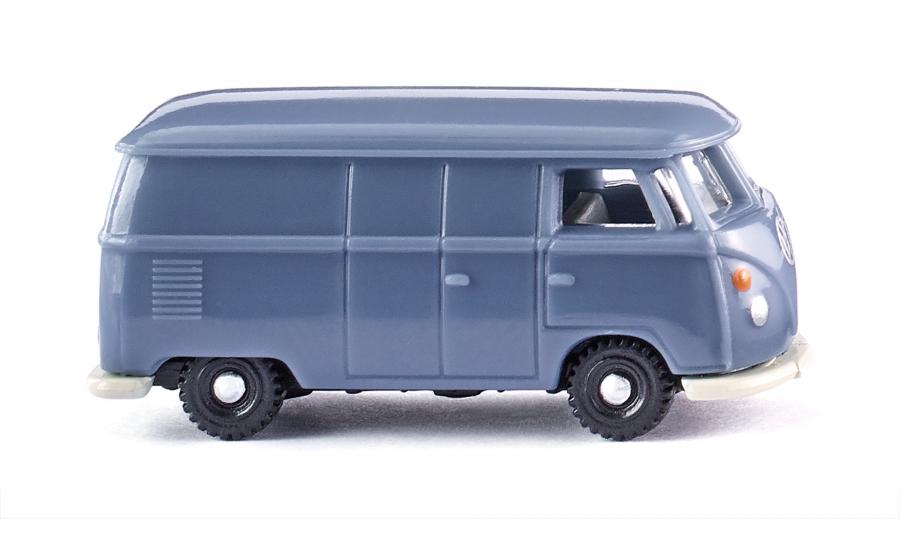 
Specific Item Information: WIKING already built the box van in 1:40 and 1:87; now also in 1:160. The VW T1 will in the future enrich the scenery of the N-gauge. The traditional model makers are thus once again adding to the small scale that has won a committed fan base the world over. The first-generation VW bus is launched â preventing the iconic T1 from fading into obscurity in the N-gauge. . Year manufacture 1963-67