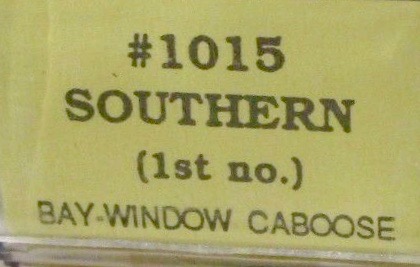 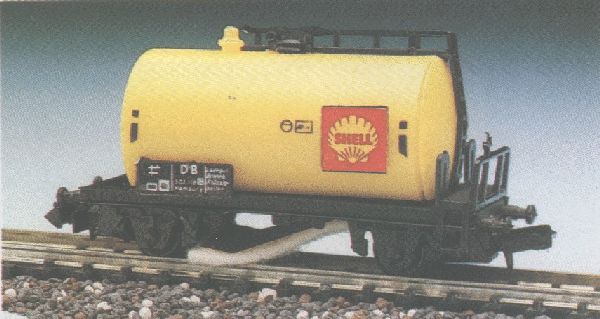 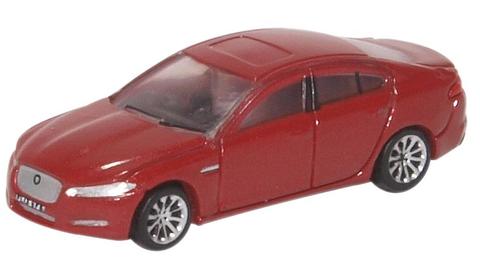 Model Information: This Model Power body style was released in the 1990s and is a Chinese knock-off of Lima's Bay Window model from the 1960s and 1970s. The only noticeable difference is that the window bays are part of the body mold, whereas with the Lima body, they were separately attached.