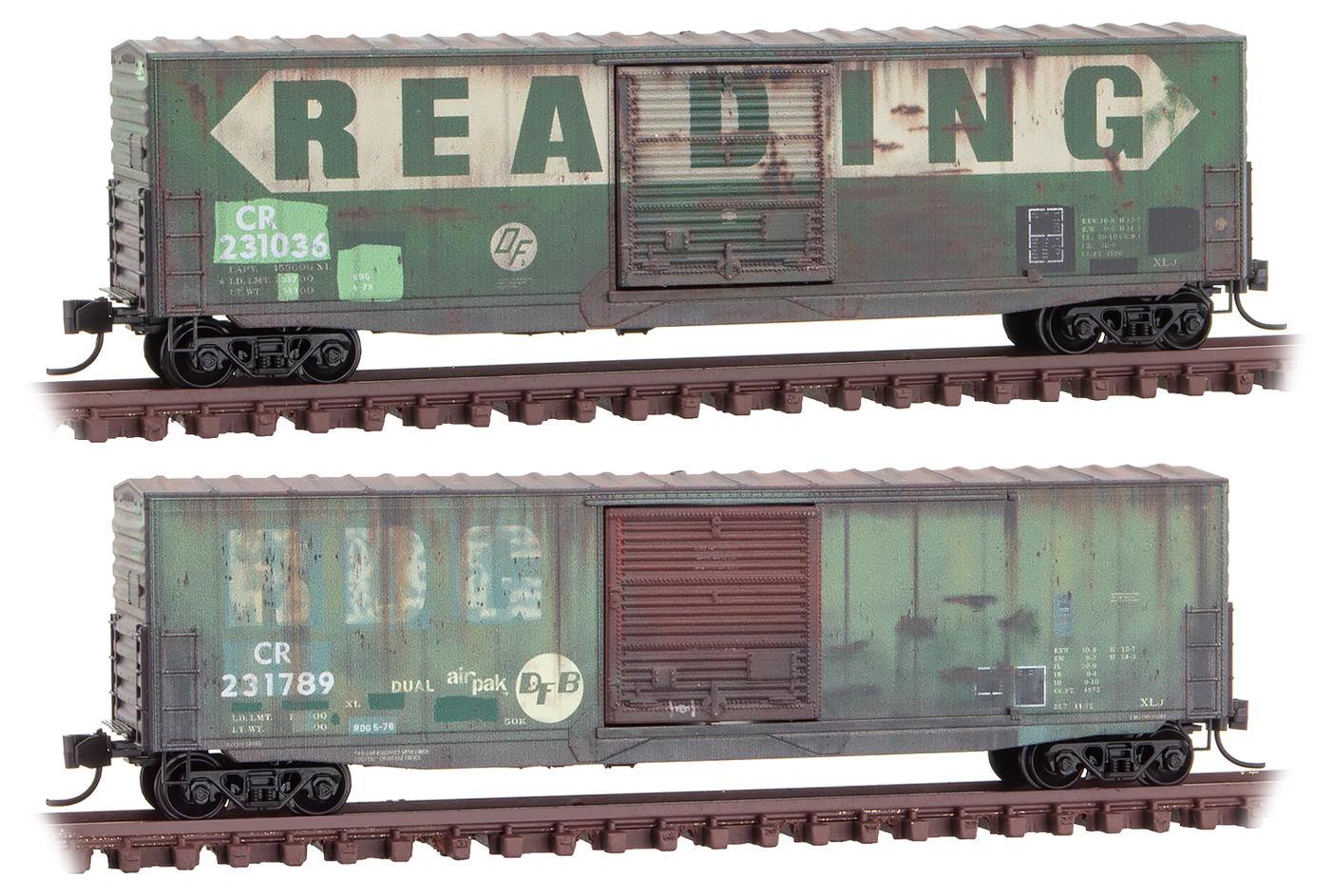 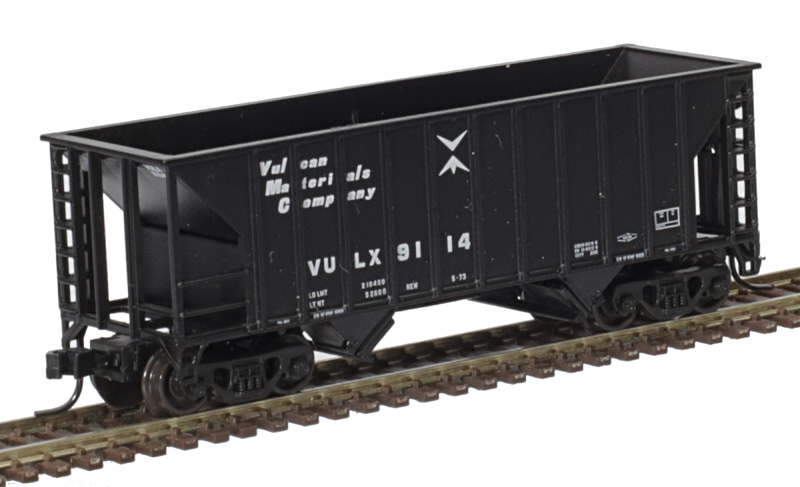 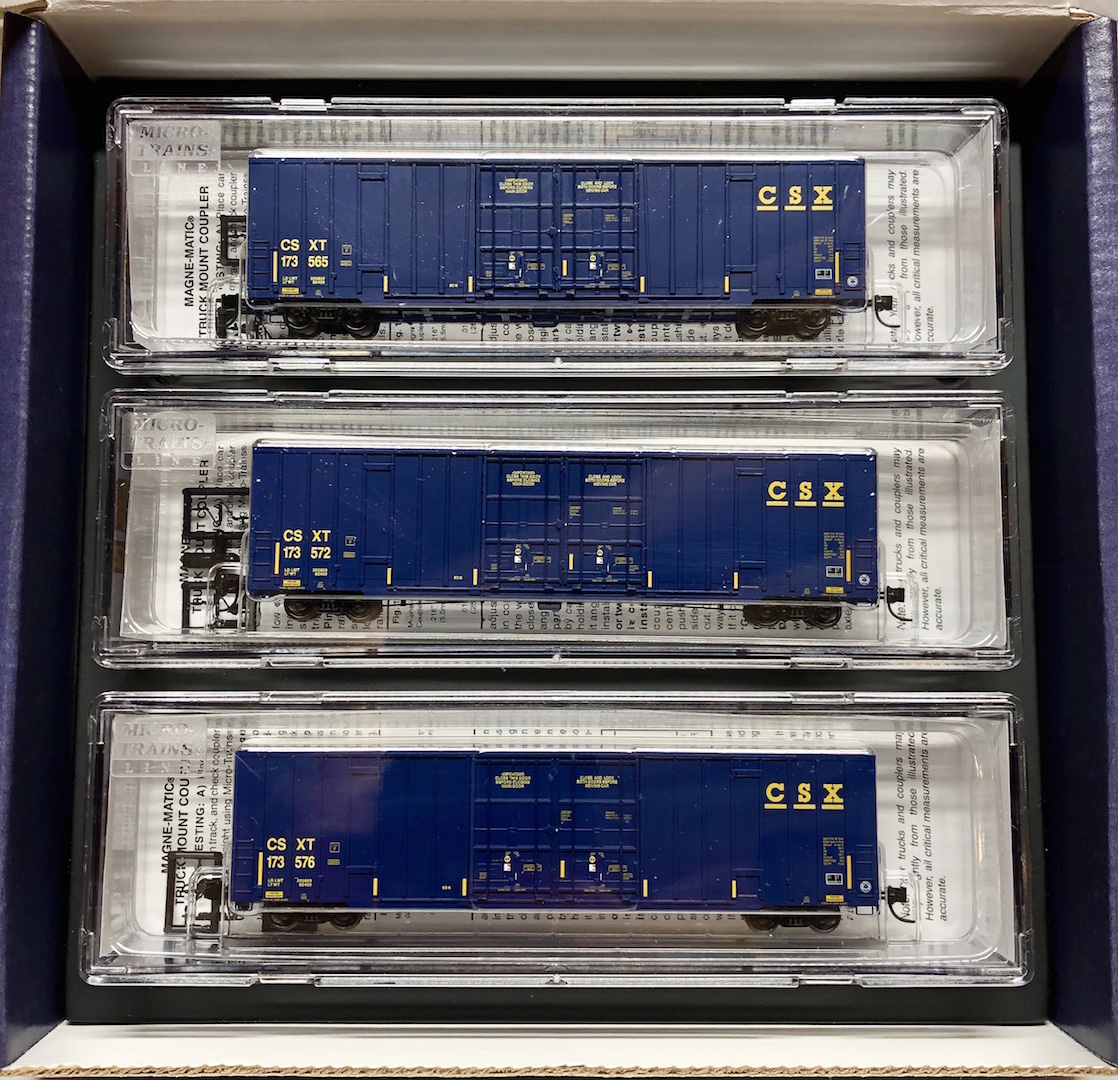 
Model Information: The ScaleTrains Dash-9 was introduced in 2019. The release was divided up into two groups: low-detail (Operator) and high-detail (Rivet Counter). The Operator versions all share a common cab and long hood configuration whereas the Rivet Counter versions are each customized to accurately model the prototypes they were derived from. As such, the Rivet Counter models were priced about 50% higher than their operator brethren.

This was an excellent marketing move on ScaleTrains' part as it allowed the folks who want detail at all costs to get what they want (at a higher cost), while also allowing folks on a tighter budget who are not so detail-obsessed to get a fine-looking, fine running locomotive at a much more attractive price.


DCC Information: The operator models were offered in both DC and DCC versions. The Rivet Counter models have three options: DC, DCC, and DCC-Sound.
All models accept Next18 decoders.

The GE C44-9W is a 4,400 hp (3,281 kW) diesel-electric locomotive built by GE Transportation Systems of Erie, Pennsylvania. Keeping in tradition with GE's locomotive series nicknames beginning with the "Dash 7" of the 1970s, the C44-9W was dubbed the Dash 9 upon its debut in 1993. It is also referred to as Dash 9-44CW. The design has since proven popular with North American railroads, although some railroads, like CSX, preferred its AC equivalent, the AC4400CW.
Mode than 2,500 units have been sold to all major railroads, with BNSF being the largest buyer by far with 1697 units.
Because of more stringent emissions requirements that came into effect in the United States on January 1, 2005, the Dash 9-44CW has been replaced in production by the GE ES44DC (GEVO).