Model Information: Atlas first released this model in 1976. It was originally produced in their New Jersey factor. It replaced a similar model made by Roco for Atlas from 1967 - 1975. The American-made Atlas tooling was launched with an amazing 24 different road names. In the 1997 Atlas catalog, this model is referred to as a 40' Plugdoor Boxcar. However, the earlier Roco model had been referred to alternatively as a "Reefer" (1967, 1969 and 1971) as well as a "40' Insulated Plugdoor" (1975). Sometime in the 1990s, the tooling was moved to China. From September 2006 onward, this model was considered part of the 'Trainman' product line. 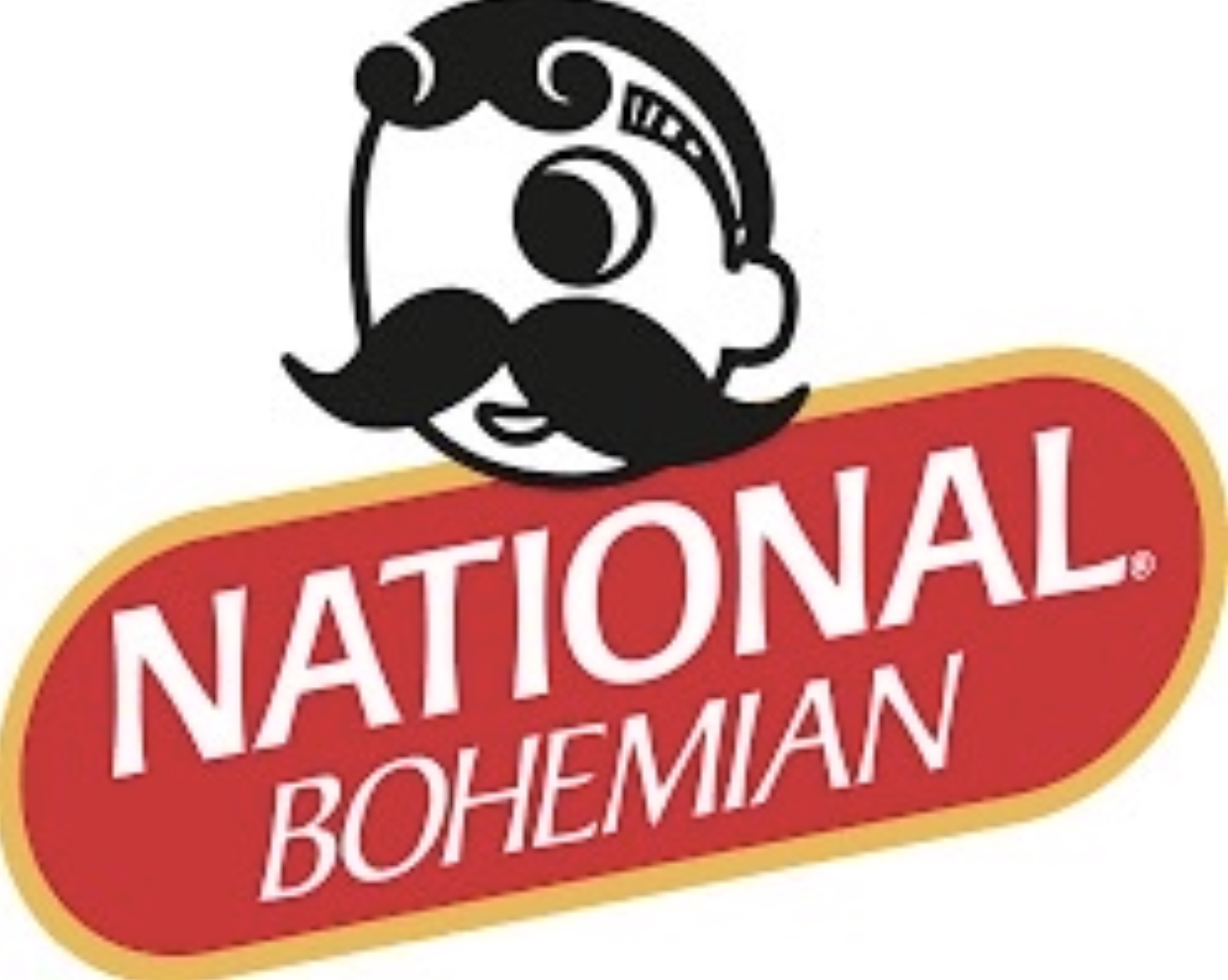