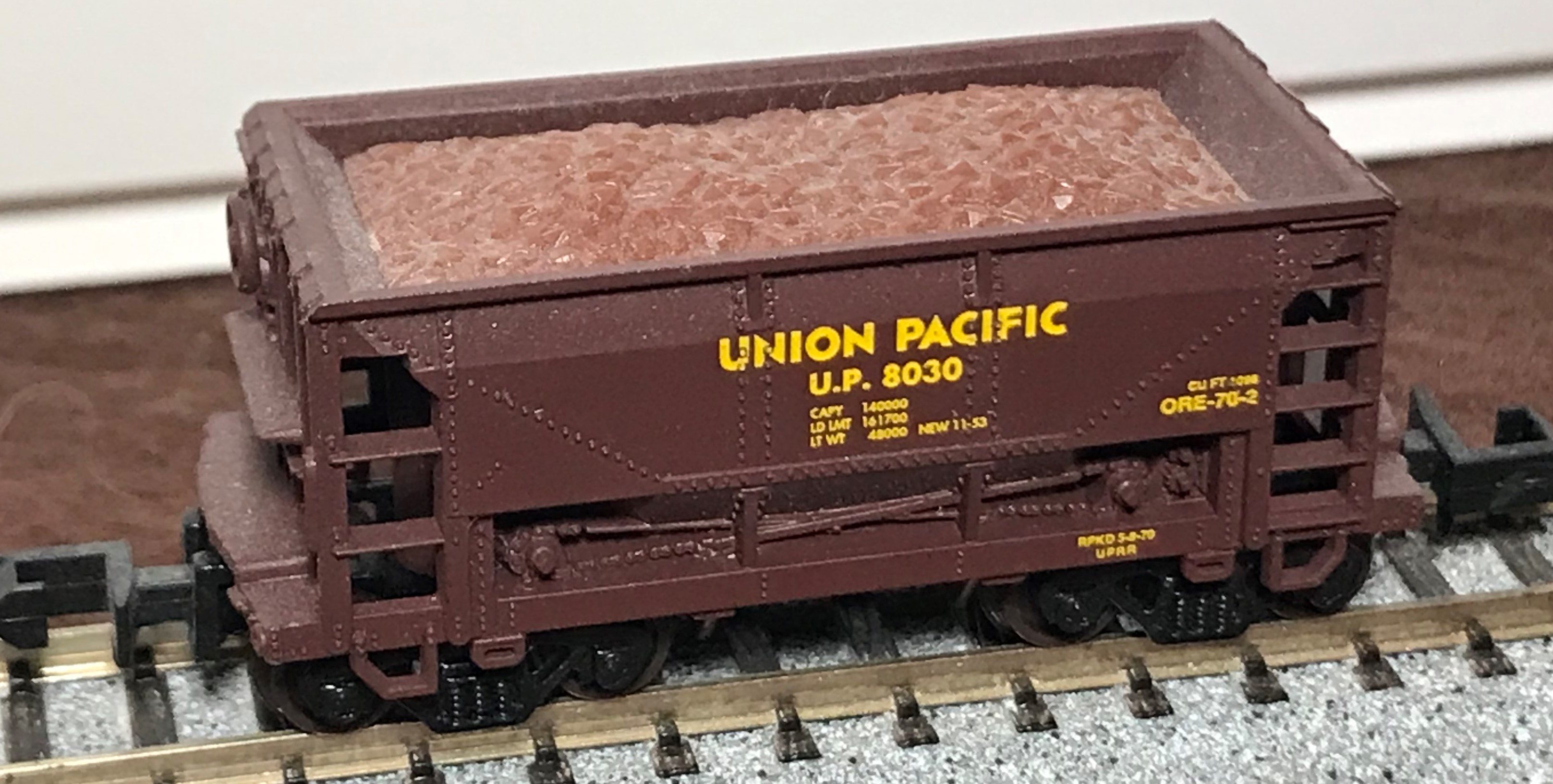 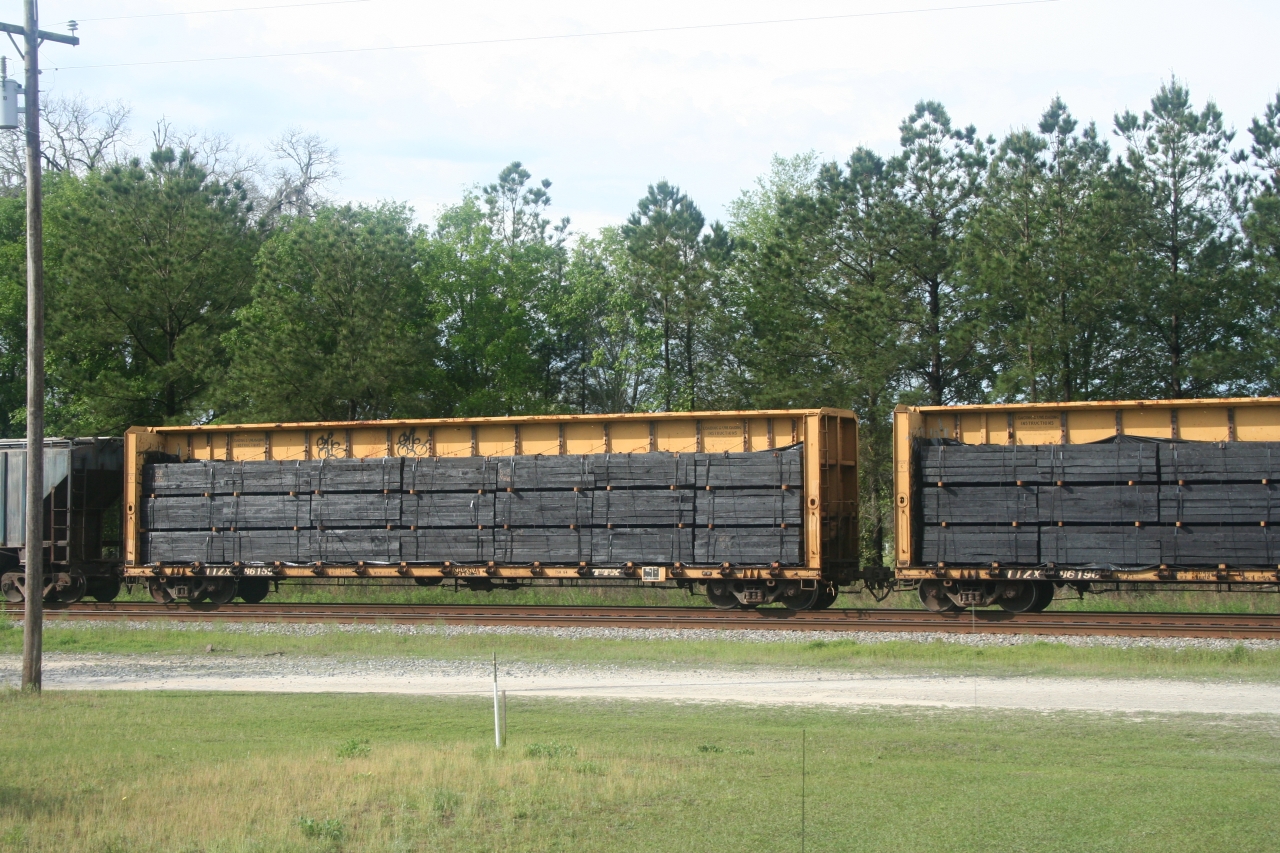 Centerbeam flatcars, centerbeams, center partition railcars or commonly referred to as lumber racks are specialty cars designed for carrying bundled building supplies such as dimensional lumber, wallboard, and fence posts. They are essentially bulkhead flatcars that have been reinforced by a longitudinal I-beam, often in the form of a Vierendeel truss, sometimes reinforced by diagonal members, but originally in the form of stressed panels perforated by panel-lightening "opera windows", often oval, egg-shaped or rectangular. They must be loaded symmetrically, with half of the payload on one side of the centerbeam and half on the other to avoid tipping over.