Please help support TroveStar. Why?
At least one of these are for sale right now with a price of: $69.99 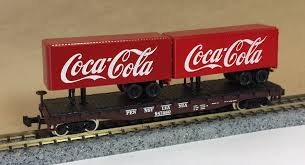 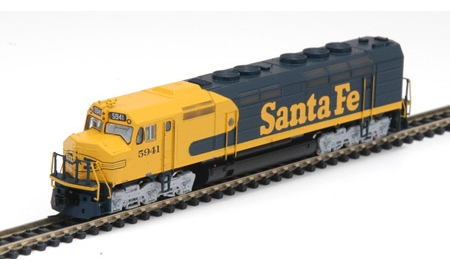 Specific Item Information: Between the time the UP âBig Blowâ Turbines were retired during the late 1960s/early 1970s and entering Water Tender service with the steam program in the 1980s, several 24C Tenders were painted MOW silver and repurposed for various duties around the UP system including water and fuel oil storage.