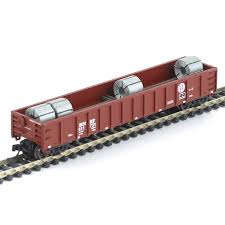 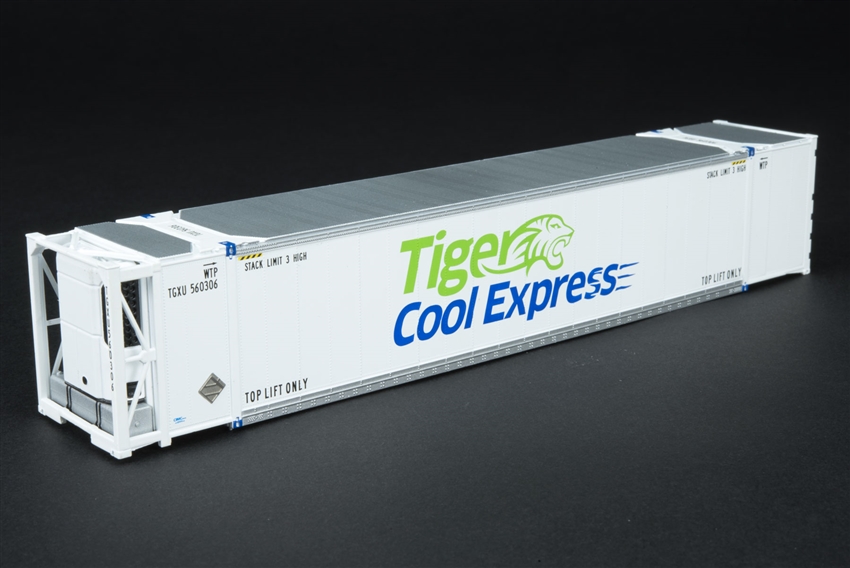 Specific Item Information: In the 1970s and 1980s, Fruehauf Corporation was one of the more prolific builders of semi-trailers that were designed specifically for intermodal service. Trailer equipment that was designed to be carried on flatcars as part of rail operations usually carried the letter âZâ as the last letter of the reporting mark; hence Fruehaufâs designation of âZ-Vanâ. Such equipment was built to higher durability standards than normal trailers, as it had to withstand the rigors of both road and rail travel.

The Z-van was originally available in a 40â length; 45â was offered later. Many of the 40â trailers were subsequently extended to 45â. Refrigeration equipment was available, as well as different landing gear and door rod configurations. Construction began with the ribbed- side versions, then proceeded to beaded-side construction, with the smooth side version representing the most modern construction method. 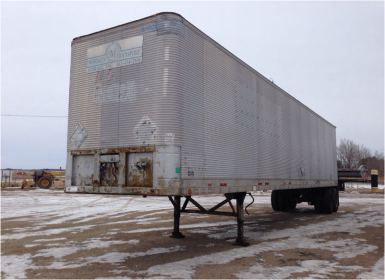 Fruehauf Trailer produced a variety of different semi box trailers. During the 1960s the 40 and 45 foot dry models were quite popular and many are still in service today.