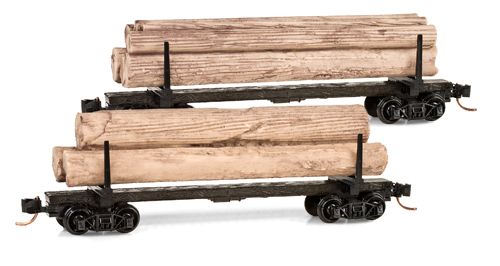 Specific Item Information: During the Showa era, luggage transportation by rail was carried out by luggage vehicles connected to passenger trains, but as the amount of transportation increased, dedicated luggage trains began to operate, and the Tokaido/Sanyo Main Line and Express luggage trains were also operated on trunk lines such as the Tohoku Main Line. In 1968, pallet transportation began with a new pallet car that appeared as a trump card for the modernization of cargo transportation. Among them, Mani 44 is called the completed version of the pallet luggage car. At first glance, it looks like a freight car, and you can see it playing an active role in combination with conventional luggage cars and postal cars. Features: Entire body is coated with No. 15 blue- Mani 44 2109 Conductor chamber side only Tail Lights (with off switch) DCC friendly