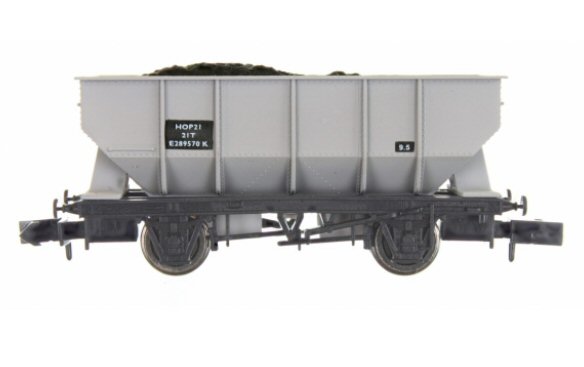 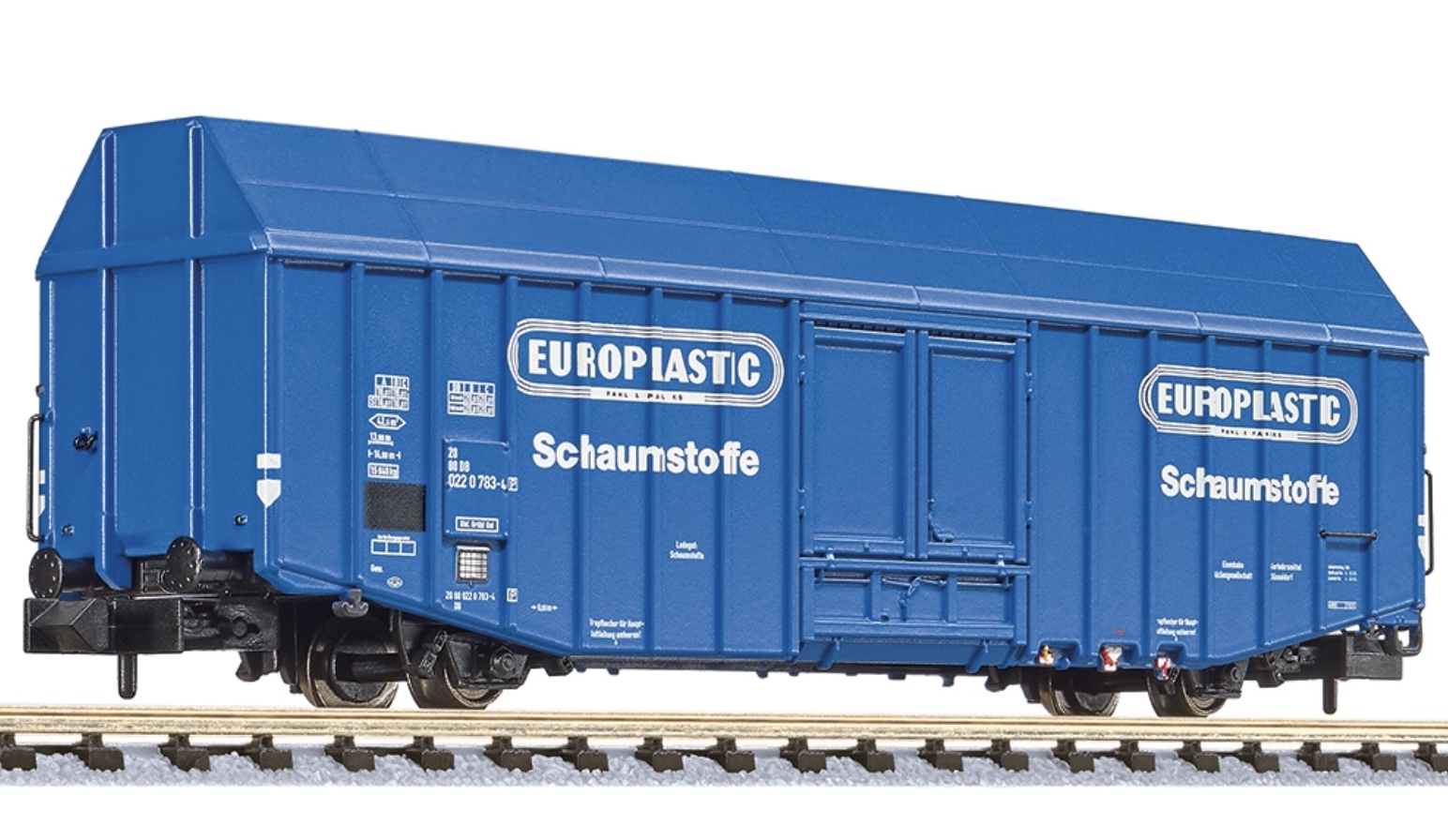 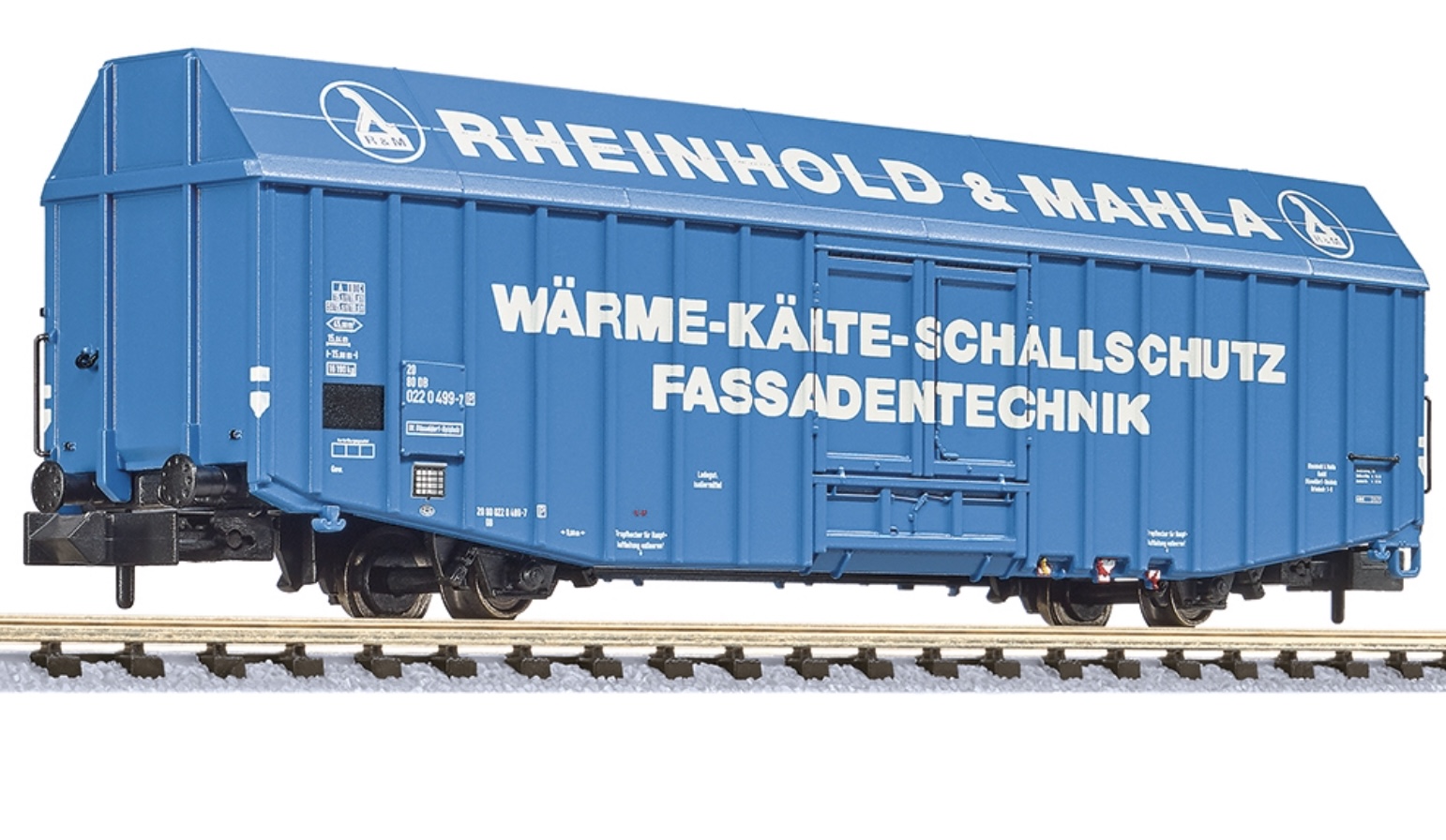 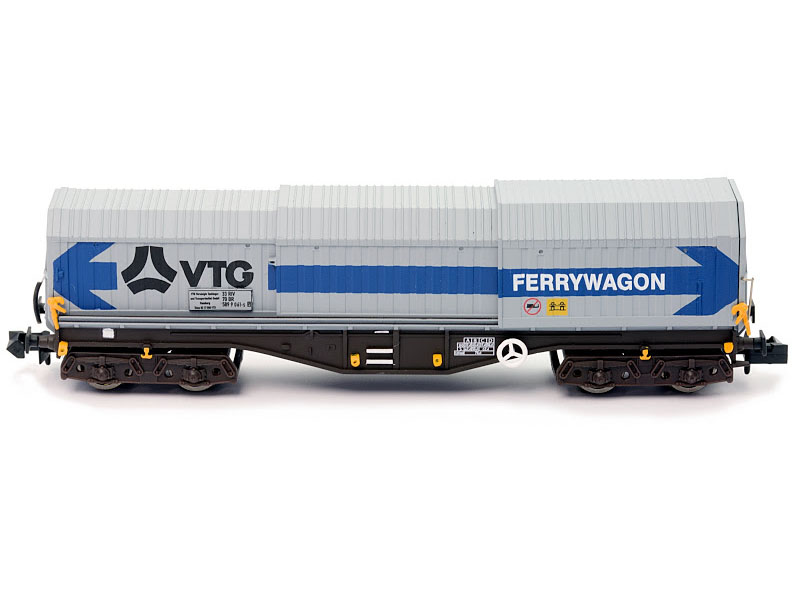 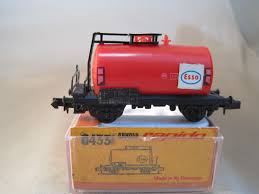 Specific Item Information: The 21 Ton Steel Hopper was based on the LNER design and was used from 1948 to the early 1980's as the standard BR coal hopper. Over 25,000 were built between 1949 and 1969 and due to their long service and rough work were constantly being rebuilt and remodelled. Variations between wagons are therefore very common with some wagons having fewer ribs, different types of brakes and an overall simpler body design with welded rather than riveted seams, as used in the earlier examples. The 21 Ton Steel Hopper was designated HTV under the TOPS nomenclature.