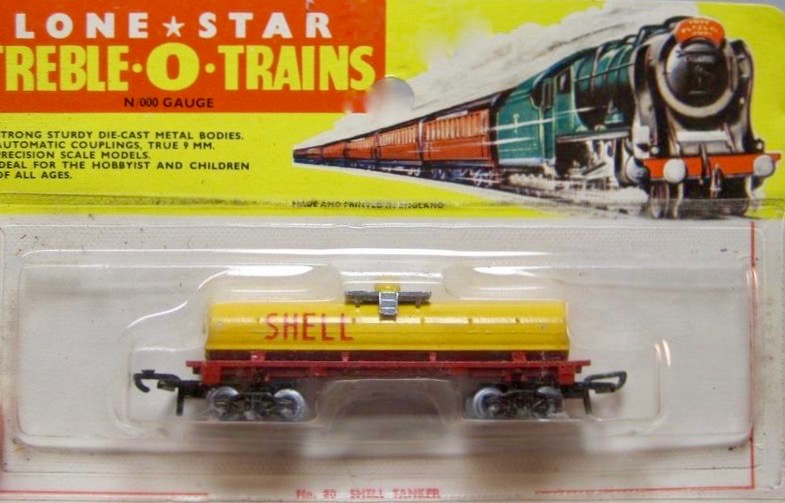 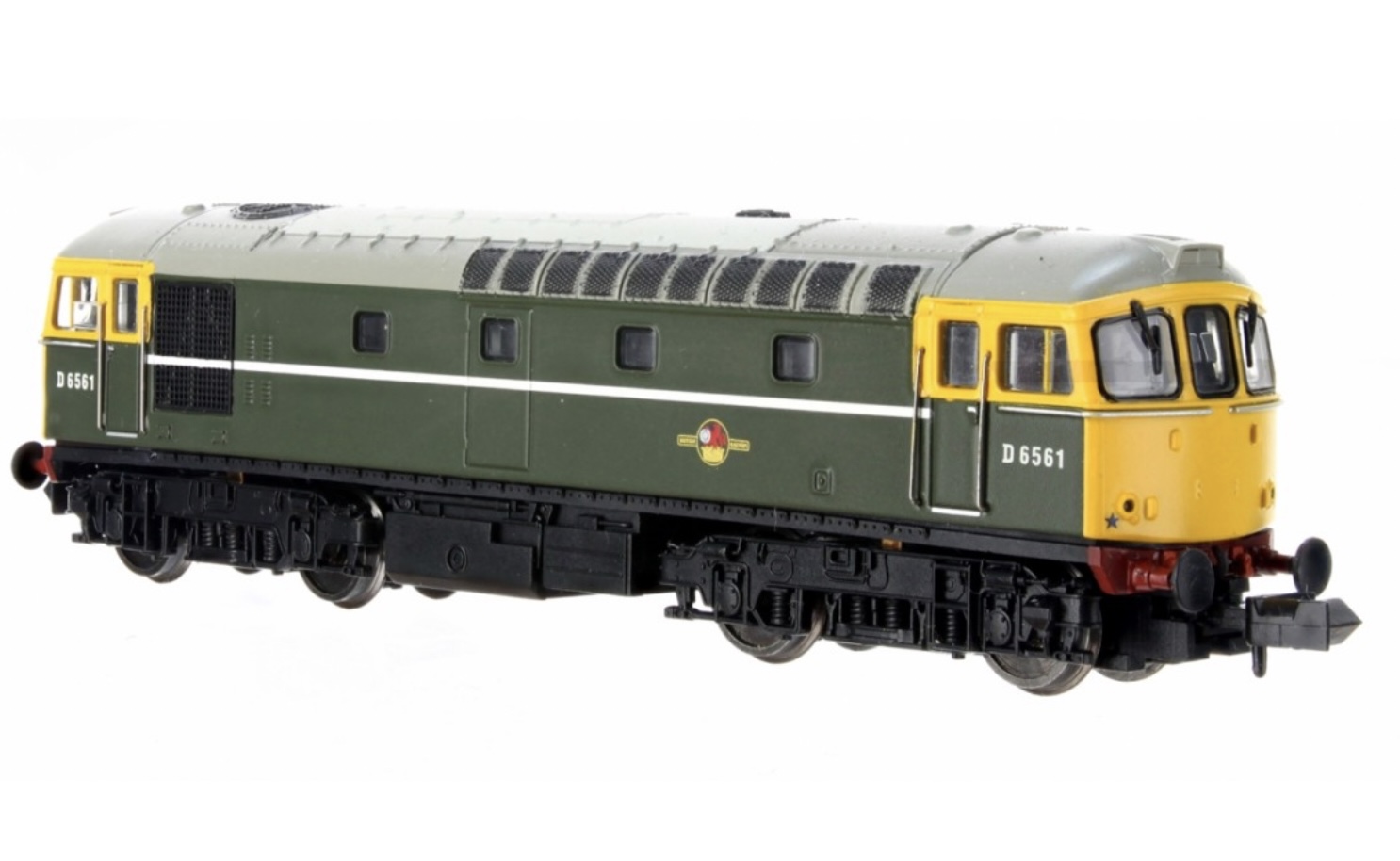 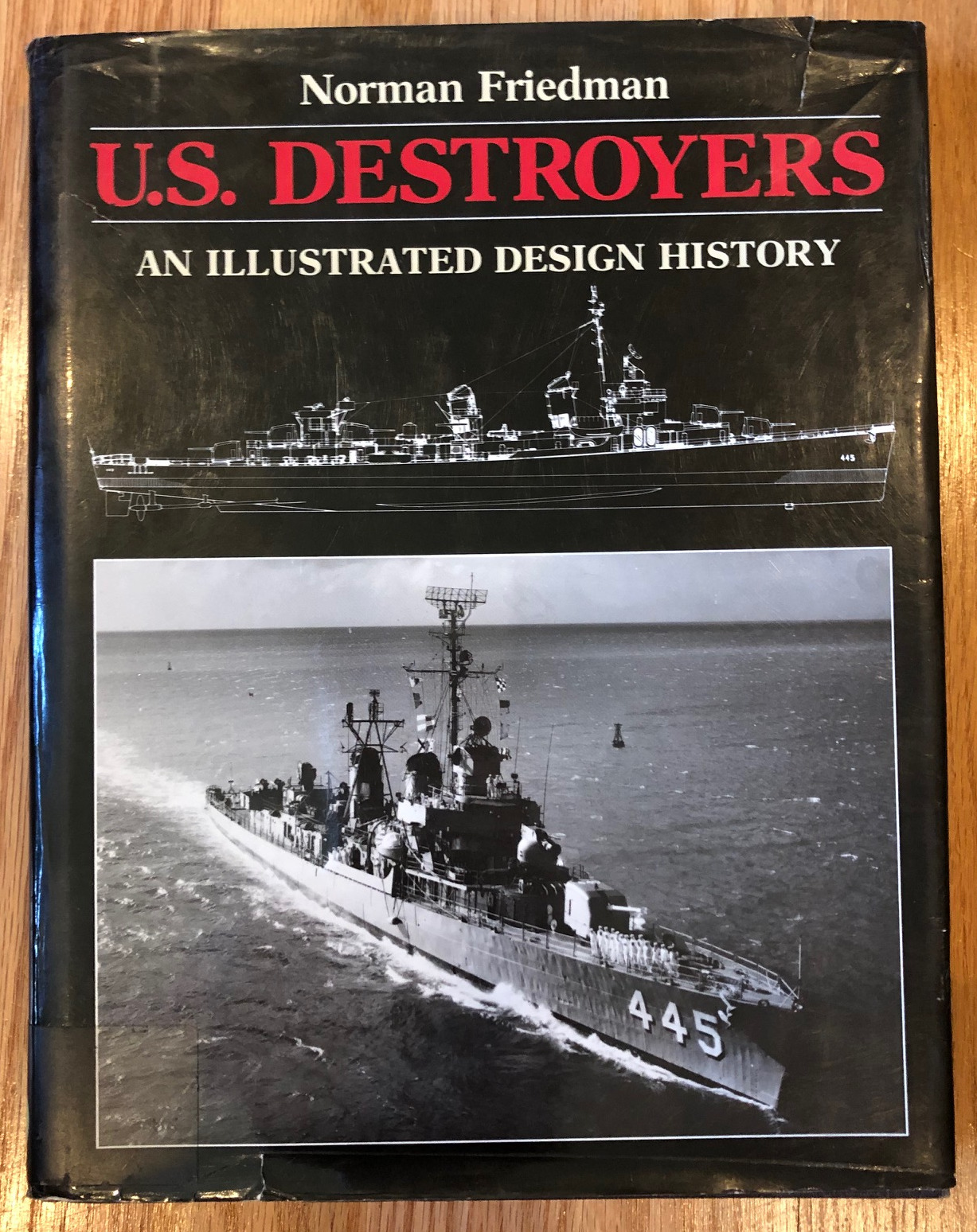 Specific Item Information: The BR Class 50 is a type of Co-Co diesel locomotive built by English Electric at their Vulcan Works in Newton-le-Willows. Fifty locomotives were built between 1967-68 and initially leased to BR (fully purchased in 1973) to haul express passenger trains on the (then) non-electrified West Coast Line between Crewe and Scotland. After the West Coast Line was electrified, these locomotives were transferred to the Western Region, working from London Paddington to the South West, Oxford and from Birmingham to Bristol. In the late 1970s the fleet was refurbished and named after Royal Navy Warships. These newly refurbished locomotives, with their simplified electrics, high intensity headlights and new BR Blue large logo livery worked out of Paddington and Waterloo to Salisbury and the South West. The Class was slowly withdrawn from the early 1990s with the last one being decommissioned in 1994. More than 20 survive into preservation including class pioneer D400 (50050).