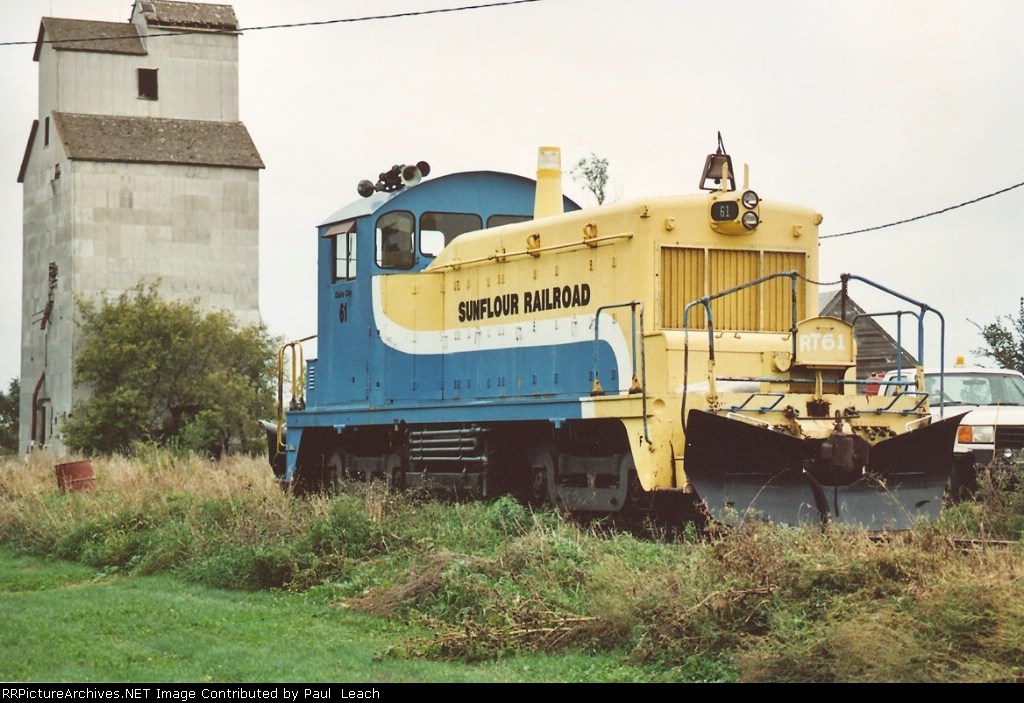 Specific Item Information: The Class 66 is a type of Co-Co heavy freight locomotive and was originally ordered by EWS to replace and update the freight fleet post privatisation in 1996. 250 Class 66s were ordered from General Motors Electromotive Division (EMD) and these were built in London, Ontario, Canada. Subsequent freight operators, Freightliner, GB Railfreight and Direct Rail Services (DRS) also ordered batches of these locomotives. Overall the locomotive has been successful in service, offering improved reliability and performance over its predecessors. However the locomotive has also had its critics, partly due to the comfort the design offered drivers and staff and probably their ubiquity, ousting many different types of British built locomotives commonly seen prior to its commissioning. As a testament to the commercial success of the Class 66, it has been certified for use in many European countries (known as the Series 66) and can be seen commonly in Germany, Poland and Sweden amongst others. During its long service, the locomotive has been modified many times including low emission variants for greener running and highly geared models for hauling heavier loads albeit at slower speeds. The Class 66 is still in operation and is used by GBRf Europorte, Freightliner, DRS and Colas Rail.