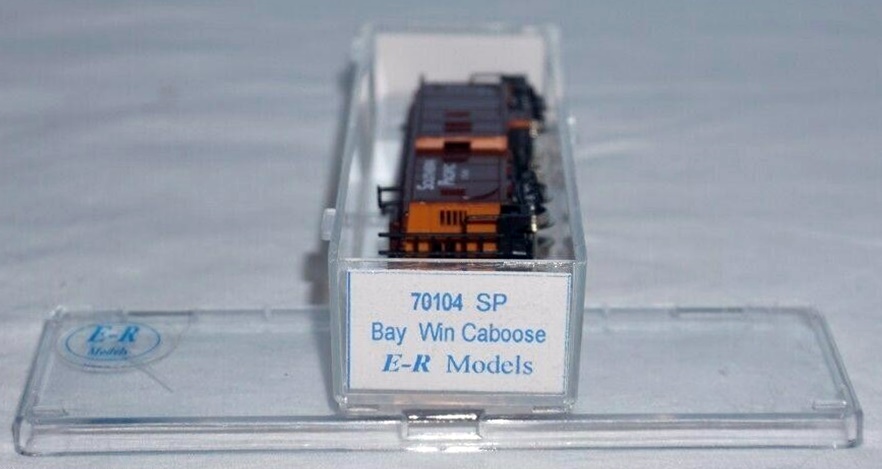 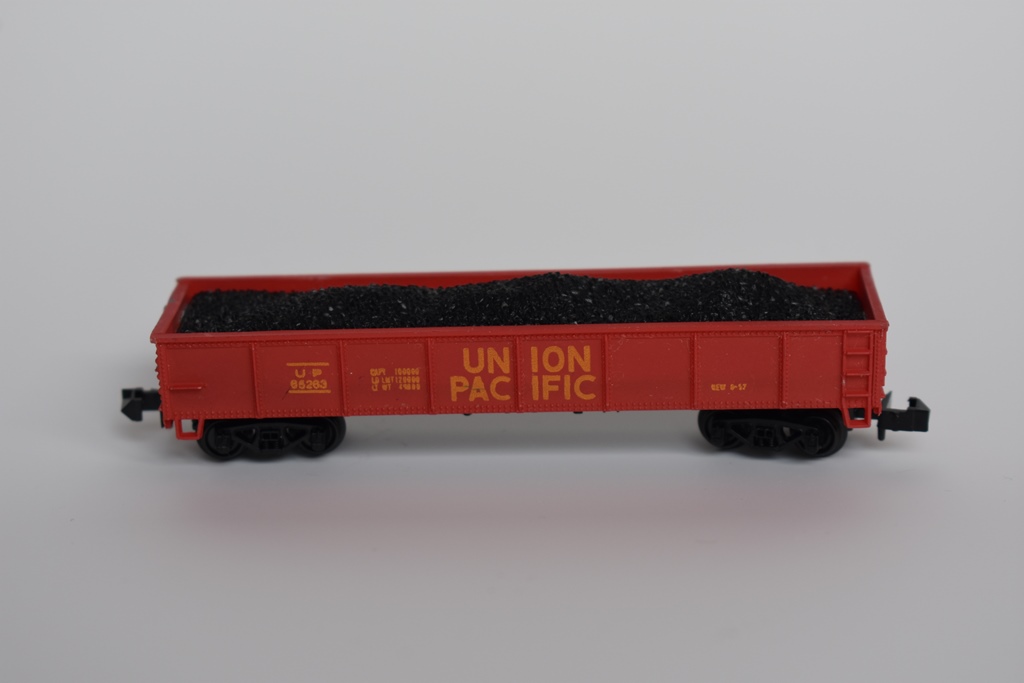 Model Information: This model of caboose was made for Atlas by Rivarossi and made its debut in the 1969 Atlas catalog. Unlike the "End Cupola" caboose, this model was never retooled for Chinese production and only 7 different versions were ever made by Atlas. Rivarossi continued to sell it under its own brand from 1977, retaining 4 of the Atlas road names and adding a new one. Moreover, in the mid-1990s, E-R Models did contract Rivarossi to re-introduce the model under the E-R name and 20 more versions were later produced. It is similar to Bay-Window cabooses made by Walthers, Micro-Trains and others. It can be distinguished from the other manufacturer's versions in that it has three windows in each body side, and 4 windows on each bay.