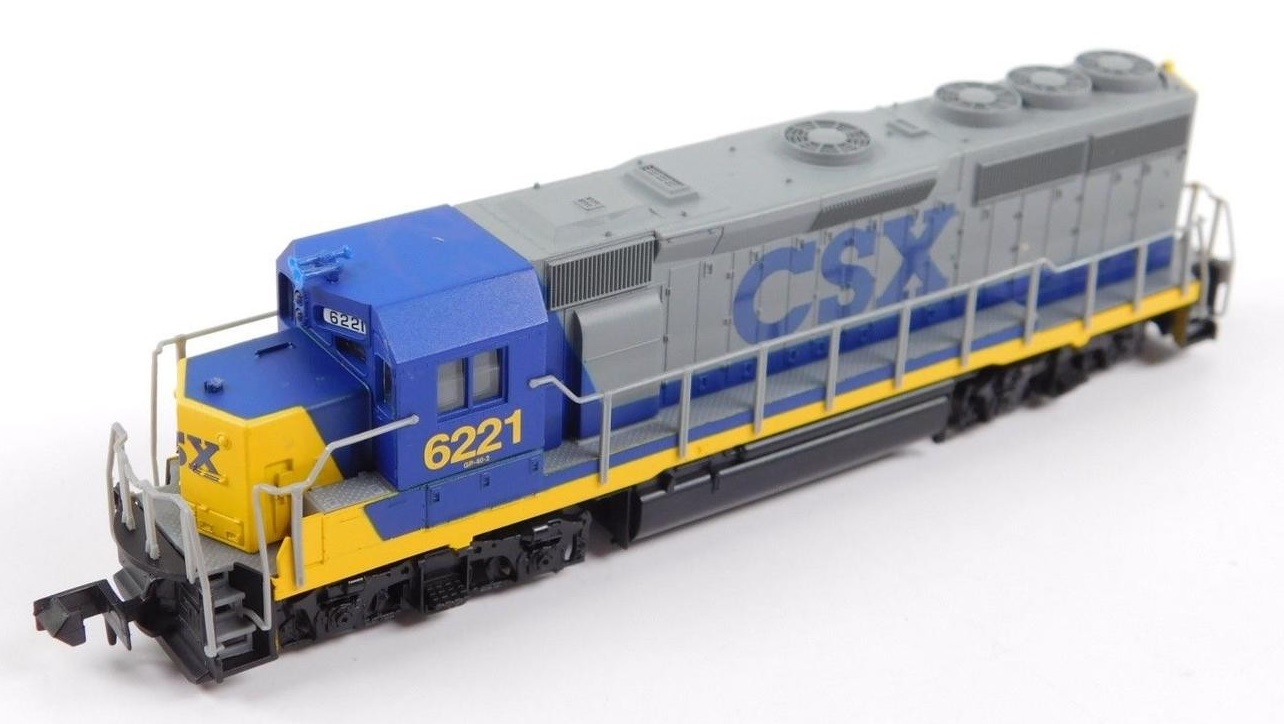 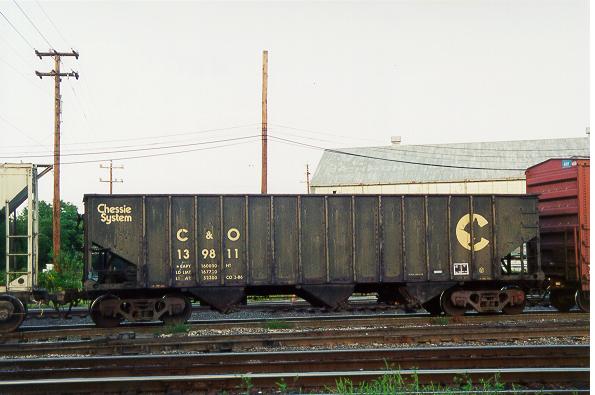 70 ton 3-bay rib side hoppers were a common sight on most railroads in the 20th century, These cars were built by most of the major railcar manufacturers as well as by many of the Class I railroads themselves. They were used for non weather sensitive matrial such as coal and were designed to take a beating.