Model Information: Red Caboose started production of this car in the 1990s. This is a fairly typical 2nd generation piece of rolling stock. Like other N Scale models from Red Caboose, this tooling is currently (2017) owned by Fox Valley. The Red Caboose releases supply the brake wheel as a user-applied detail which must be glued on. The couplers are attached to the trucks and the version we saw has MTL trucks and couplers, though these may have been an aftermarket modification. The detail and printing are good, but the underframe is typical Red-Caboose low quality in terms of lack of detail. Not that most people look at underframes, but these just seem like an afterthought. 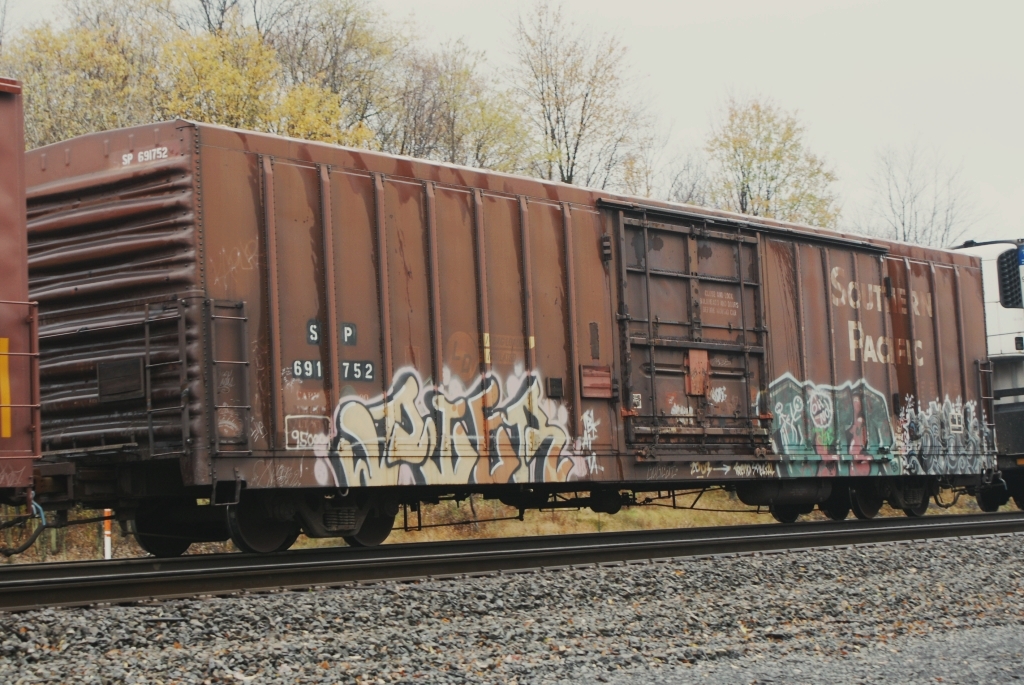 Built by Pacific Car & Foundry (PC&F), these cars were delivered in either 10' 6" or 12' 0" wide door versions. First built in the mid-70s with production continuing into the early 80s, many cars are still in service today disguised in new paint and lettering due to changes in ownership.
These long box cars are typically found heading to and from breweries as they were designed to haul beer and other commodities that required the product to remain at a constant temperature during transit. This car could accomplish this without varying the temperature more than 1 degree.

Tropicana Products, Inc. is an American multinational company which primarily makes fruit-based beverages. It was founded in 1947 by Anthony T. Rossi in Bradenton, Florida. Since 1998, it has been owned by PepsiCo. Tropicana's headquarters are in Chicago, Illinois. The company specializes in the production of orange juice.

The Tropicana story begins with Anthony T. Rossi, who arrived in the U.S. with just $25 in his pocket. He founded Tropicana in 1947 with the mission of making the goodness of the finest fruit accessible to everyone. He developed flash pasteurization and pioneered orange juice transport in 1970 via train from Florida to New York. As Tropicana continues to grow, we have Anthony Rossi to thank for creating the spirit of innovation and fresh thinking that continues at Tropicana today.